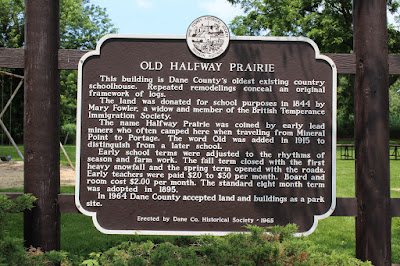 The land was donated for school purposes in 1844 by Mary Fowler, a widow and member of the British Temperance Immigration Society.

The name Halfway Prairie was coined by early lead miners who often camped here when traveling from Mineral Point to Portage. The word Old was added in 1915 to distinguish from a later school.

Early school terms were adjusted to the rhythms of season and farm work. The fall term closed with the first heavy snowfall and the spring term opened with the roads. Early teachers were paid $20 to $30 per month. Board and room cost $2.00 per month. The standard eight month term was adopted in 1895.

In 1964 Dane County accepted land and buildings as a park site.

The marker is located on westbound State Highway 19, at its intersection with County Highway F, Mazomanie, Wisconsin 53560.

This location is included in the Wisconsin Registered Landmarks program (1964-1973).

This marker is No. 5 in the Dane County Historical Society Markers Series. 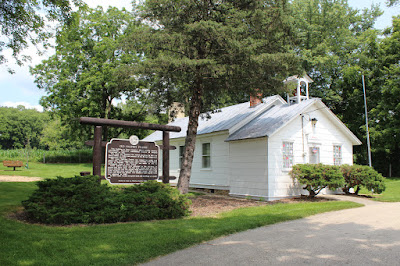 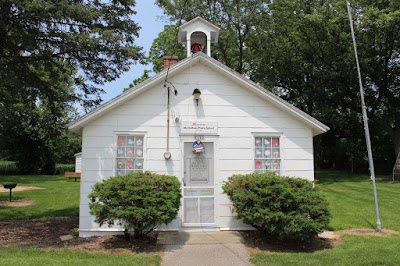 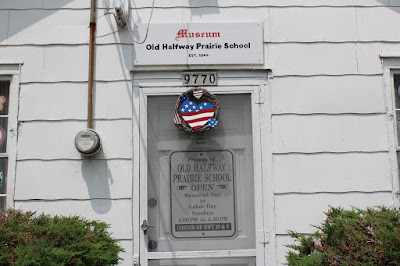 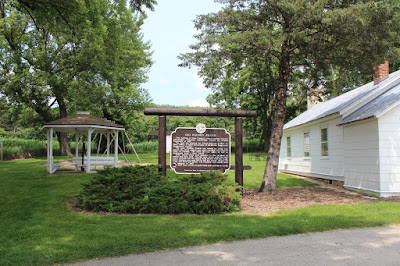 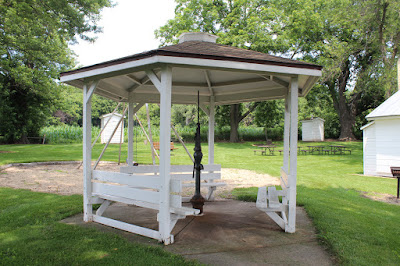 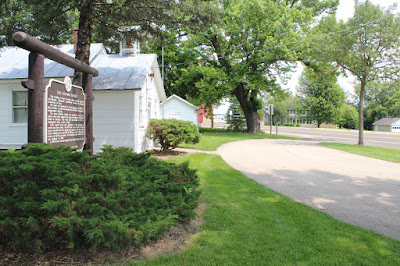 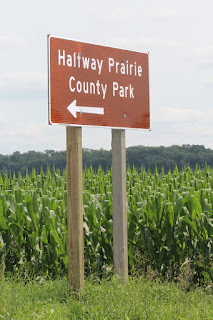 The marker is located at Halfway Prairie County Park.