The Flag on the Bluff 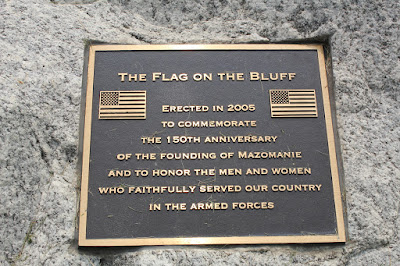 THE FLAG ON THE BLUFF

The marker is located in a field on northbound Broadhead Street / County Road Y, between West Exchange Street (to the south) and American Legion Street (to the north), Mazomanie, Wisconsin 53560.


Use the "Mazomine Downtown Historic District" to identify all markers in this general location (there are several). 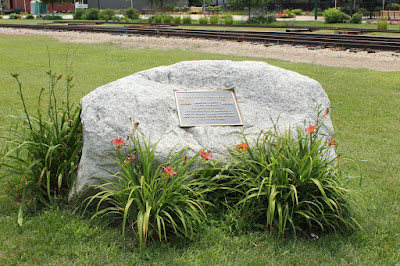 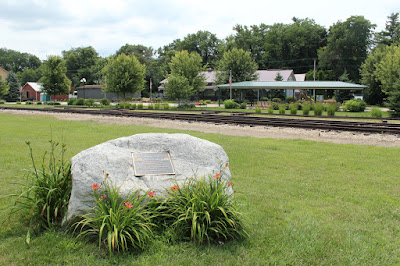 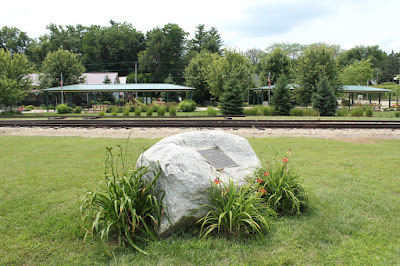 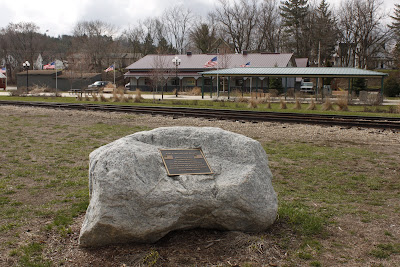 The memorial is located in Mazomanie, Wisconsin.