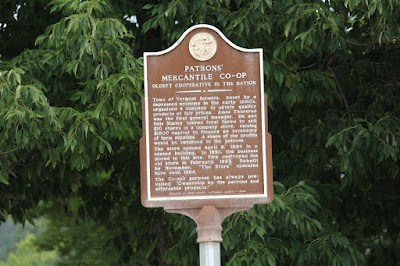 Town of Vermont farmers, beset by a depressed economy in the early 1890's, organized a company to obtain quality products at fair prices. Amos Thorsrud was the first general manager. He and Nels Simley toured local farms to sell $10 shares in a company store, raising $1800 capital to finance an inventory of farm supplies. A share of the profits would be returned to the patrons.

The Co-op's purpose has always prevailed: "Ownership by the patrons and affordable products."

The marker is located on southbound Mills Street / County Road F, on the southwest corner of its intersection with Spring Street, Black Earth, Wisconsin 53515.

The marker is No. 30 in the Dane County Historical Society Markers Series. 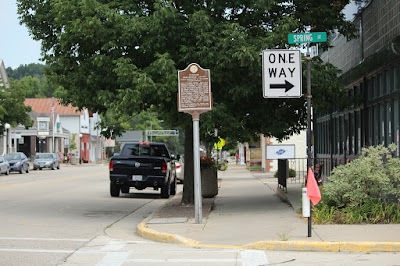 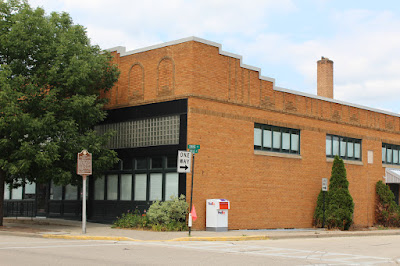 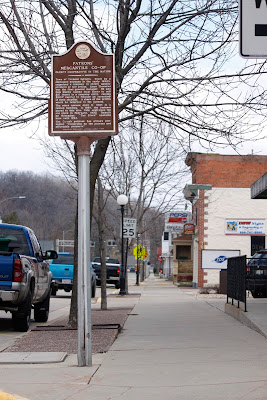 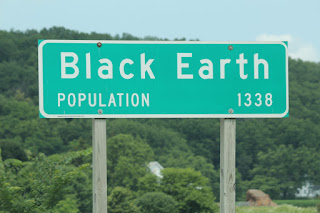 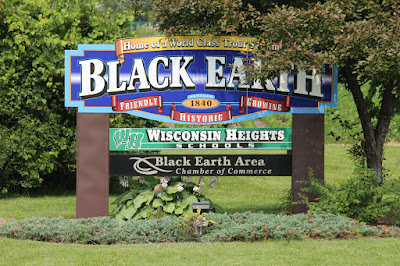 The marker is located in Black Earth, Wisconsin.