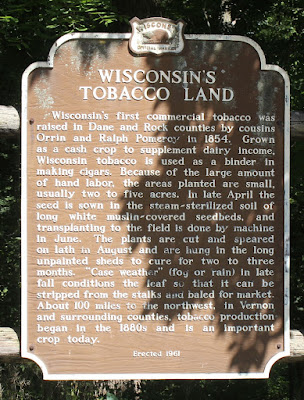 Wisconsin's first commercial tobacco was raised in Dane and Rock counties by cousins Orrin and Ralph Pomeroy in 1854. Grown as a cash crop to supplement dairy income, Wisconsin tobacco is used as a binder in making cigars. Because of the large amount of hand labor, the areas planted are small, usually two to five acres. In late April the seed is sown in the steam-sterilized soil of long white muslin-covered seedbeds, and transplanting to the field is done by machine in June. The plants are cut and speared on lath in August and are hung in the long unpainted sheds to cure for two to three months. "Case weather" (fog or rain) in late fall conditions the leaf so that it can be stripped from stalks and baled for market. About 100 miles to the northwest, in Vernon and surrounding counties, tobacco production began in the 1880s and is an important crop today.

The marker is located at a highway pull-off on northbound Lord Street / U.S. 51, south of its intersection  with West Crystal Drive, Edgerton, Wisconsin 53534.

Tobacco in Wisconsin: A timeline 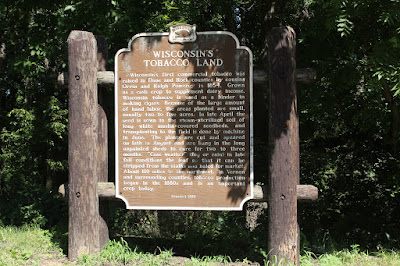 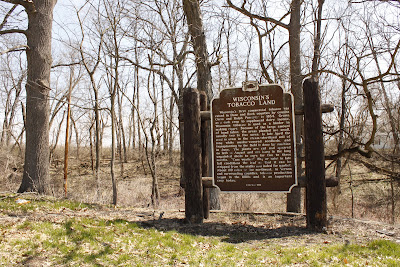 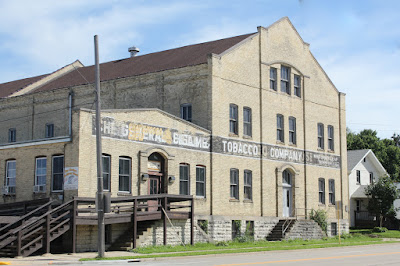 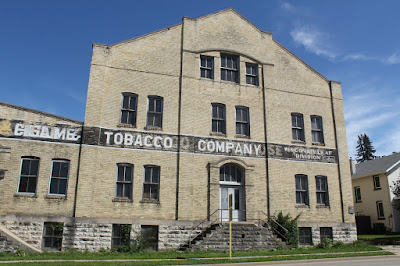 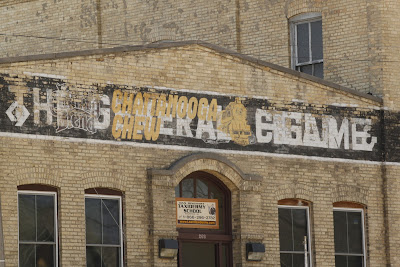 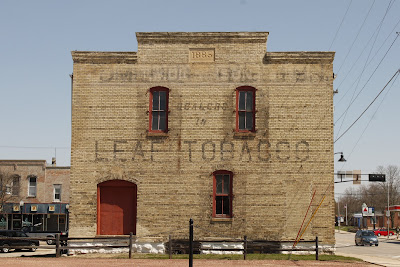 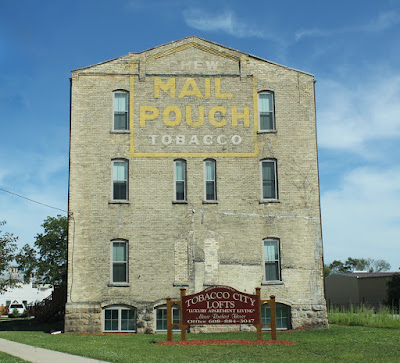 The marker and tobacco buildings are located in Edgerton, Wisconsin.

There were cigar manufacturers in Tomahawk in its pioneer days. In 1891 the Egloff Brothers and Charles Ayer were making cigars. The Egloffs left; William went to Hudson to manufacture cigars and Frank to Milwaukee to wholesale leaf tobacco. Ayer was still in business in 1895.