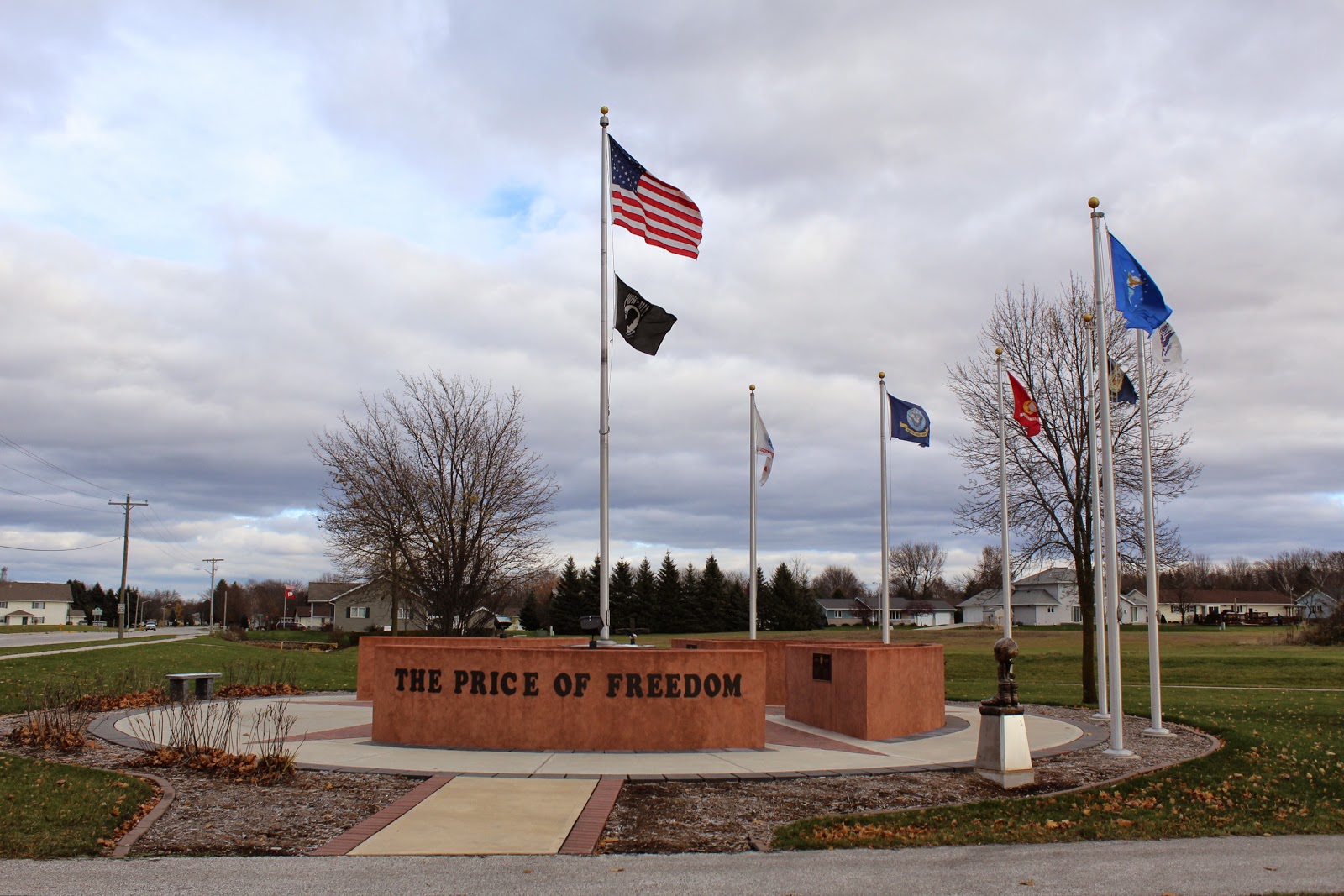 HERE WE HONOR -- THE PRICE OF FREEDOM


The memorial is at a park on Hickory Lane, at its intersection with Vanburen Street, New Holstein, Wisconsin 53061. 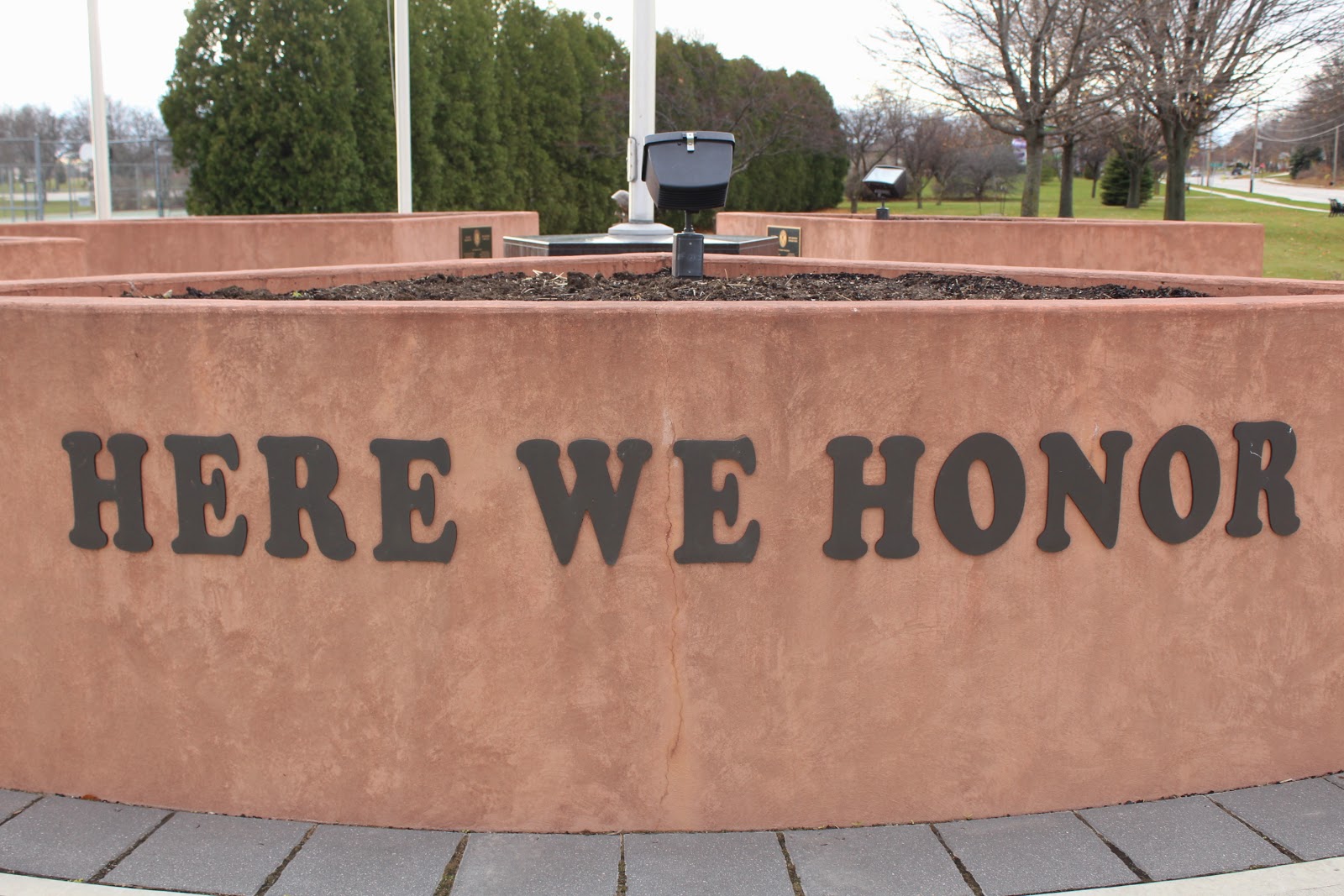 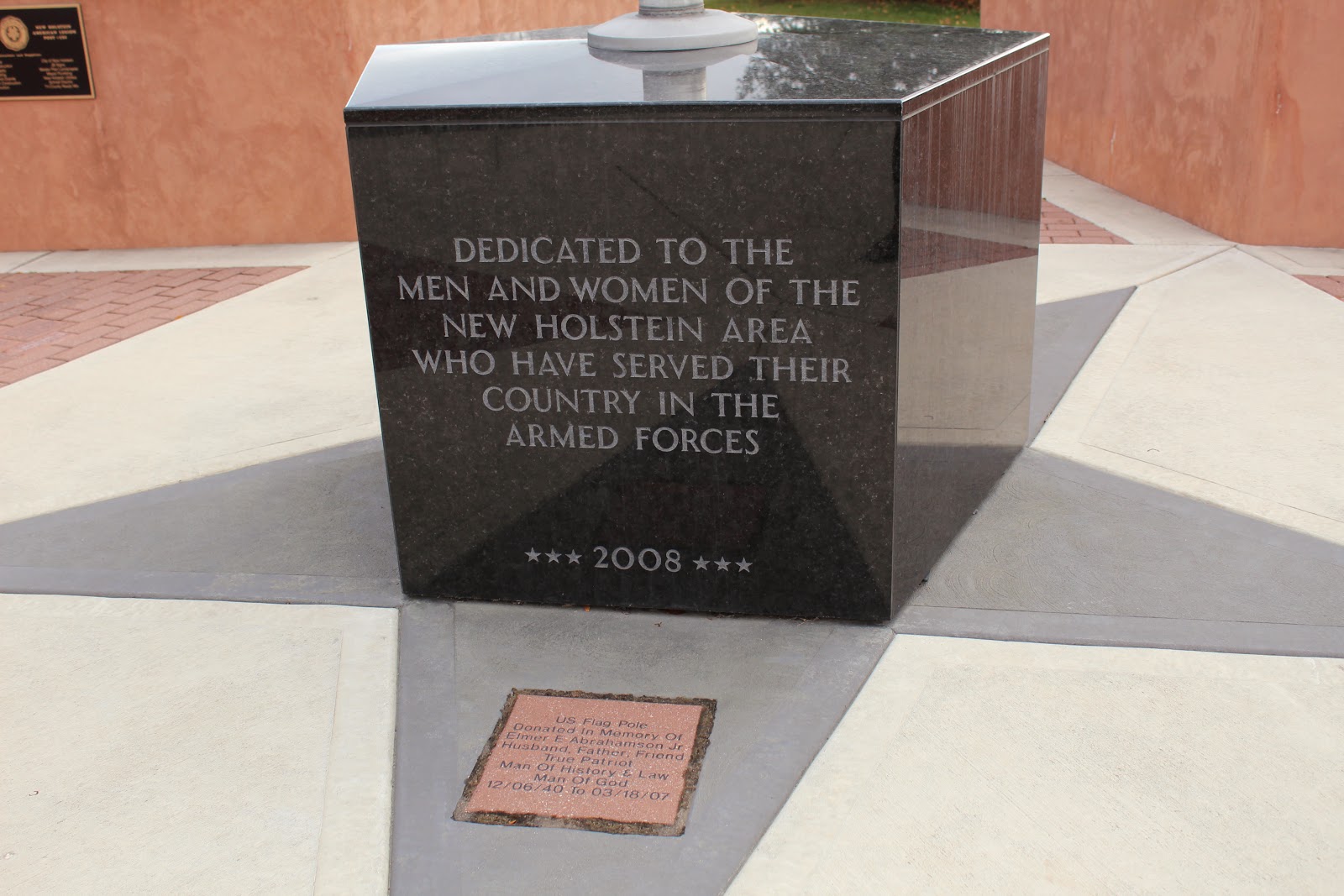 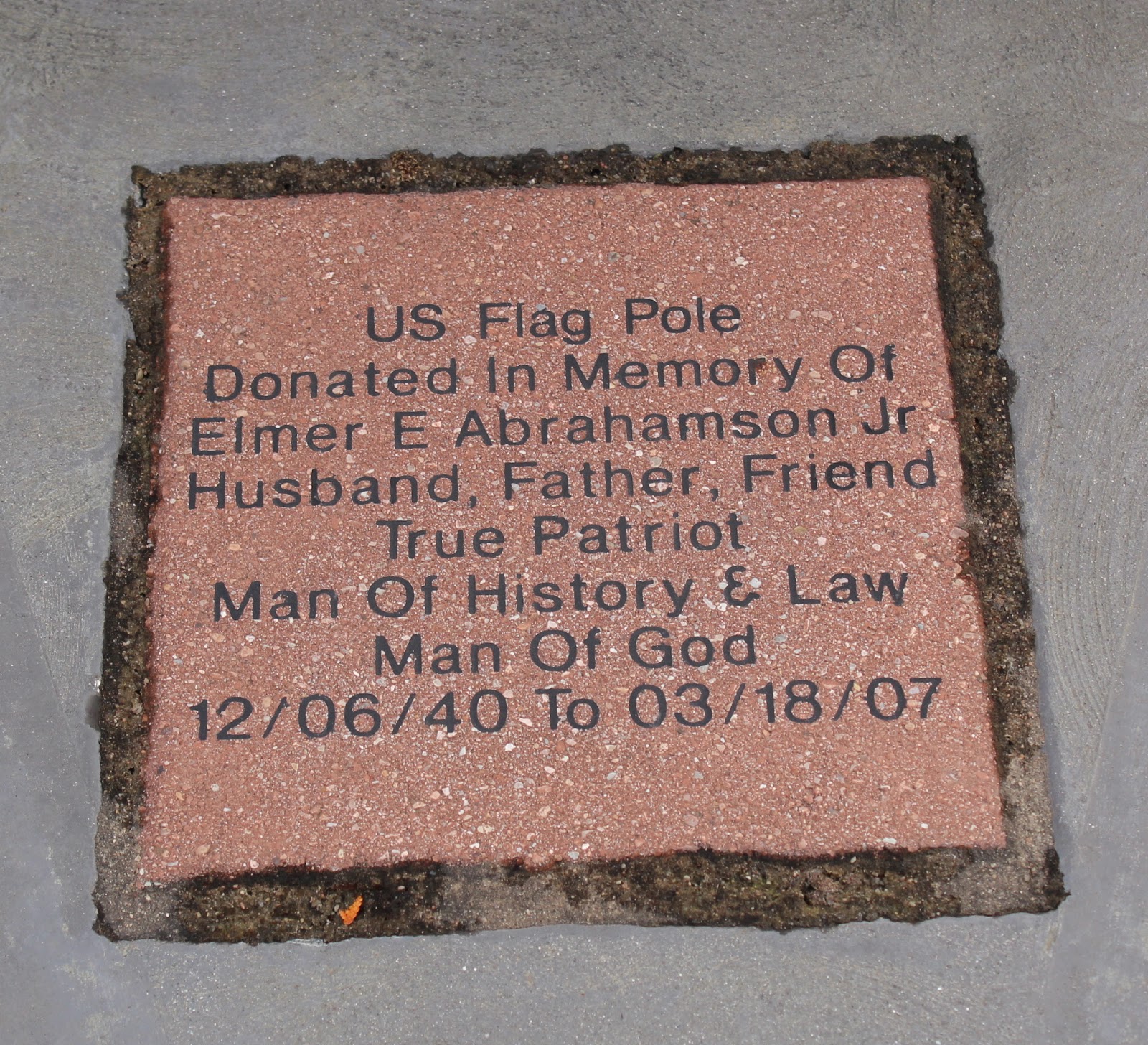 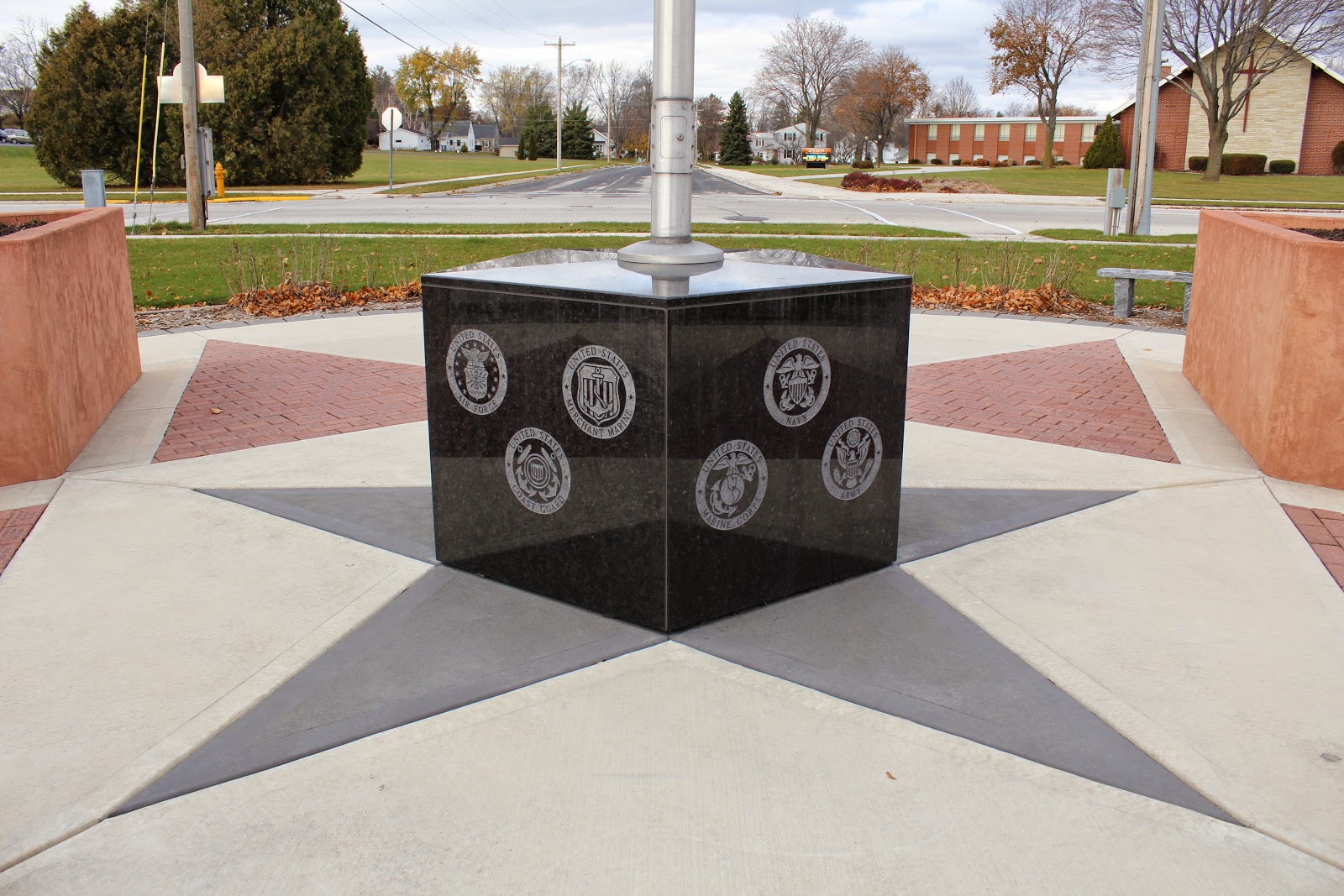 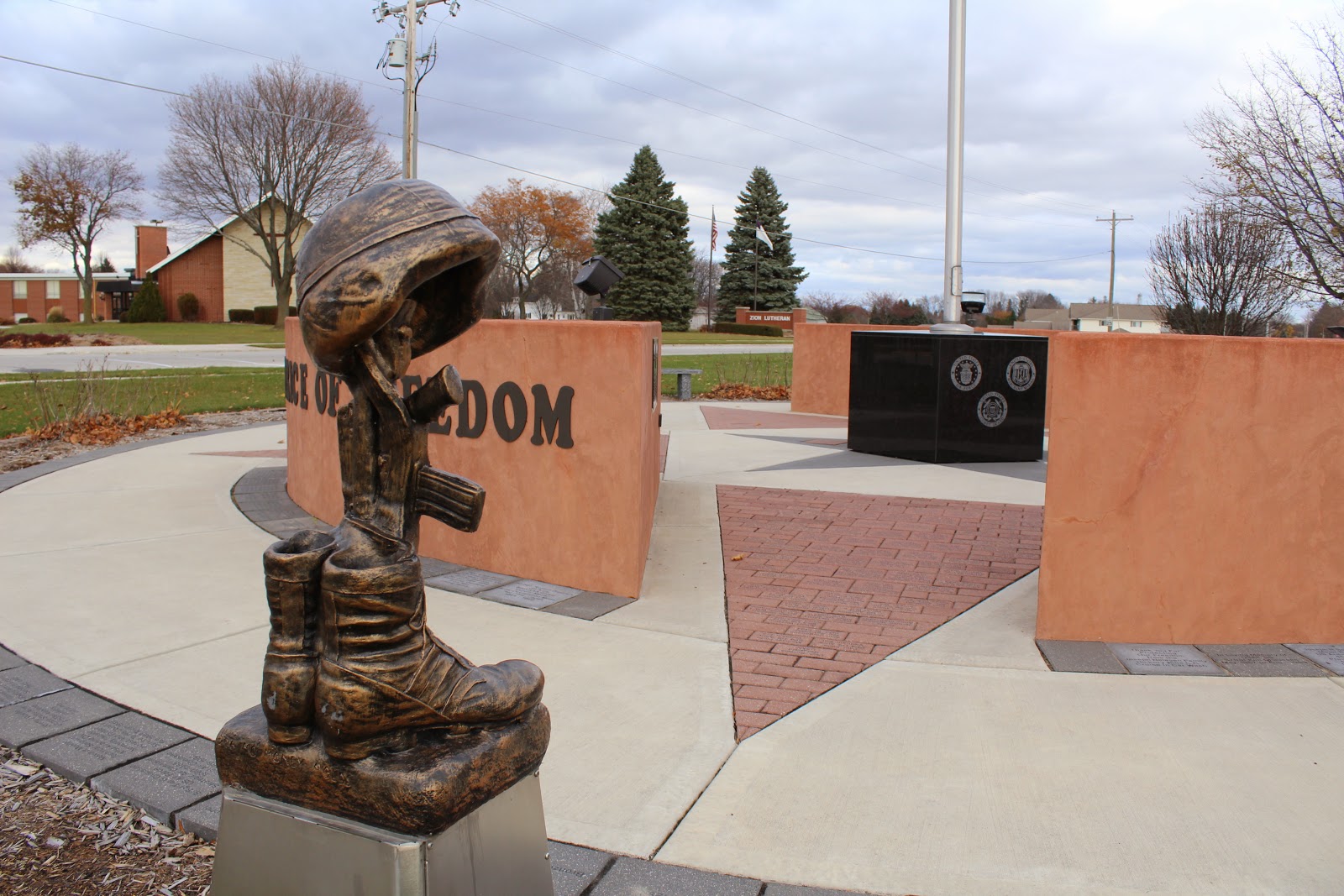 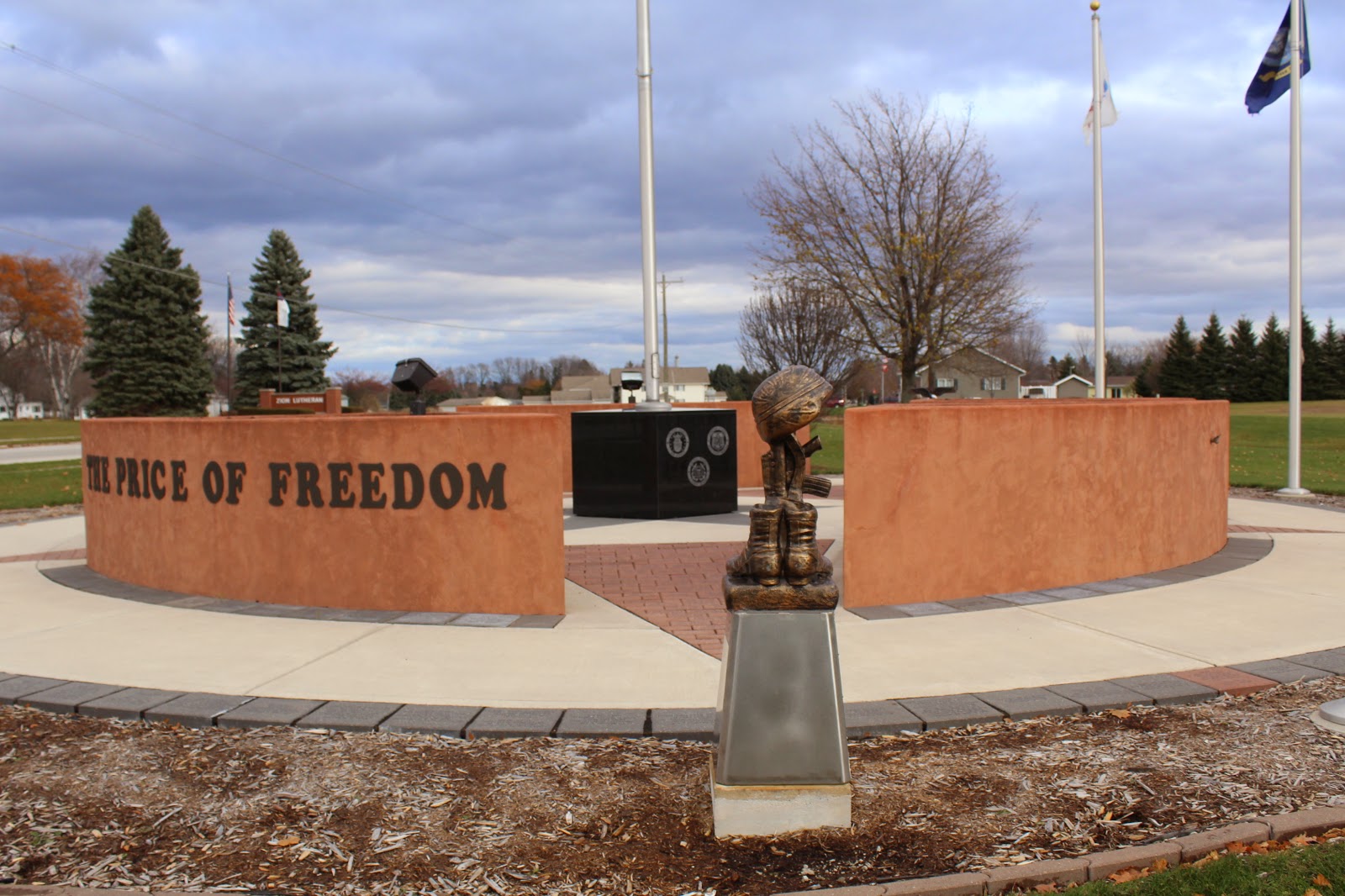 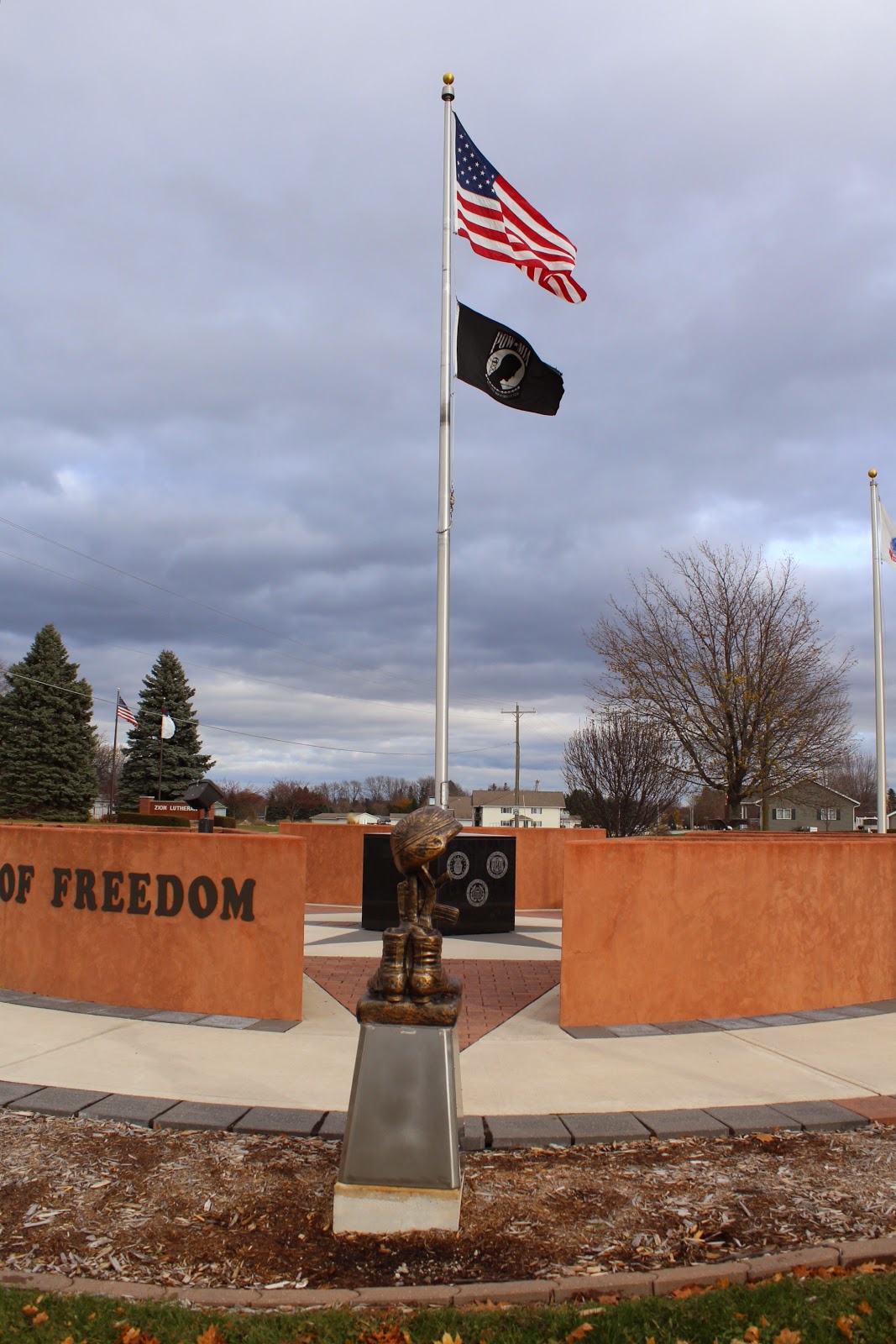 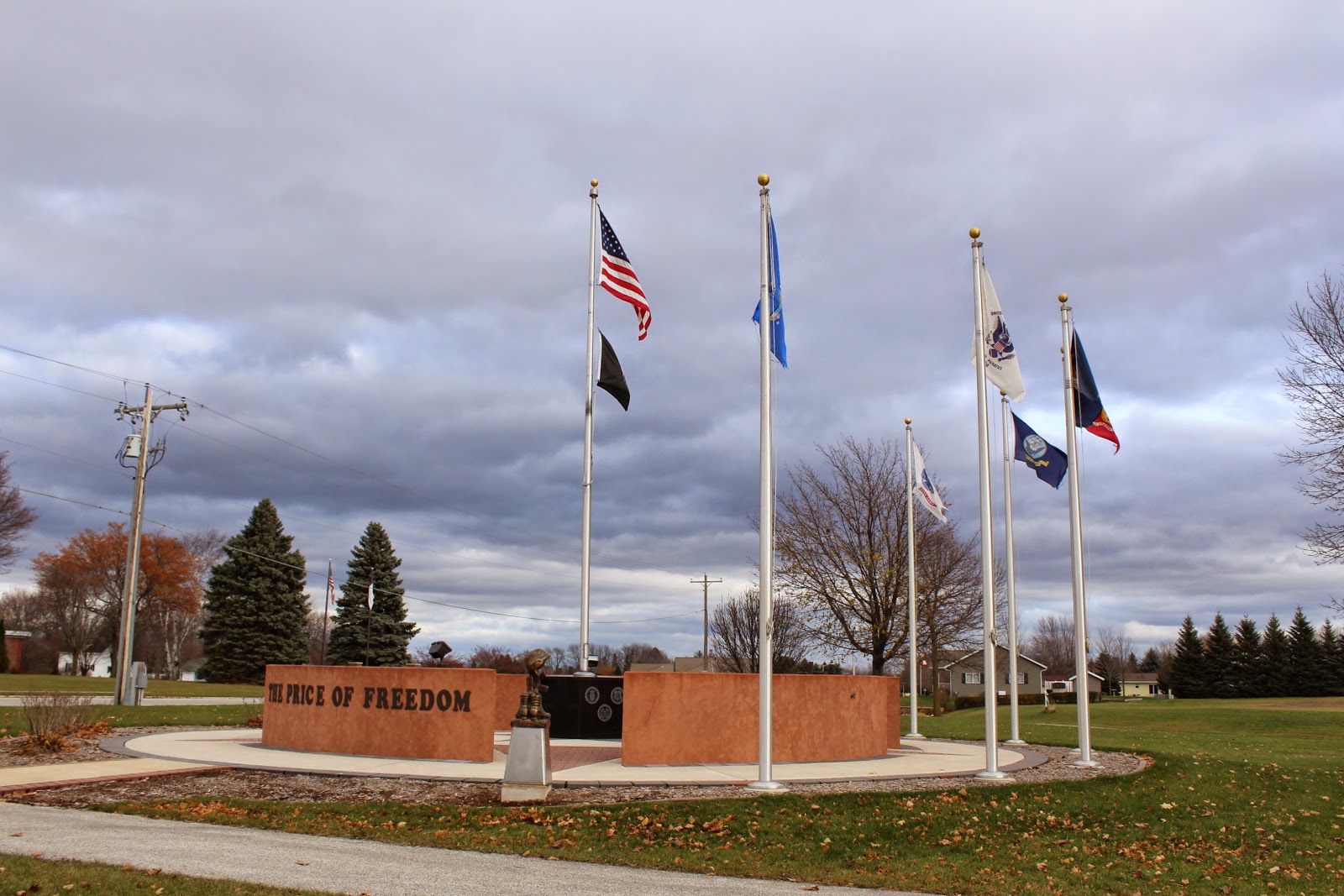 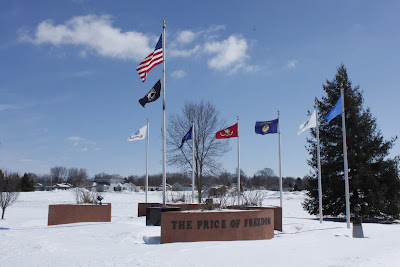 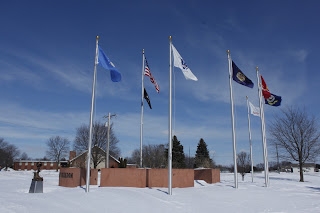 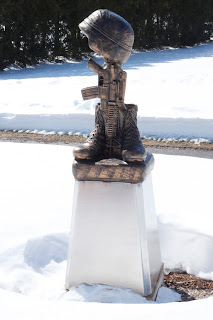 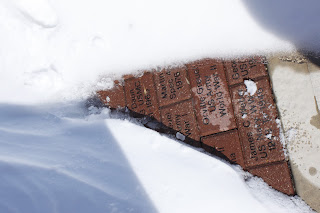 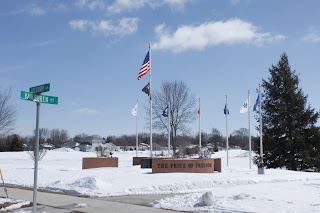 The memorial is very easy to locate, at the intersection
of Hickory Lane and Vanburen Street.