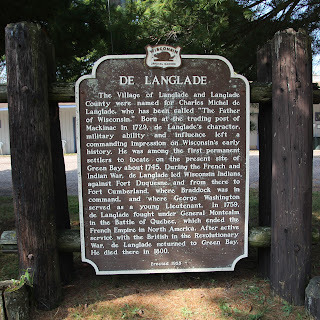 The Village of Langlade and Langlade County were named for Charles Michel de Langlade, who has been called the "Father of Wisconsin." Born at the trading post of Mackinac in 1729, de Langlade's character, military ability, and influence left a commanding impression on Wisconsin's early history. He was among the first per­manent settlers to locate on the present site of Green Bay about 1745. During the French and Indian War, de Langlade led Wisconsin Indians against Fort Duquesne, and from there to Fort Cumberland, where Braddock was in command, and where George Washington served as a young lieutenant. In 1759, De Langlade fought under General Montcalm in the Battle of Quebec, which ended the French Empire in North America. After active service with the British in the Revolutionary War, de Langlade returned to Green Bay. He died there in 1800.

The marker is located on southbound Wisconsin Highway 55, just north of its intersection with State Trunk Highway 64, White Lake, Wisconsin 54491.


See also, White Lake Veterans Memorial, directly across the highway from this location. 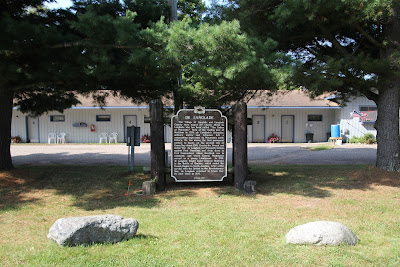 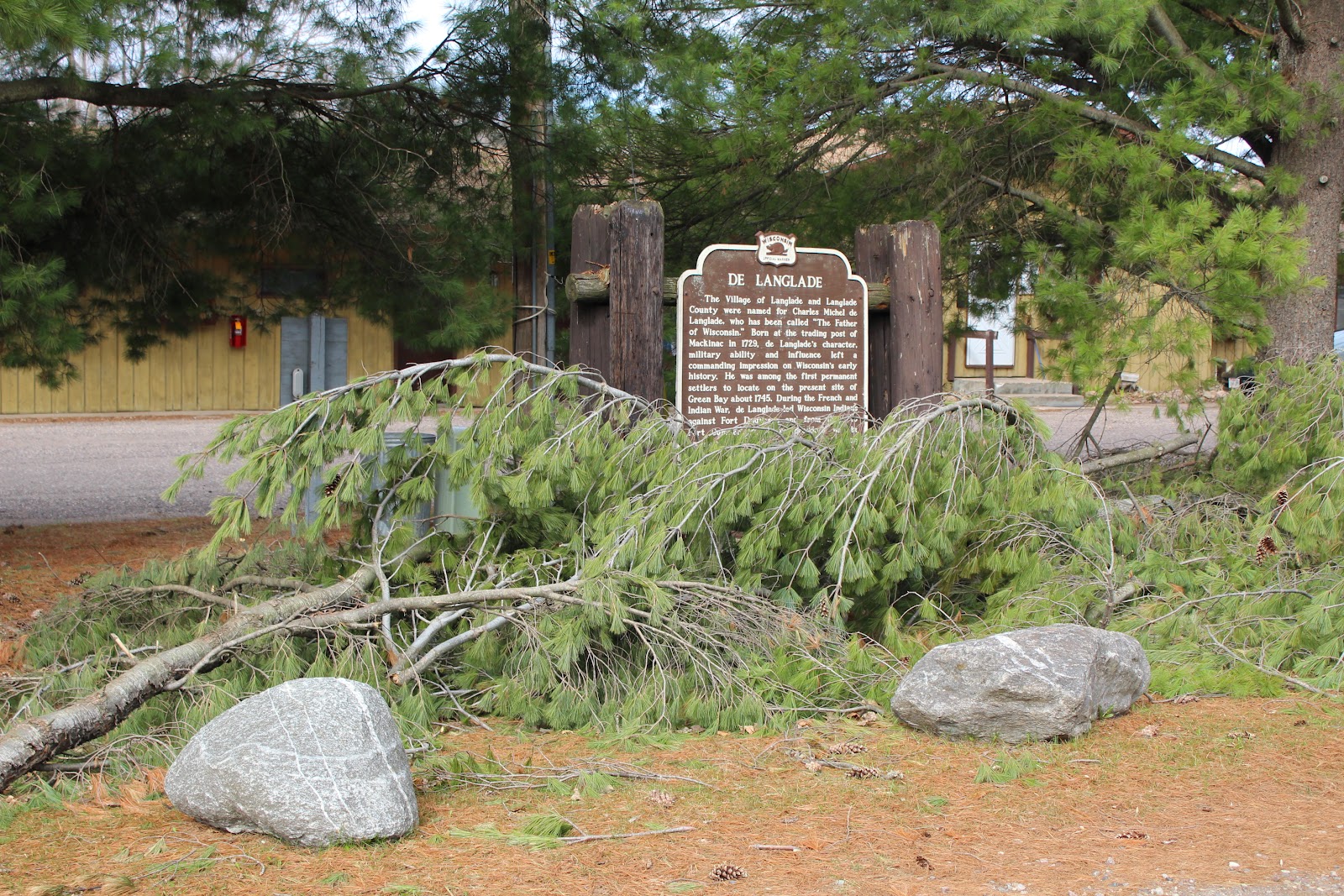 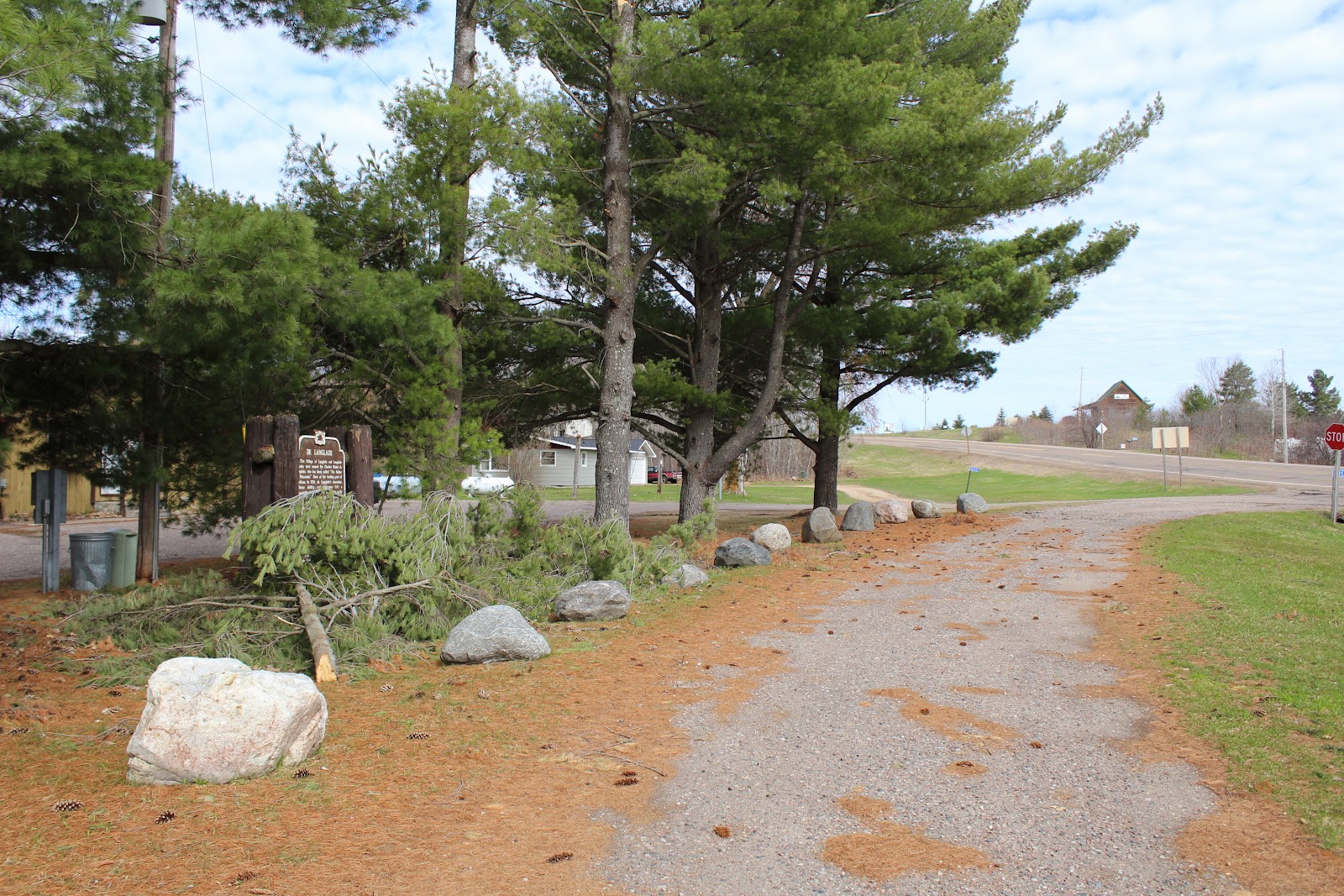 There is plenty of room of this highway turnout to access the marker. 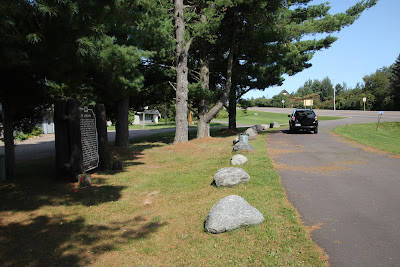 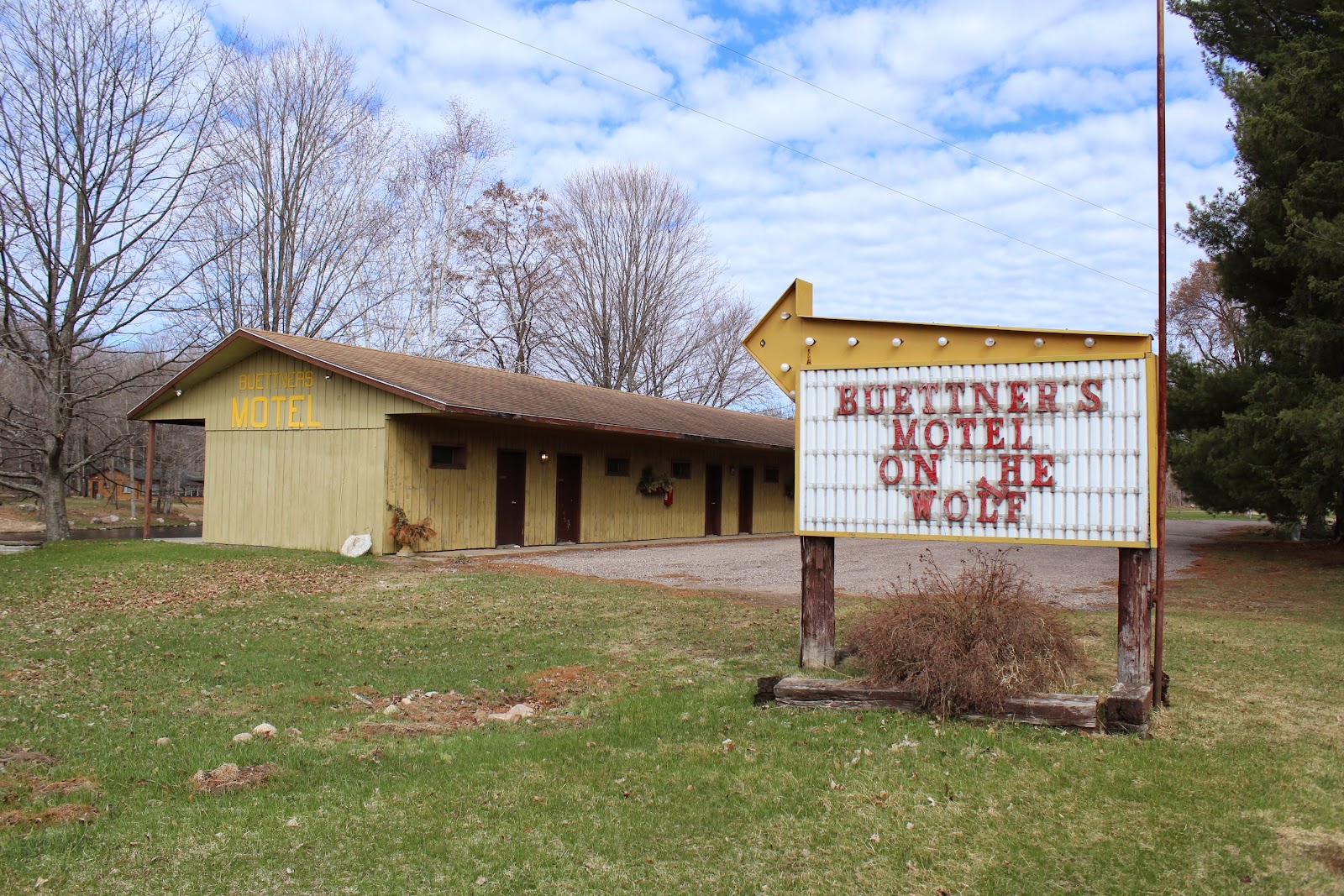 The marker abuts the parking lot of Buettner's Motel on the Wolf. 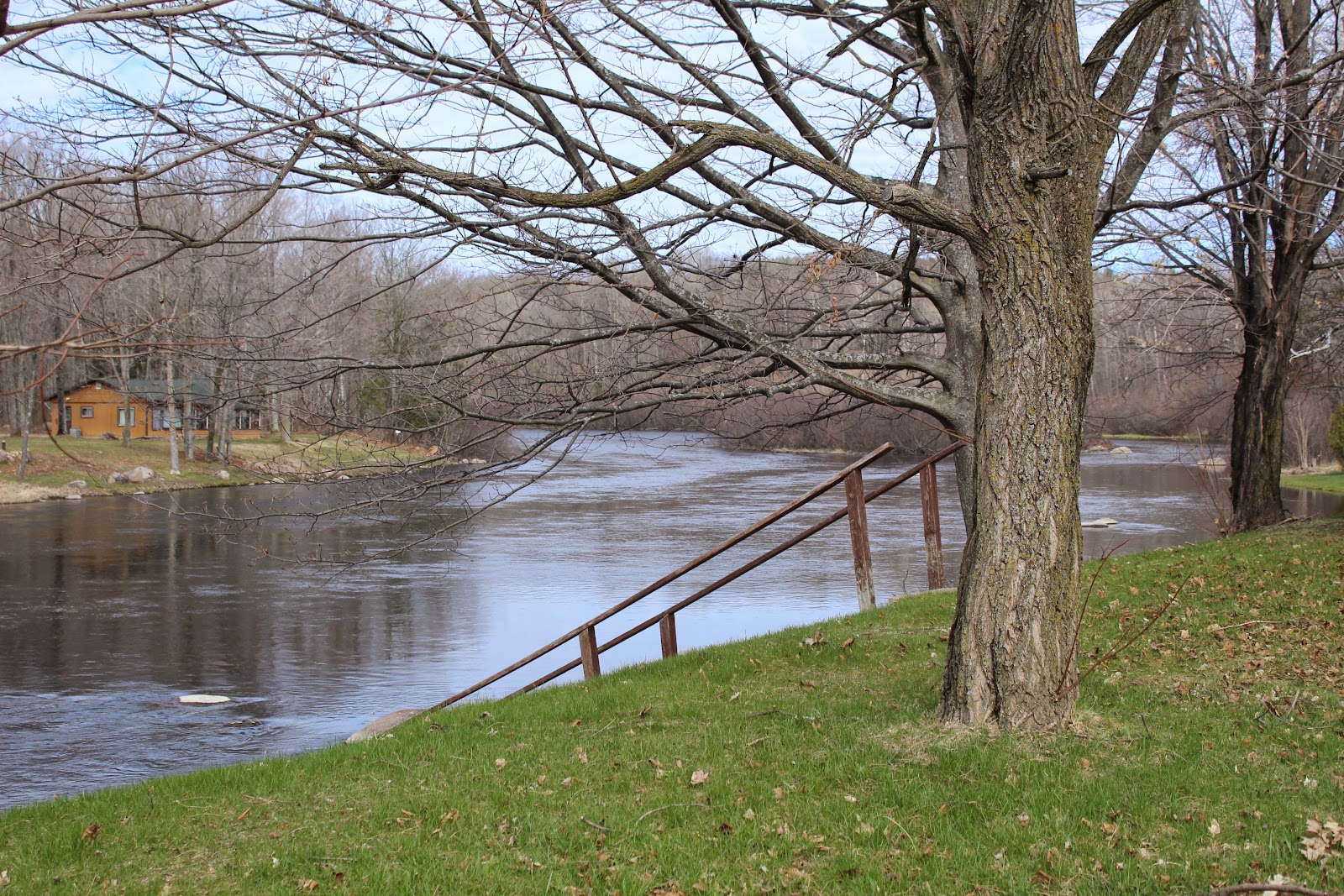 View of the Wolf River from Buettner's Motel.

View from across the road. 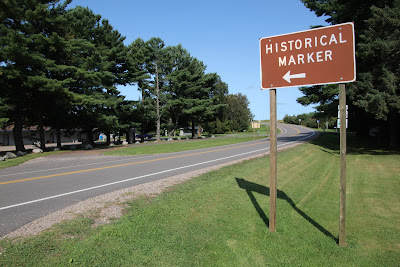 The marker is visible in the shade of the trees to the left. 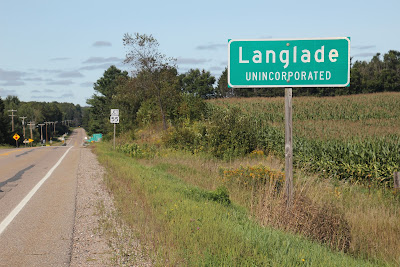 The marker is located in Langlade, Wisconsin.