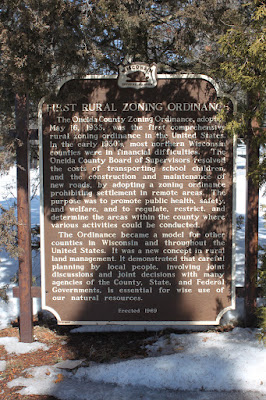 The Oneida County Zoning Ordinance, adopted May 16, 1933, was the first comprehensive rural zoning ordinance in the United States. In the early 1930's, most northern Wisconsin counties were in financial difficulties. The Oneida County Board of Supervisors resolved the costs of transporting school children, and the construction and maintenance of new roads, by adopting a zoning ordinance prohibiting settlement in remote areas. The purpose was to promote public health, safety, and welfare, and to regulate, restrict, and determine the areas within the county where various activities could be conducted.

The Ordinance became a model for other counties in Wisconsin and throughout the United States. It was a new concept in rural land management. It demonstrated that careful planning by local people, involving joint discussions and joint decisions with many agencies of the County, State, and Federal Governments, is essential for wise use of our natural resources. 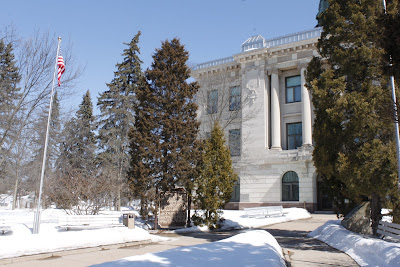 The marker can be seen to the left of center, inside the trees. 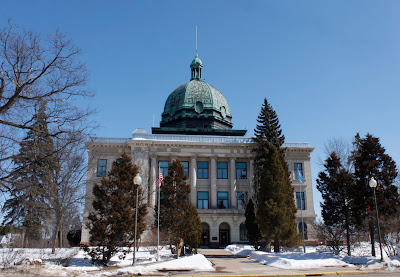