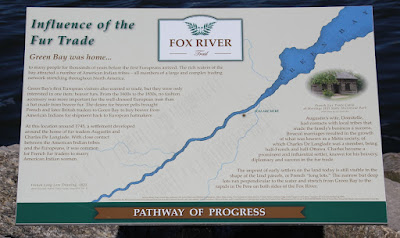 to many people for thousands of years before the first Europeans arrived. The rich waters of the bay attracted a number of American Indian Tribes - all members of a large and complex trading network stretching throughout North America.

Green Bay's first European visitors also wanted to trade, but they were only interested in one item: beaver furs. From the 1600s to the 1830s, no fashion accessory was more important for the well-dressed European man than a hat made from beaver fur. The desire for beaver pelts brought French and later British traders to Green Bay to buy beaver from American Indians for shipment back to European hatmakers.

At this location around 1745, a settlement developed around the home of the fur traders Augustin and Charles De Langlade. With close contact between the American Indian tribes and the Europeans, it was common for French traders to marry American Indian women.

Augustin's wife, Domitelle, had contacts with local tribes that made the family business a success. Biracial marriages resulted in the growth of what was known as a Metis society, of which Charles De Langlade was a member, being half-French and half-Ottawa. Charles became a prominent and influential settler, known for his bravery, diplomacy and success in the fur trade.

The imprint of early settlers on the land today is still visible in the shape of the land parcels, or French “long lots.” The narrow but deep lots run perpendicular to the water and stretch from Green Bay to the rapids in De Pere on both sides of the Fox River.

The marker is located along the Fox River Trail, directly behind the Fox Harbor Pub and Grill, and can be reached from the intersection of South Washington Street and Crooks Street, Green Bay, Wisconsin 54301.

NOTE: There is plenty of parking on South Washington Street, then a short walk to the marker's location along the Fox River Trail.


Its strategic location between the Mississippi and the Saint Lawrence Rivers made “LaBaye” a logical place for a trader to settle. By the 1720’s bands of voyageur canoes set out each spring from Quebec, the capital of New France, bound for the Northwest with a cargo of French trade goods . . . 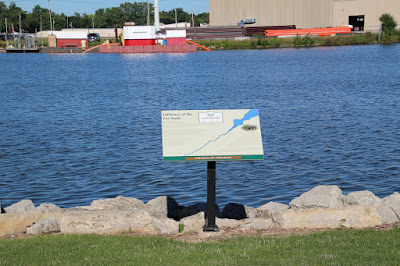 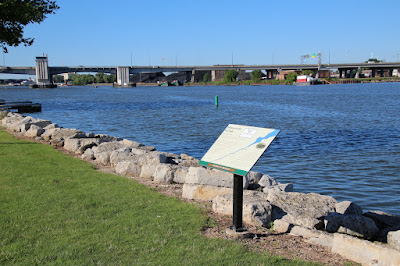 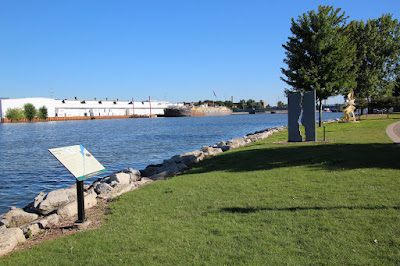 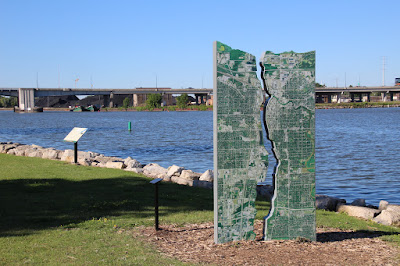 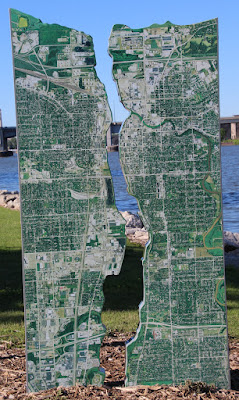 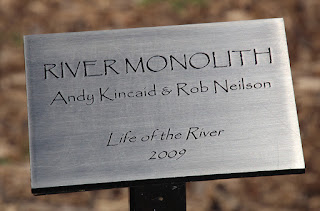 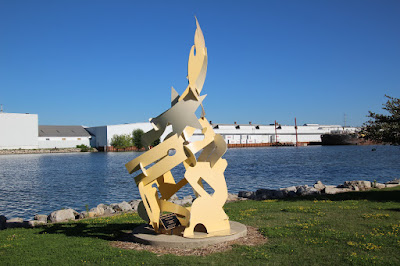 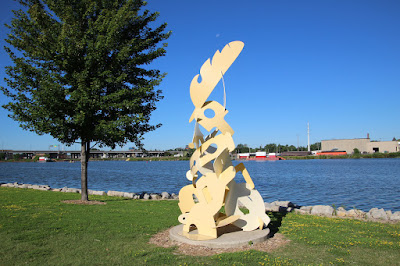 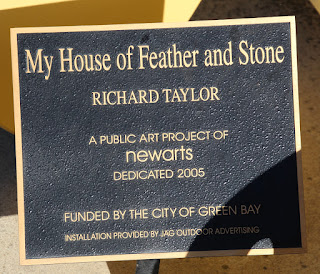 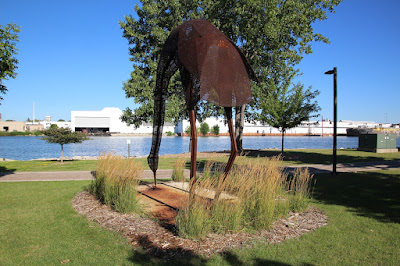 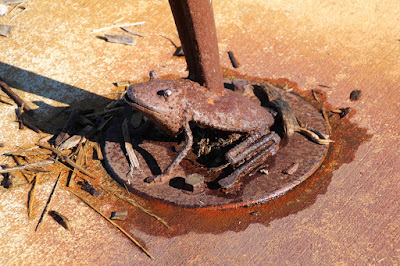 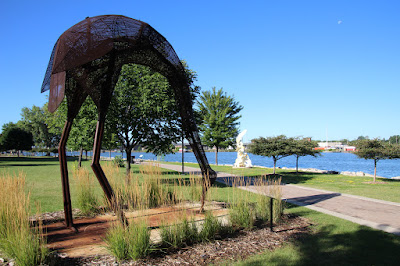 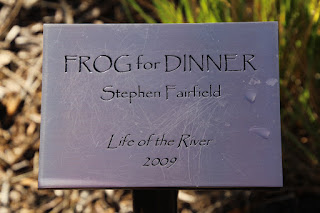 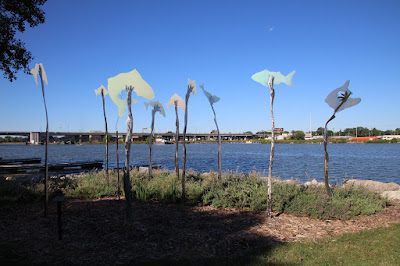 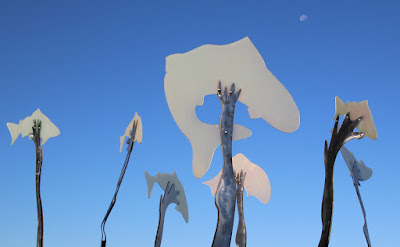 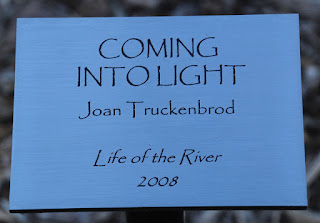 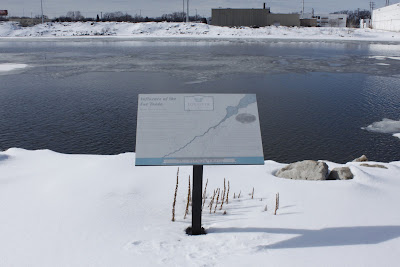 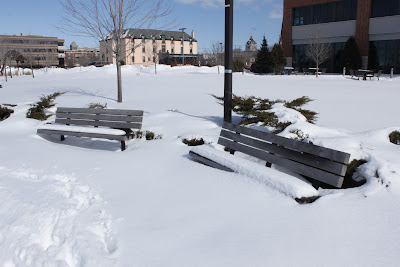 Benches near the marker.