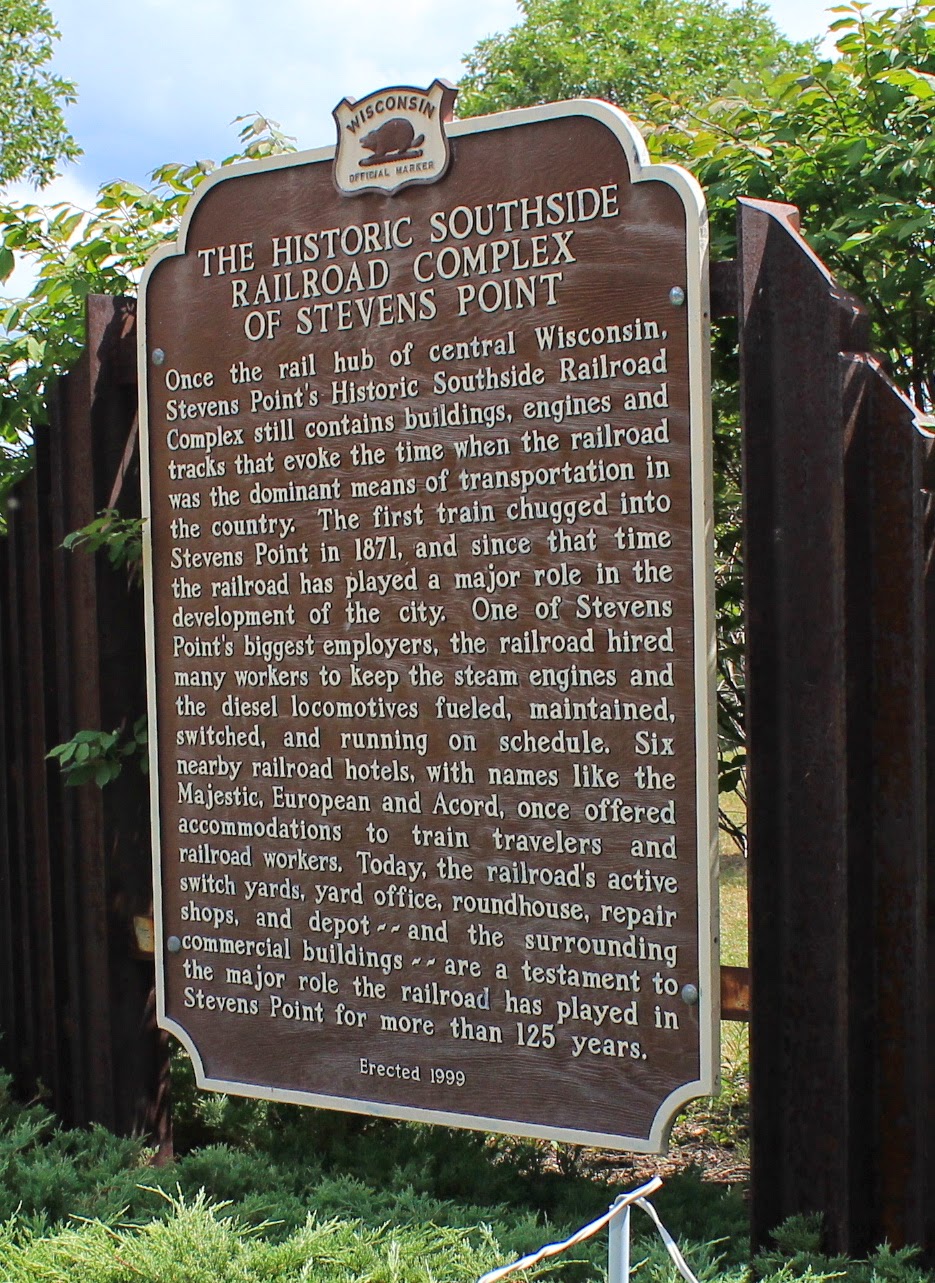 Once the rail hub of central Wisconsin, Stevens Point’s Historic Southside Railroad Complex still contains buildings, engines and tracks that evoke the time when the railroad was the dominant means of transportation in the country. The first train chugged into Stevens Point in 1871, and since that time the railroad has played a major role in the development of the city. One of Stevens Point’s biggest employers, the railroad hired many workers to keep the steam engines and the diesel locomotives fueled, maintained, switched, and running on schedule. Six nearby railroad hotels, with names like the Majestic, European and Acord, once offered accommodations to train travelers and railroad workers. Today, the railroad’s active switch yards, yard office, roundhouse, repair shops, and depot—and the surrounding commercial buildings—are a testament to the major role the railroad has played in Stevens Point for more than 125 years.

The marker is located at at the intersection of Monroe Street and Wyatt Avenue, Stevens Point, Wisconsin 54481.

After waiting 19 months to return to photograph this marker (see January 4, 2013 comments below), I returned to find the train and railroad complex in scaffolding. There was no sense taking pictures; it was a mess! Hopefully, one day, I'll be able to provide photographs that reflect just how awesome this site is . . . 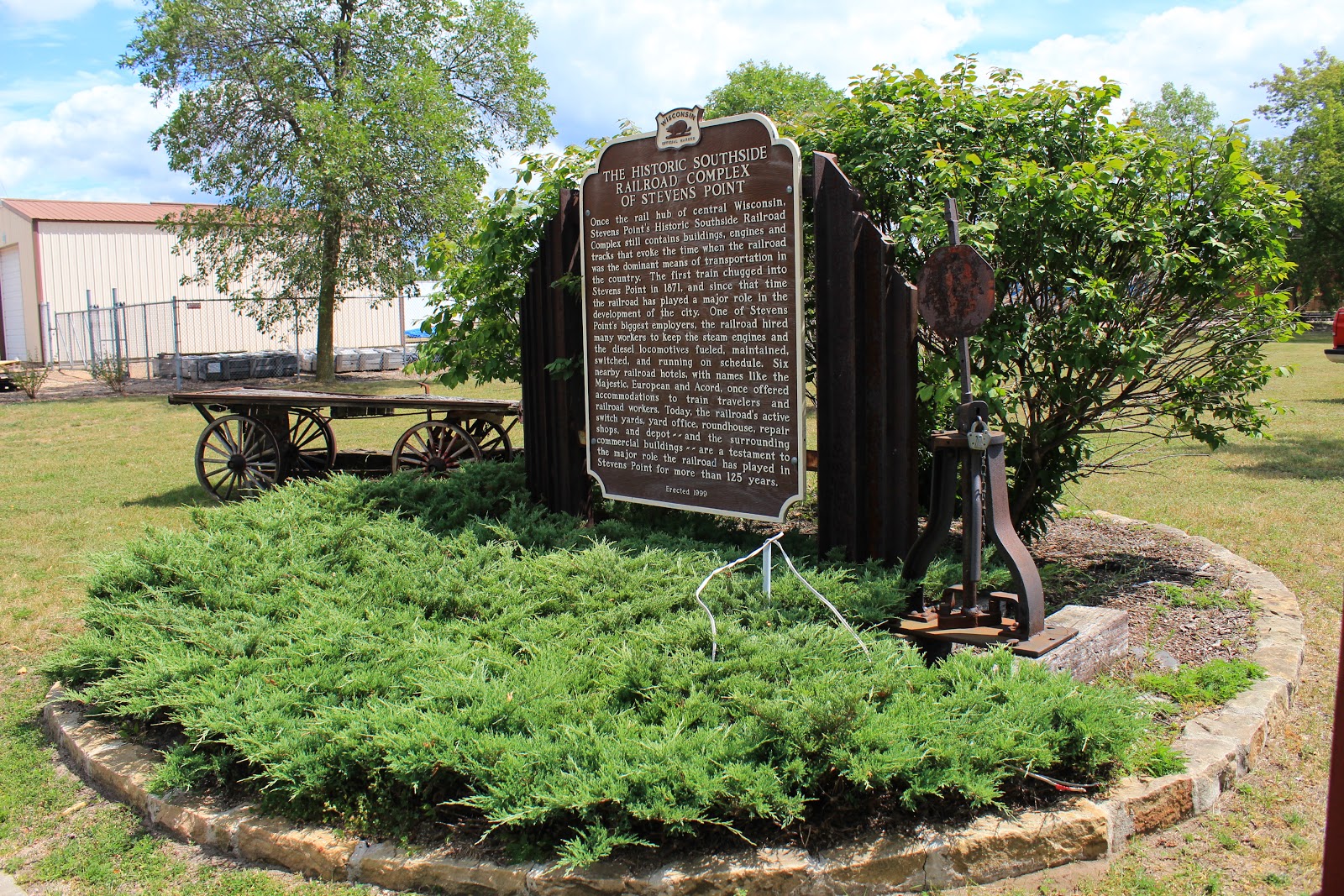 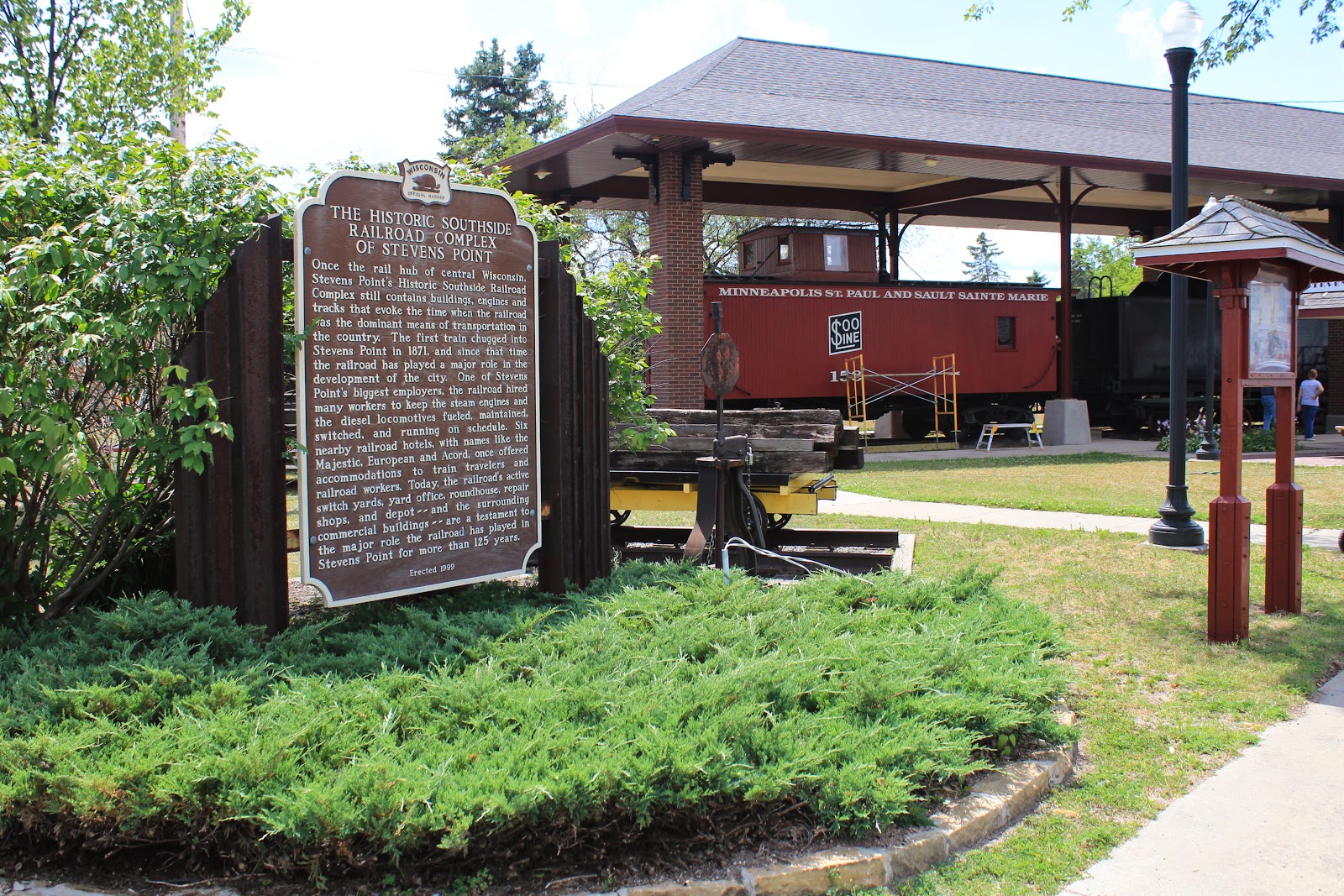 This place was sooooooooooo cool! I was really bummed because I was mostly shooting directly into the bright sunlight, the place was a foot deep in snow, and the temp was like 11 degrees with a wind chill that made it even more uncomfortable. Have to return to this site when the weather warms up! 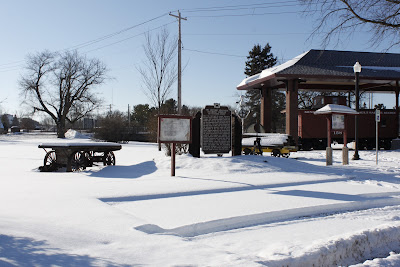 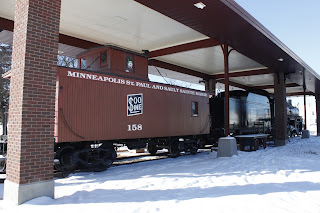 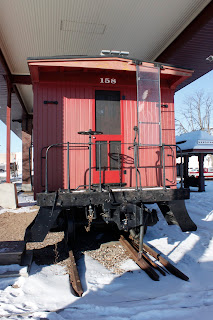 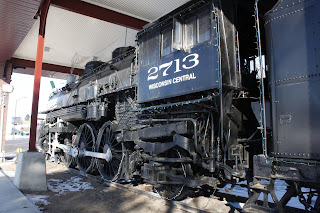 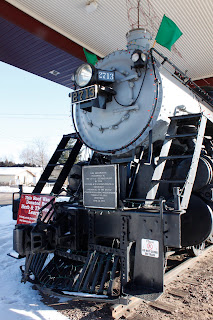 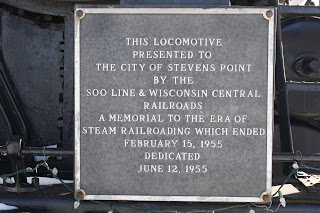 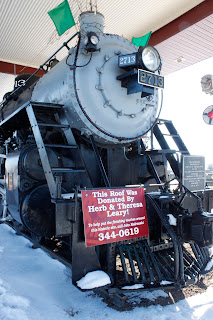 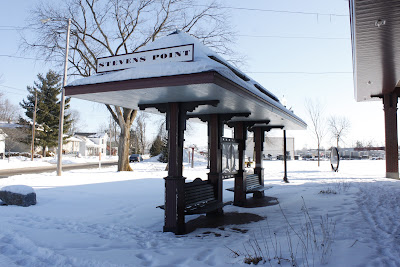 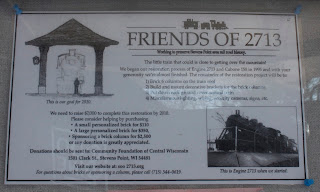 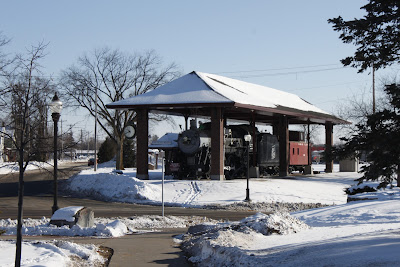