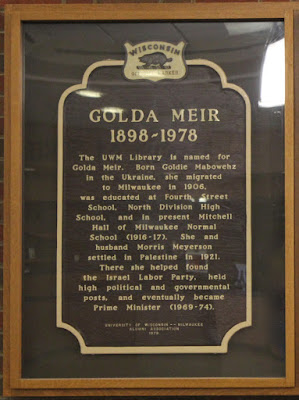 The UWM Library is named for Golda Meir. Born Goldie Mabowehz in the Ukraine, she migrated to Milwaukee in 1906, was educated at Fourth Street School, North Division High School, and in present Mitchell Hall of Milwaukee Normal School (1916-17). She and husband Morris Meyerson settled in Palestine in 1921. There she helped found the Israel Labor Party, held high political and governmental posts, and eventually became Prime Minister (1969-74).

The marker is located inside the Golda Meir Library on the UW-Milwaukee Campus, at 2311 East Hartford Avenue, Milwaukee, Wisconsin 53211.

This is one of the most frustrating sites I've visited. The marker is identified on as "located inside the west entrance to the Library." When we arrived, the library was closed (it was a Sunday . . .). We found the West Wing entrance, which was a bit of a hike from the parking lot where we parked, and were able to look inside all the windows, but could not see the marker anywhere. It does not make sense that a marker created for the enlightenment and enjoyment of the public should be locked away and inaccessible, when all the other markers on this campus are outdoors and easy to locate.

UPDATE: While updating this link over a year later, I am reminded of my frustration at trying to access the marker. Having now visited all 550 of the Wisconsin Historical marker sites, this is one of only two markers that is locked away and not easily accessible to the public. The other is Marker 213: Summer White House - 1928, in Douglas County.

UPDATE: Finally able to photograph the marker on September 13, 2015 -- which is quite a challenge since the marker is in a glass cabinet.

See also, The University Library, also at this location. 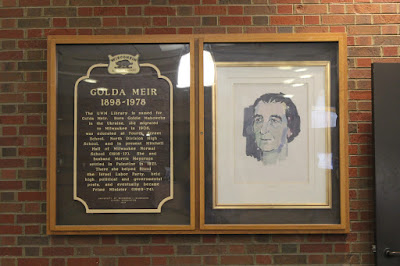 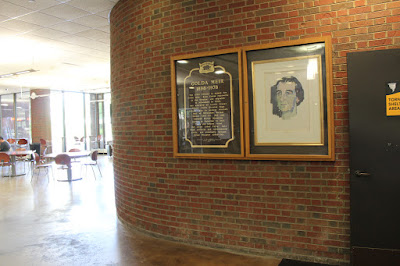 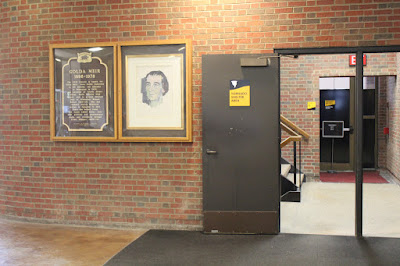 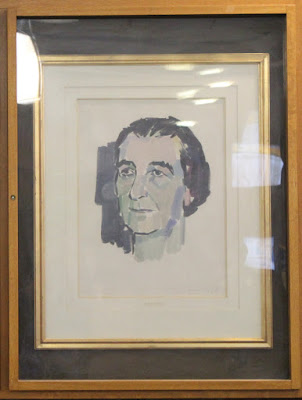 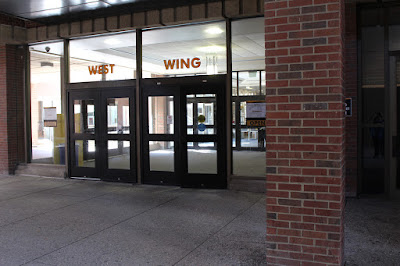 Enter the West Wing of the library to access the marker. 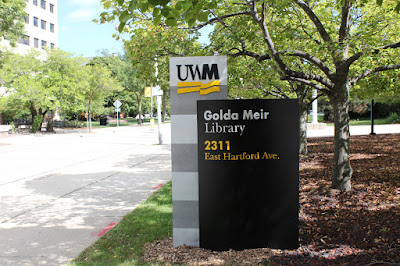 Yeah it's a shame this marker is not visible from outside. But it's at your immediate right after you go through the entrance gates. Just don't use flash to get a picture.