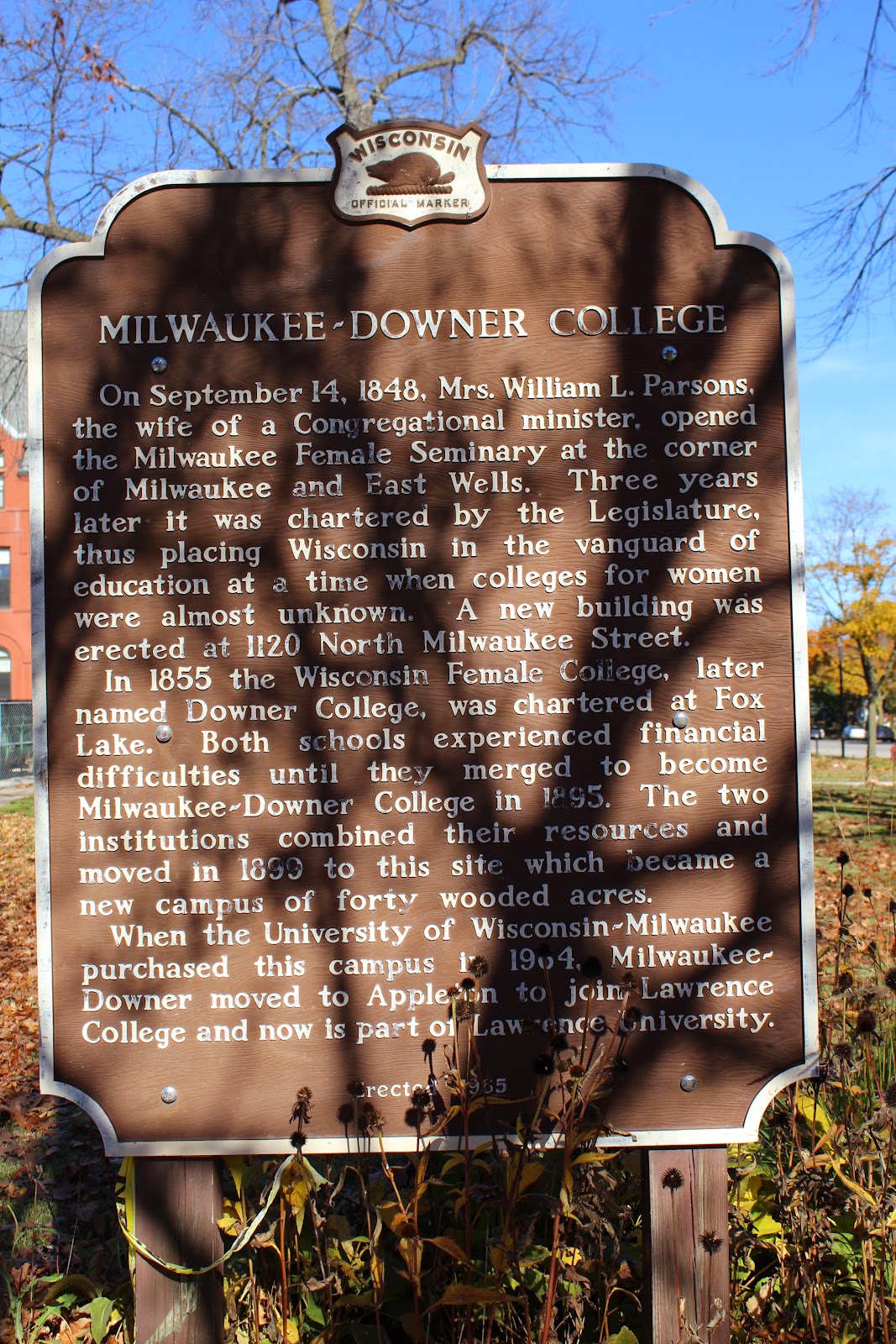 On September 14, 1848, Mrs. William L. Parsons, the wife of a Congregational minister, opened the Milwaukee Female Seminary at the corner of Milwaukee and East Wells. Three years later it was chartered by the Legislature, thus placing Wisconsin in the vanguard of education at a time when colleges for women were almost unknown. A new building was erected at 1120 North Milwaukee Street.

In 1855 the Wisconsin Female College, later named Downer College, was chartered at Fox Lake. Both schools experienced financial difficulties until they merged to become Milwaukee-Downer College in 1895. The two institutions combined their resources and moved in 1899 to this site which became a new campus of forty wooded acres.

When the University of Wisconsin-Milwaukee purchased this campus in 1964, Milwaukee-Downer College moved to Appleton to join Lawrence College and now is part of Lawrence University.

The marker is located on westbound East Hartford Avenue, just west of its intersection with North Downer Avenue, Milwaukee, Wisconsin 53211. 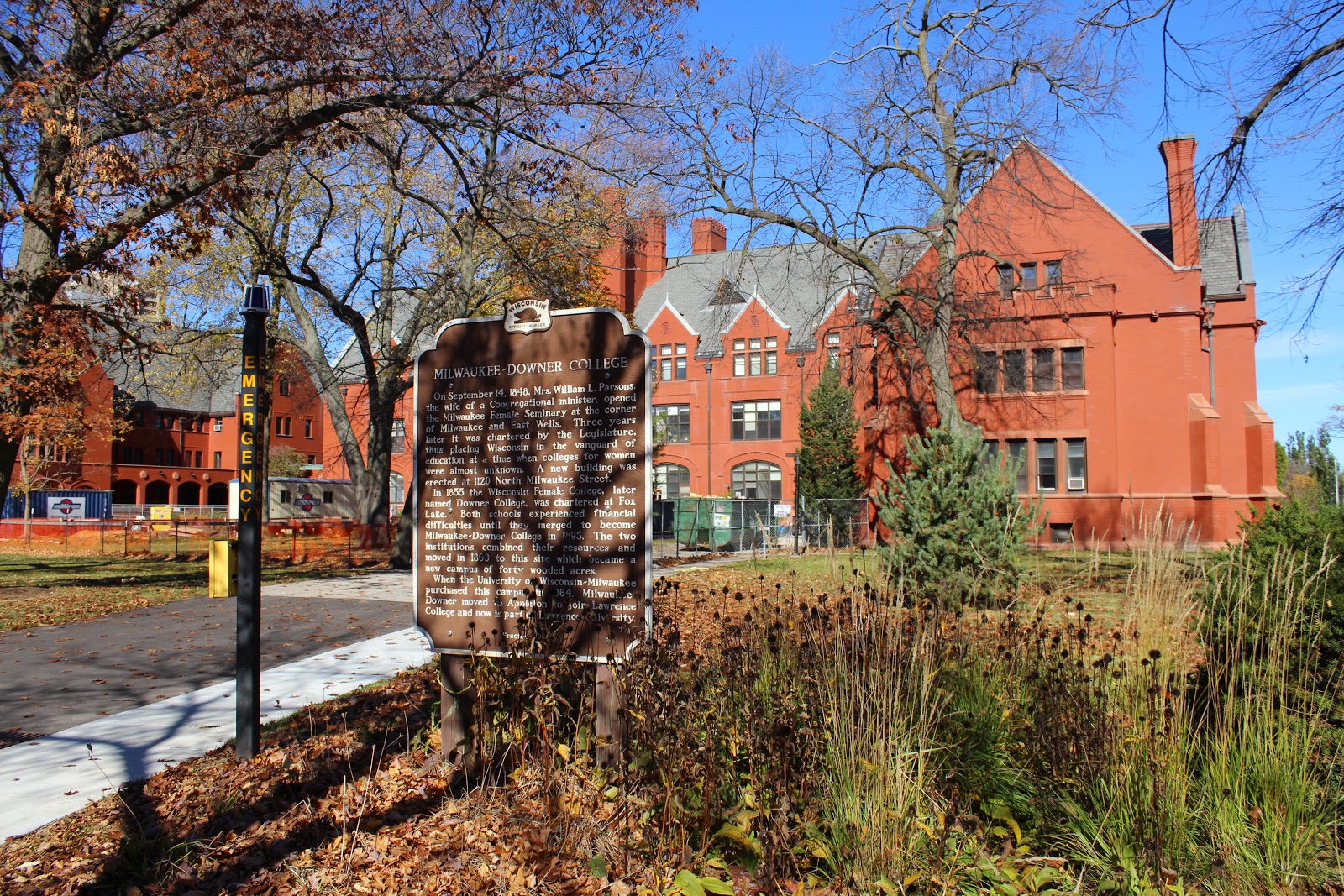 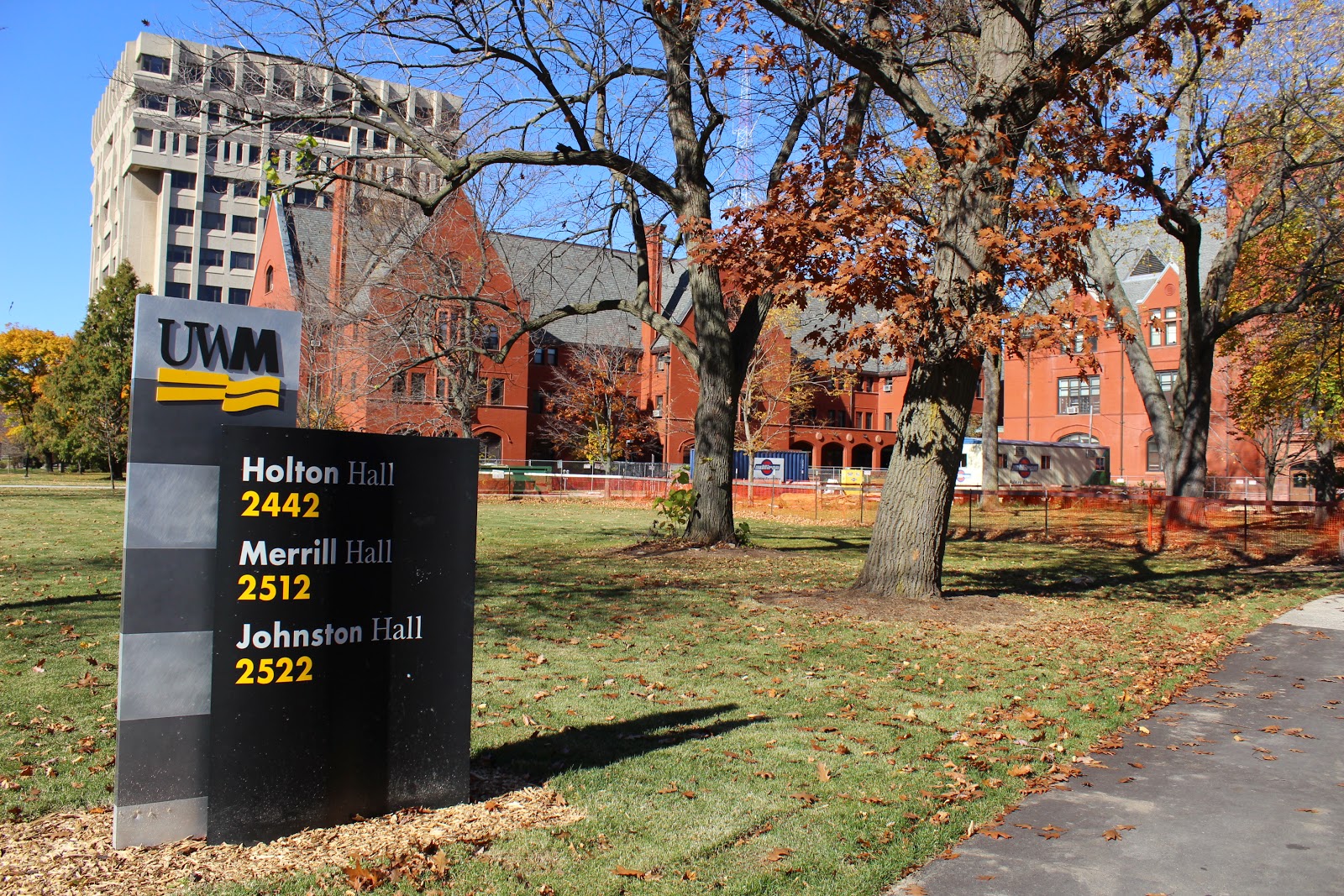 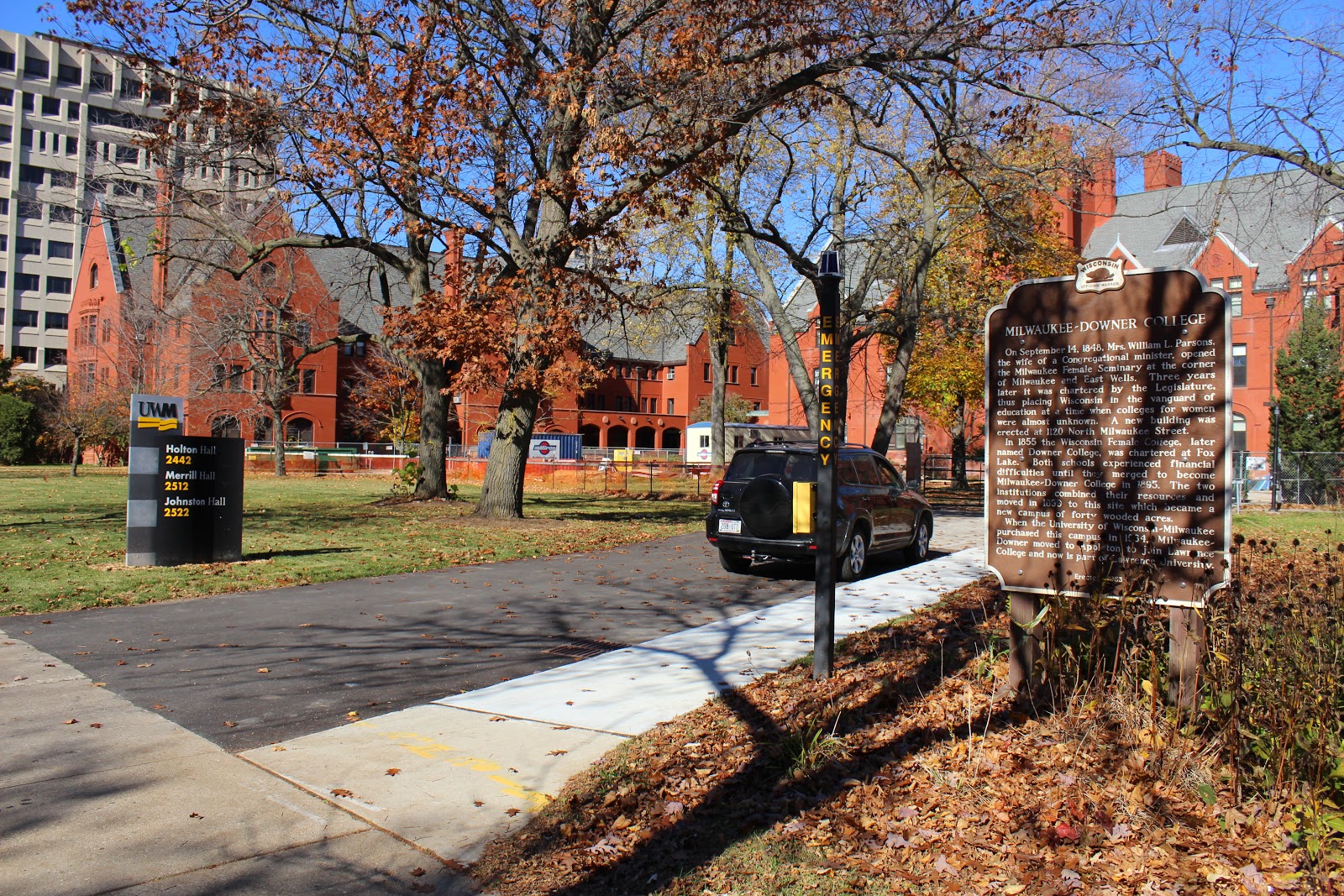 There is plenty of parking at this location.

My grandmother, Mary Jane Anderson, attended Milwaukee-Downer and graduated in 1934. She was very active in the social activities on campus during her years at Milwaukee-Downer, and recalls the Hat Hunt as one of her favorites, particularly the year she was in charge of hiding the hat! In her senior year she was the Social Chairman, and still remembers how she announced her wedding engagement at the senior dinner in the traditional way: one quick run around the table. She also played her flute as The Piper in the sophomore’s production of ‘A Mid-Summer’s Night Dream’ that same year.

Thank you for stopping by Hobo Annie, and for sharing your lovely story!