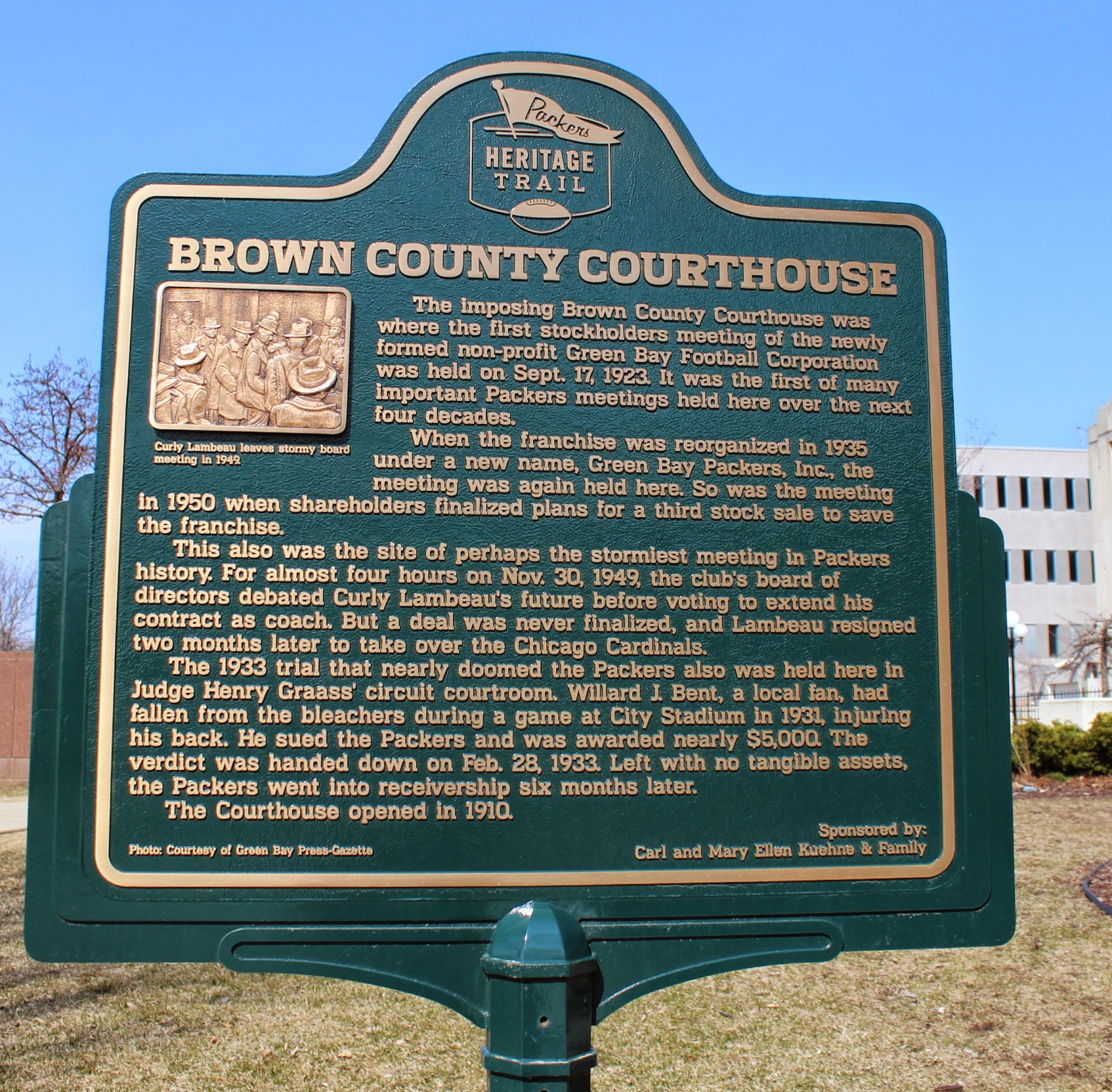 The imposing Brown County Courthouse was where the first stockholders meeting of the newly formed non-profit Green Bay Football Corporation was held on Sept. 17, 1923. It was the first of many important Packer meetings held here over the next four decades.

When the franchise was recognized in 1935 under a new name, Green Bay Packers, Inc, the meeting was again held here. So was the meeting in 1950 when shareholders finalized plans for a third stock sale to save the franchise.

This also was the site of perhaps the stormiest meeting in Packer history. For almost four hours on Nov. 30, 1949, the club's board of directors debated Curly Lambeau's future before voting to extend his contract as coach. But a deal was never finalized, and Lambeau resigned two months later to take over the Chicago Cardinals.

The 1933 trial that nearly doomed the Packers also was held here in Judge Henry Graass' circuit courtroom. Willard J. Bent, a local fan, had fallen from the bleachers during a game at City Stadium in 1931, injuring his back. He sued the Packers and was awarded nearly $5,000. The verdict was handed down on Feb. 28, 1933. Left with no tangible assets, the Packers went into receivership six months later.

The courthouse opened in 1910.

The marker is located on the grounds of the Brown County Courthouse, at the intersection of South Jefferson and Doty Streets, Green Bay, Wisconsin 54301. 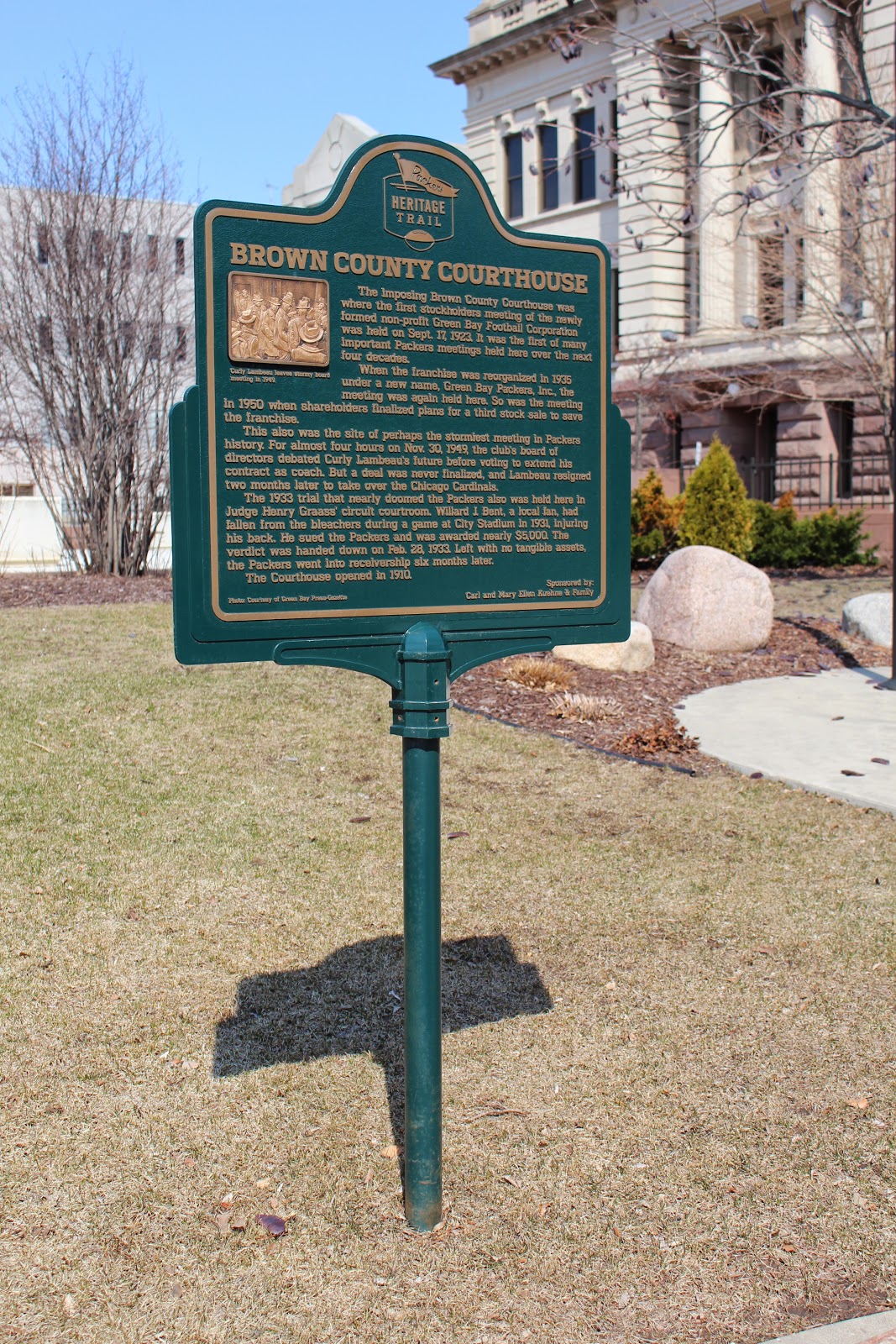 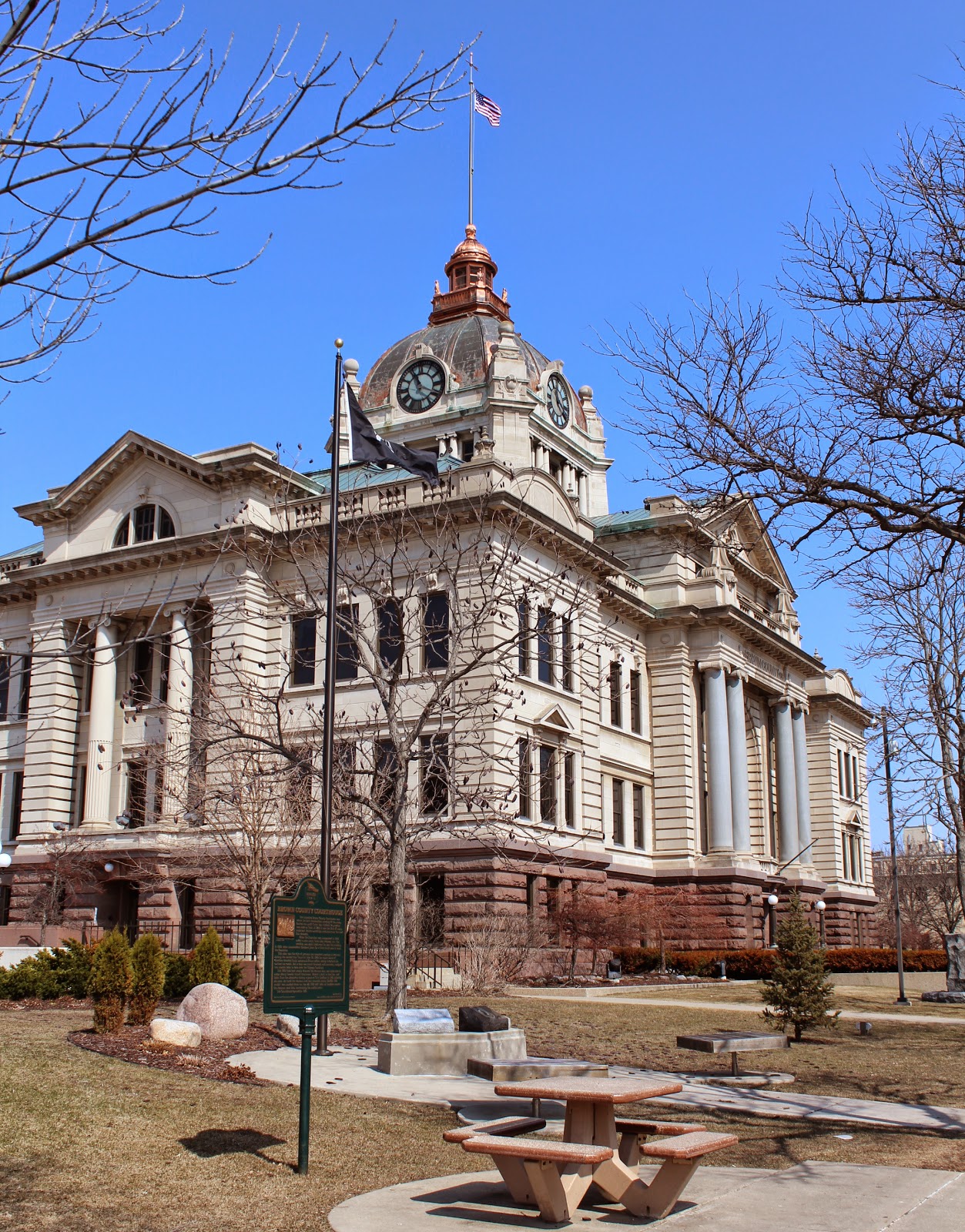 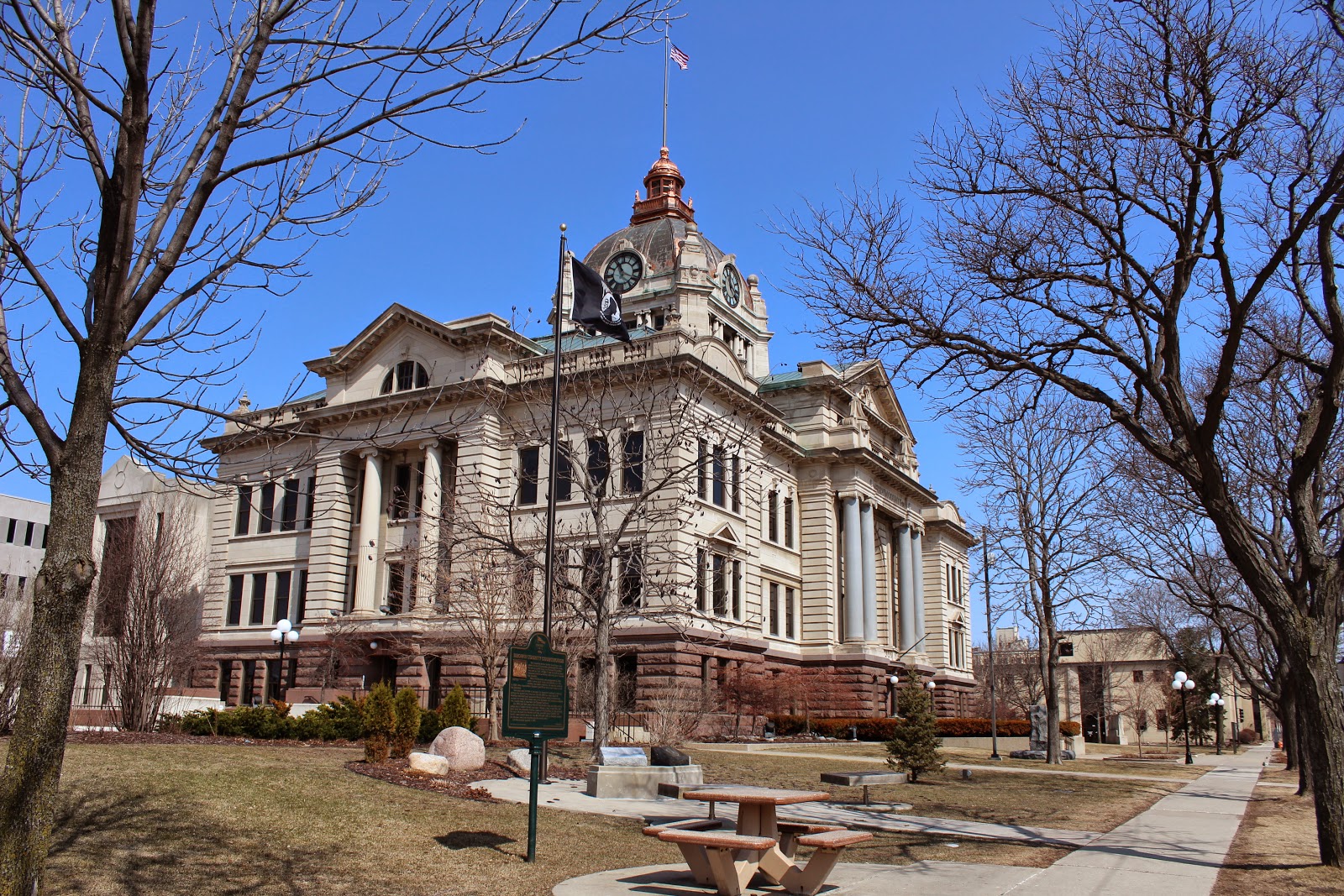