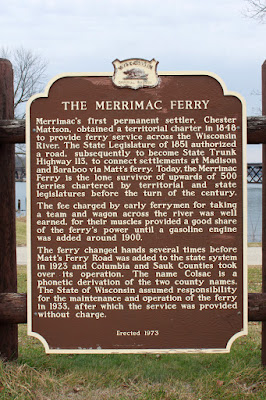 Merrimac’s first permanent settler, Chester Mattson, obtained a territorial charter in 1848 to provide ferry service across the Wisconsin River. The State Legislature of 1851 authorized a road, subsequently to become State Trunk Highway 113, to con­nect settlements at Madison and Baraboo via Matt’s Ferry. Today, the Merrimac Ferry is the lone survivor of upwards of 500 ferries chartered by territorial and state legislatures before the turn of the century.

The fee charged by early ferrymen for taking a team and wagon across the river was well earned, for their muscles pro­vided a good share of the ferry’s power until a gasoline engine was added around 1900.

The ferry changed hands several times before Matt’s Ferry Road was added to the state system in 1923 and Columbia and Sauk Counties took over its opera­tion. The name Colsac is a phonetic derivation of the two county names. The State of Wisconsin assumed responsibility for the maintenance and operation of the ferry in 1933, after which the service was provided without charge.

The marker is located on northbound Wisconsin Route 113, on the right when traveling north, at the wayside near the east bank (south side) of the Wisconsin River, just east of the ferry crossing, Lodi, Wisconsin 53555.

What is it about driving one's car onto a ferry and crossing a body of water that is so exciting? This was my first experience crossing the Wisconsin River on the Merrimac Ferry. While I enjoyed the crossing very much, it also brought back memories of the dozens of trips I'd taken over 40+ years on the Balboa Island Ferry in Orange County, California. We ended up riding the Merrimac Ferry three times -- because the GPS said "take the ferry" because I had turned from Route 113 into the ferry boarding line when I should have continued a little further south to where the marker is located at a wayside. 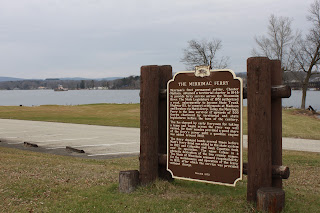 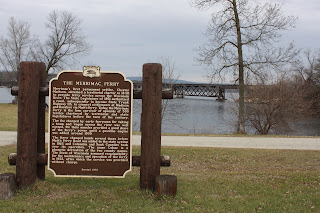 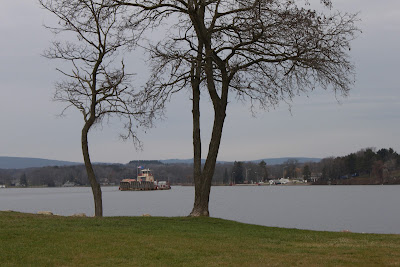 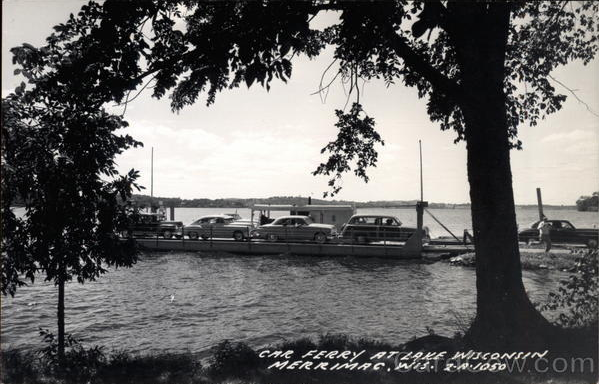 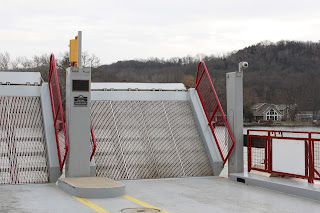 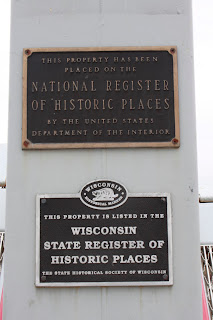 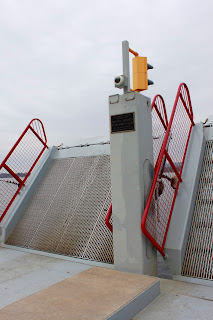 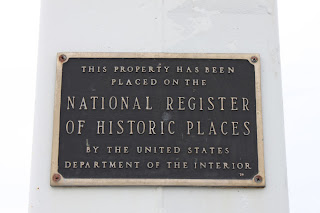 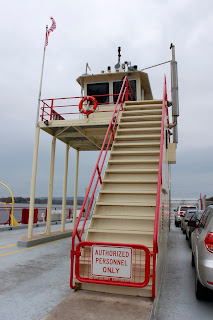 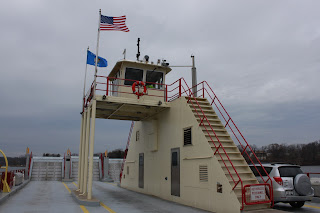 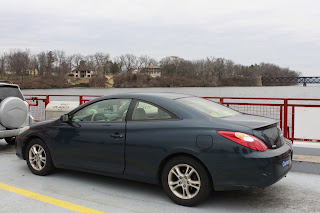 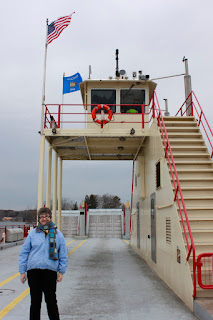 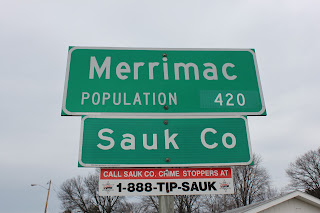 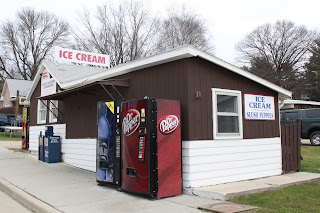 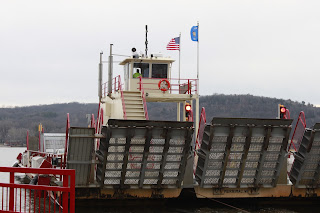 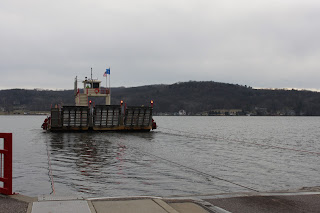 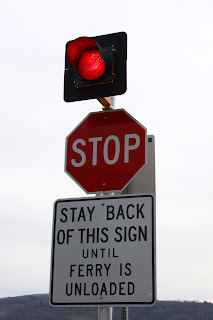