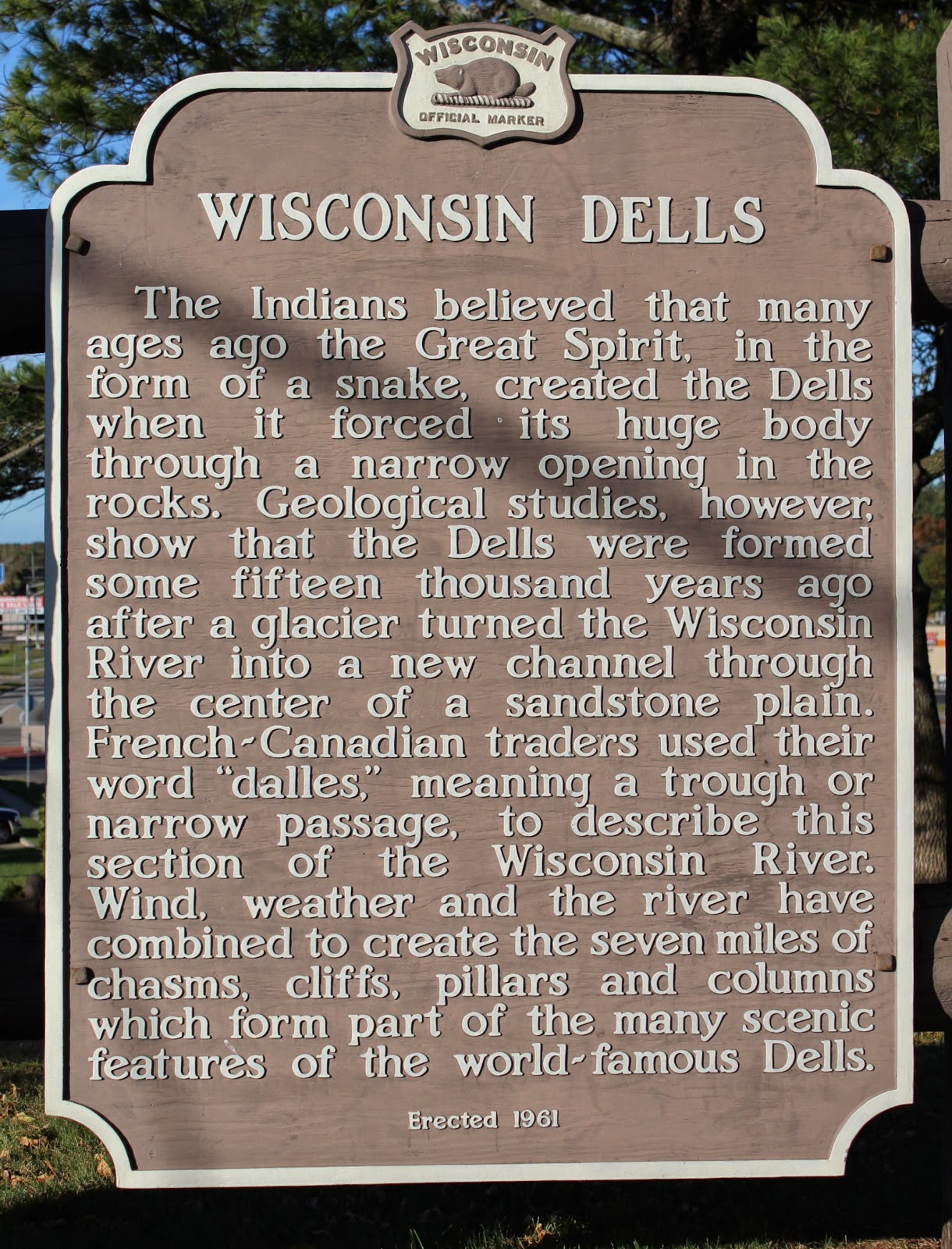 The Indians believed that many years ago the Great Spirit, in the form of a snake, created the Dells when it forced its huge body through a narrow opening in the rocks. Geological studies, however, show that the Dells were formed some fifteen thousand years ago after a glacier turned the Wisconsin River into a new channel through the center of a sandstone plain. French-Canadian traders used their word “dalles”, meaning a trough or narrow passage, to describe this section of the Wisconsin River. Wind, weather and the river have combined to create the seven miles of chasms, cliffs, pillars and columns which form part of the many scenic features of the world-famous Dells.

The marker is located on eastbound State Highway 13 /16, east of its intersection with U.S. 12, on the right when traveling east, uphill at the end of a side road, Wisconsin Dells, Wisconsin 53965. 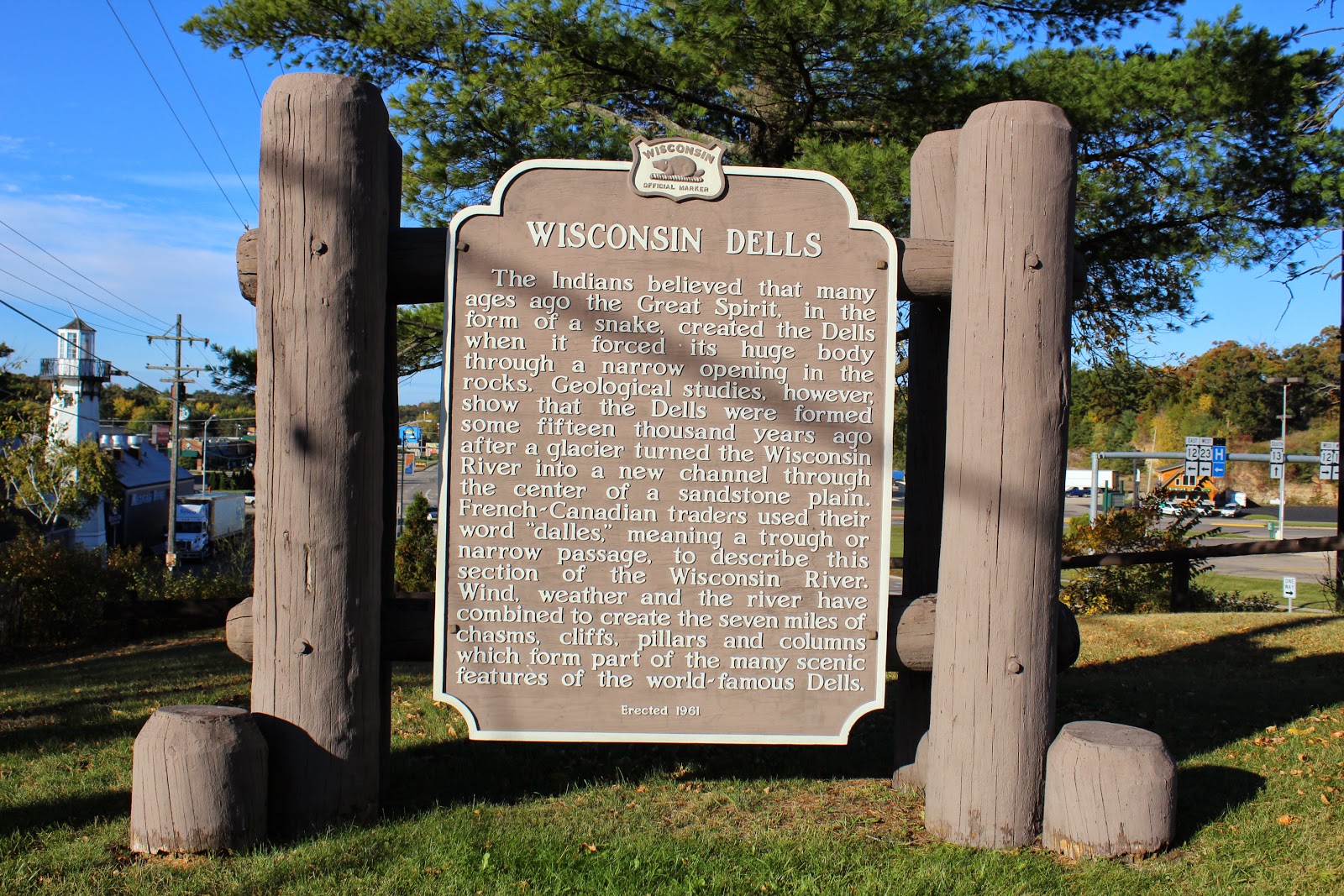 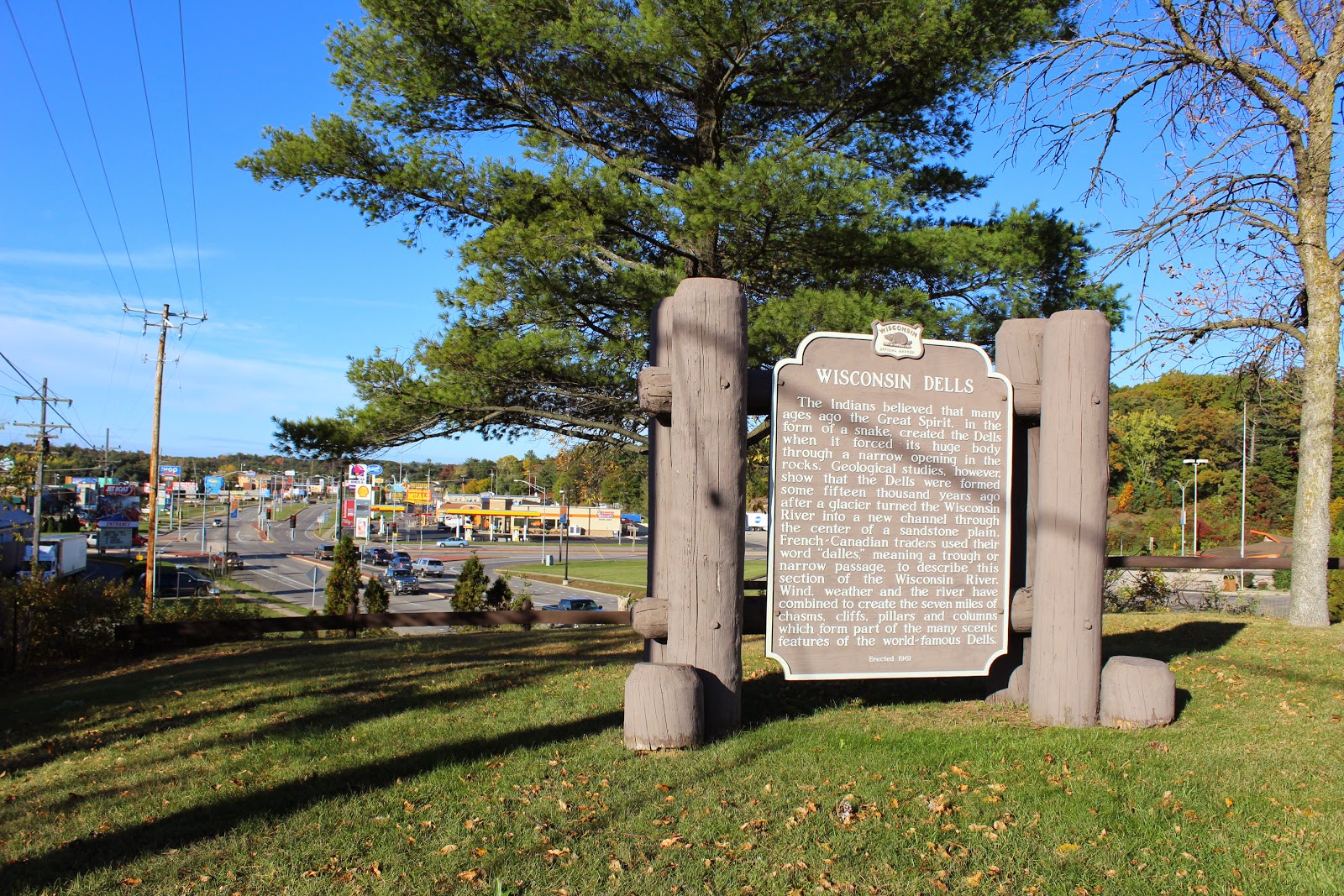 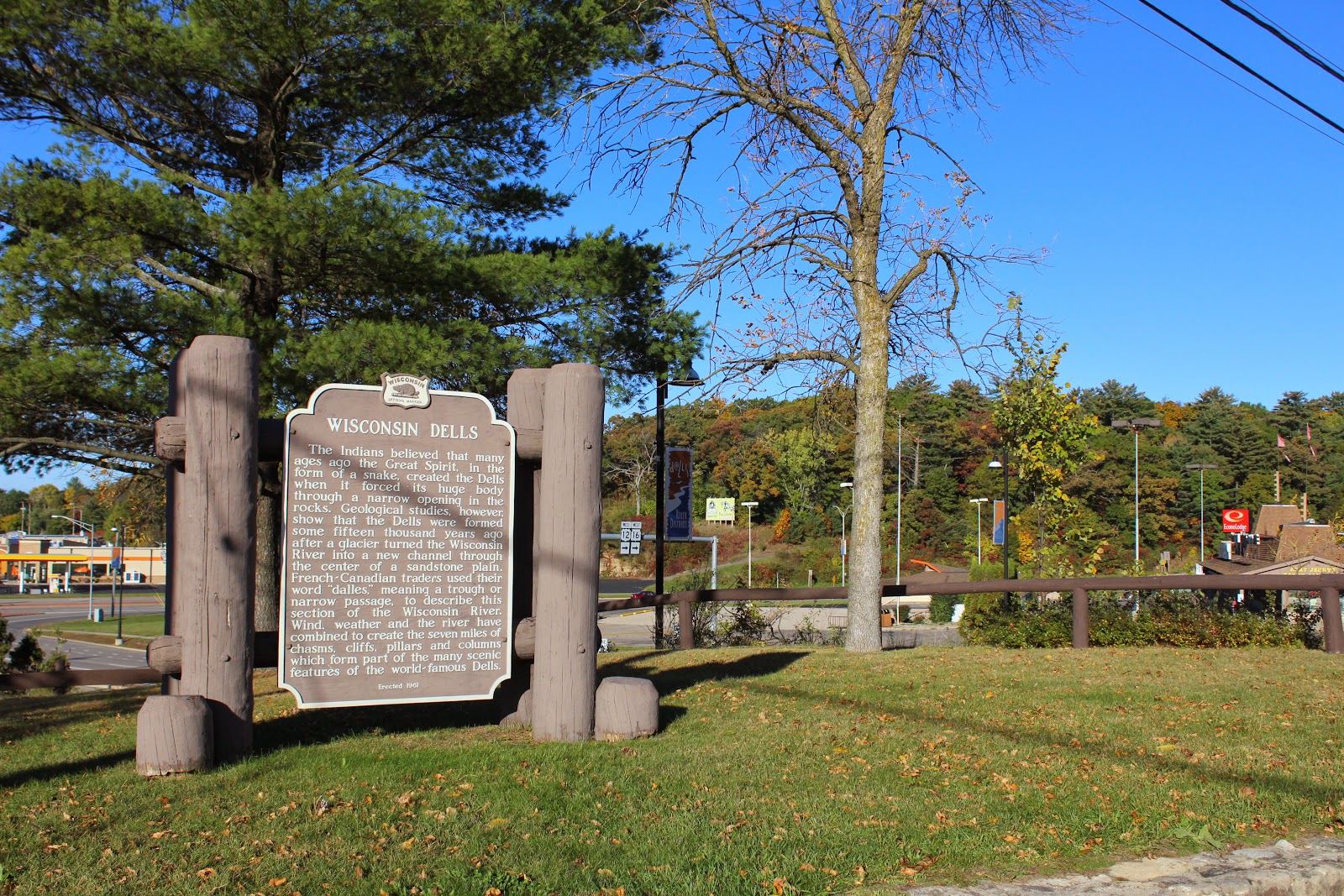 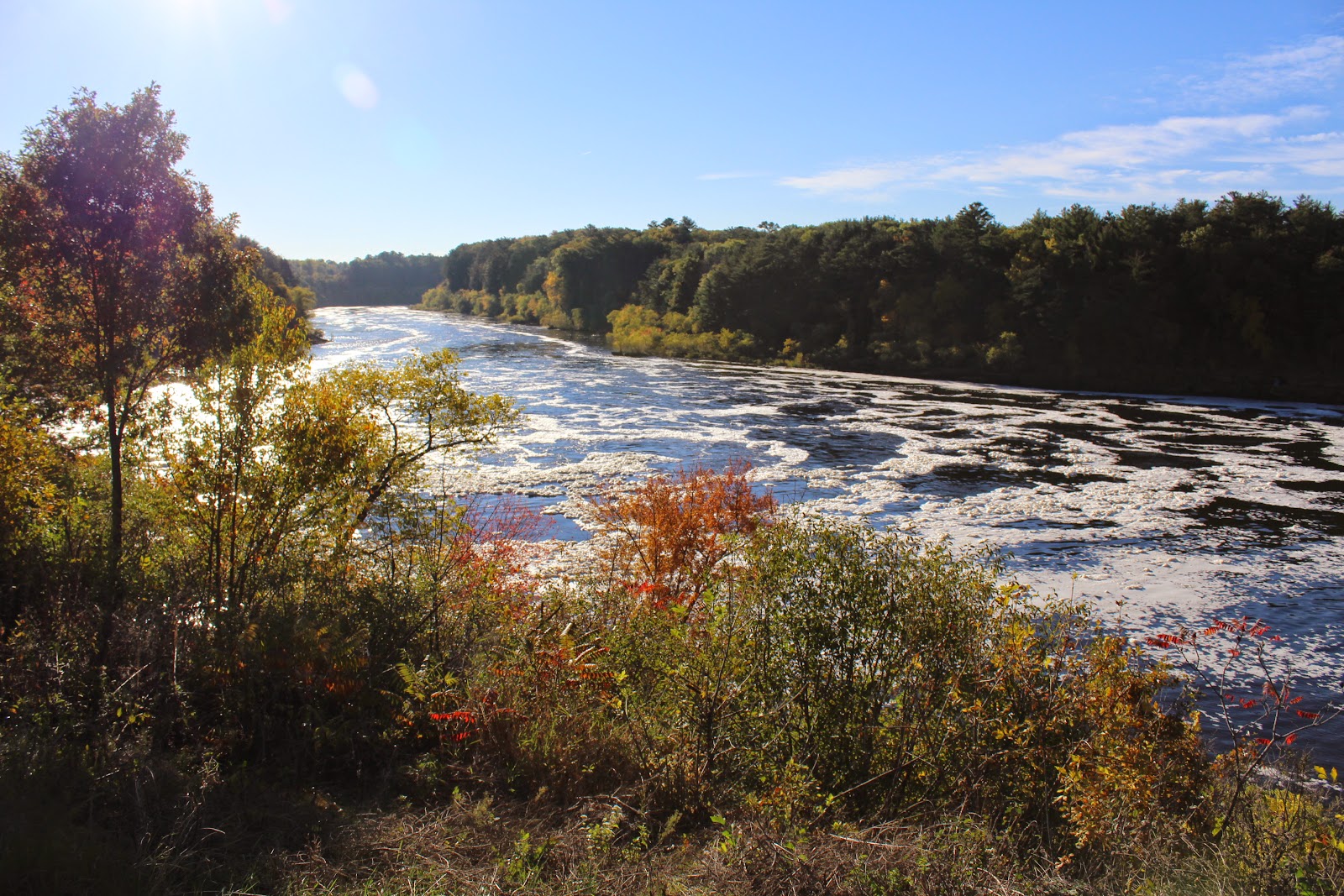 View of the Wisconsin River from the marker location. 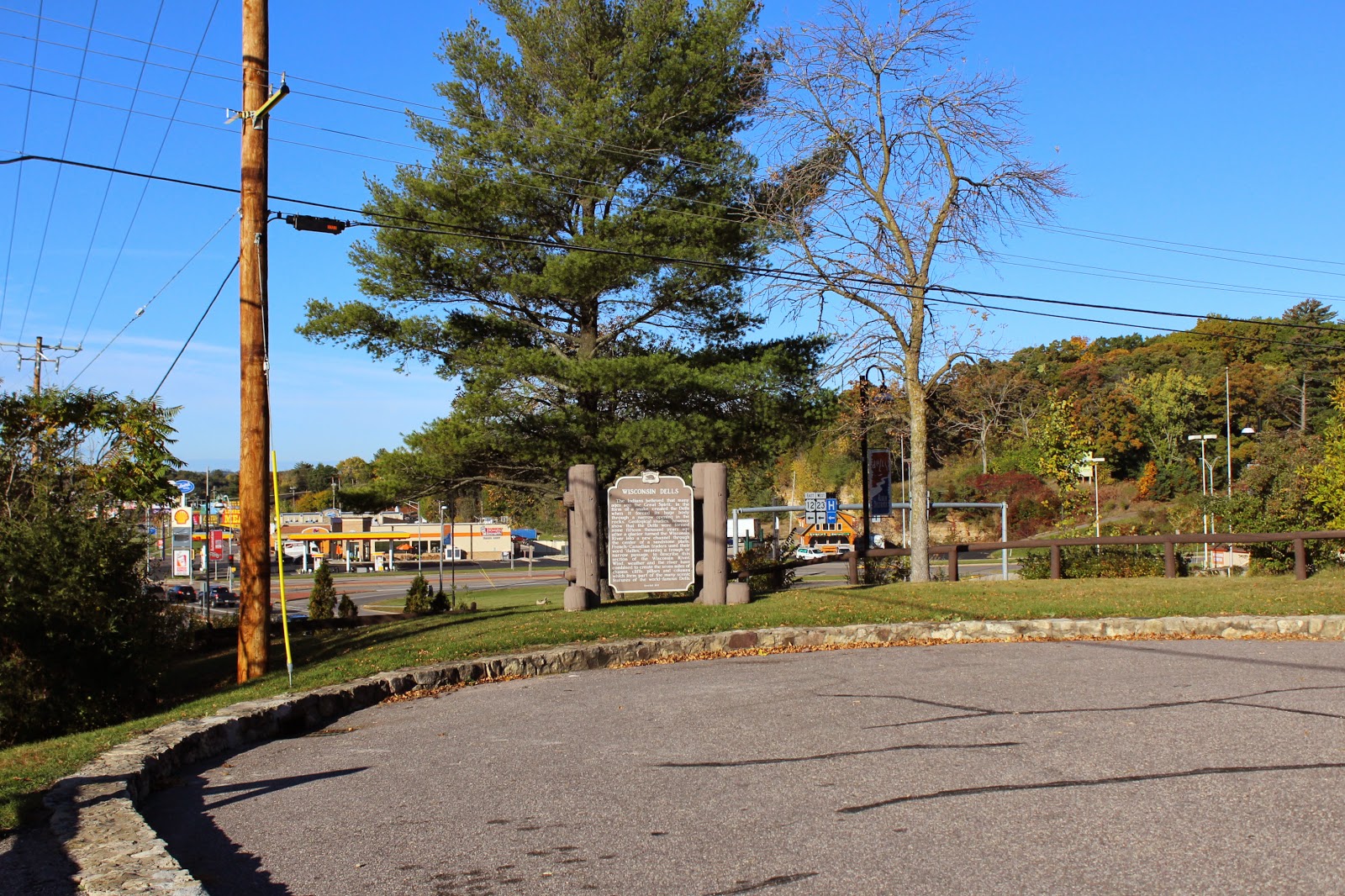 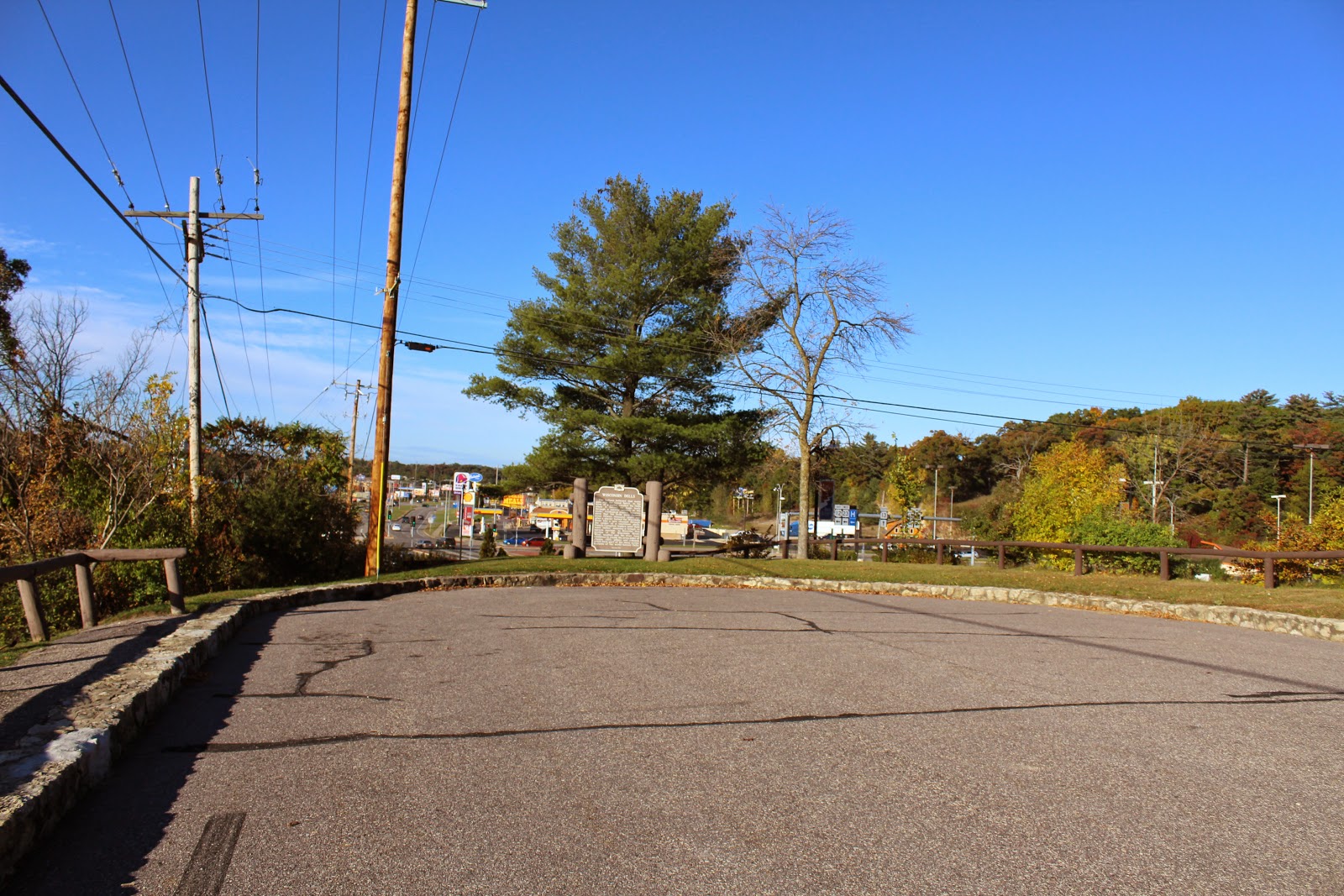 The marker is at the end of a long, long driveway. 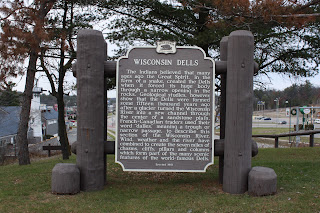 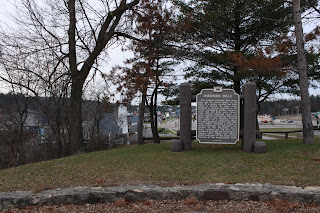 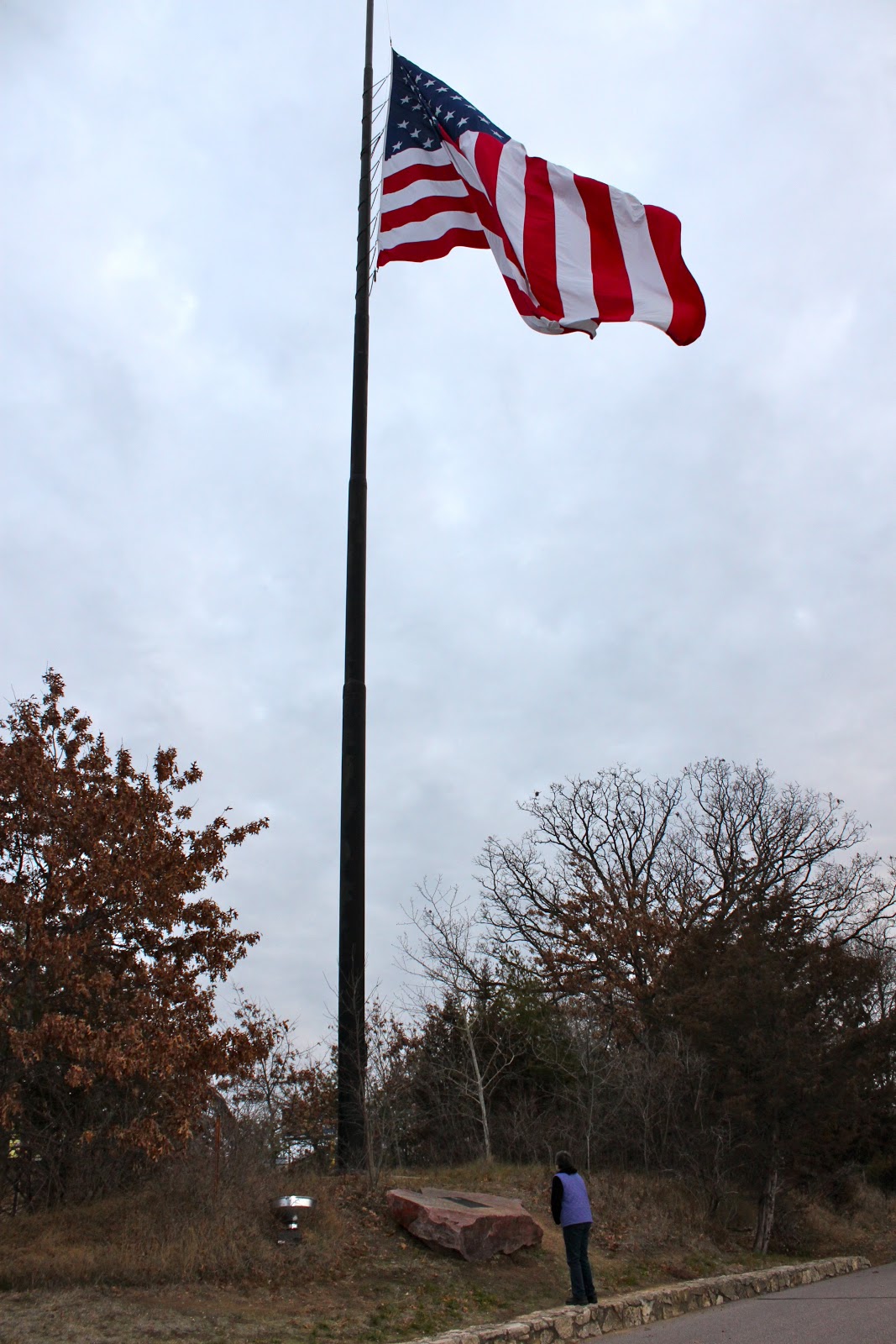 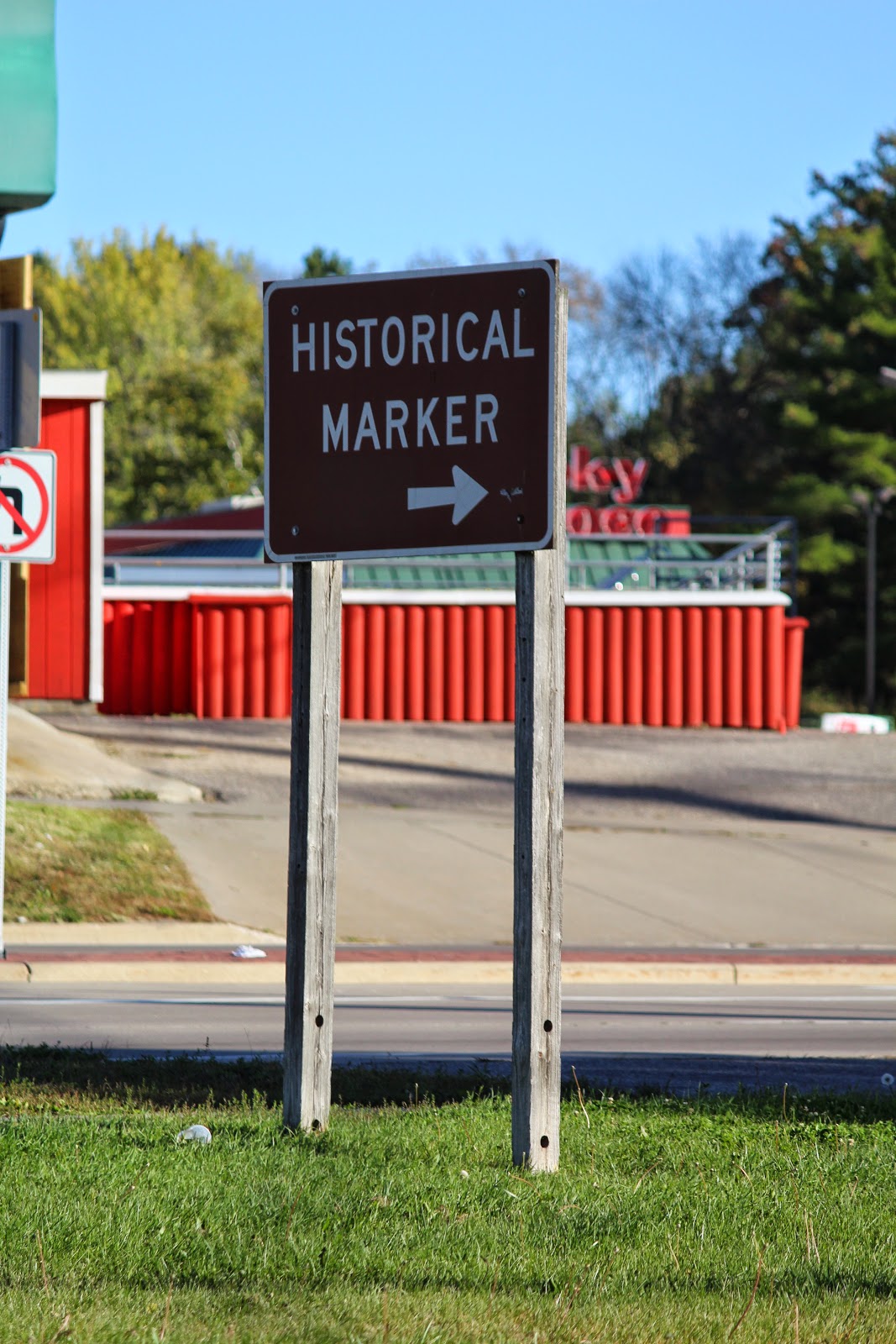