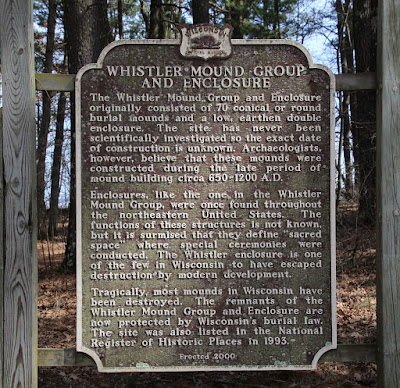 The Whistler Mound Group and Enclosure originally consisted of 70 conical or round burial mounds and a low, earthen double enclosure. The site has never been scientifically investigated so the exact date of construction is unknown. Archaeologists, however, believe that these mounds were constructed during the late period of mound building circa 650~1200 A.D.

Enclosures, like the one in the Whistler Mound Group, were once found throughout the northeastern United States. The functions of these structures is not known, but it is surmised that they define "sacred space" where special ceremonies were conducted. The Whistler enclosure is one of the few in Wisconsin to have escaped destruction by modern development.

Tragically, most mounds in Wisconsin have been destroyed. The remnants of the Whistler Mound Group and Enclosure are now protected by Wisconsin's burial law. The site was also listed in the National Register of Historic Places in 1993.

The marker is located inside Whistler Mounds Park. The entrance to the park is located on 6th Avenue, just south of its intersection with Beechnut Drive, at or near N4140 6th Avenue, Hancock, Wisconsin 54943.

Whistler Mound Group is listed on the National Register of Historic Places: Wisconsin 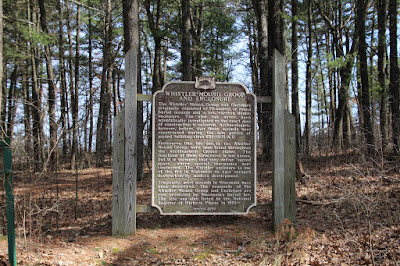 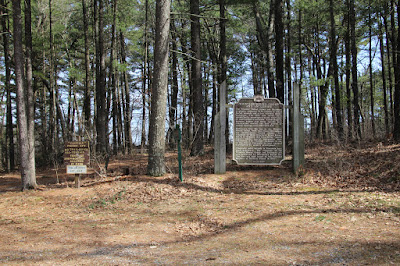 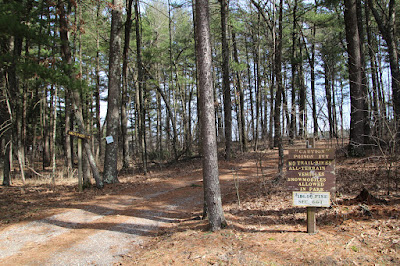 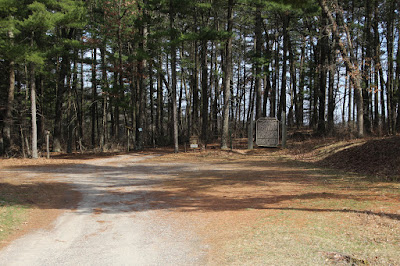 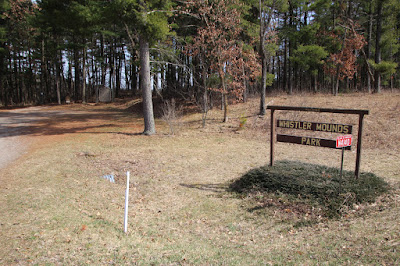 The marker is visible in the distance, just left of center. 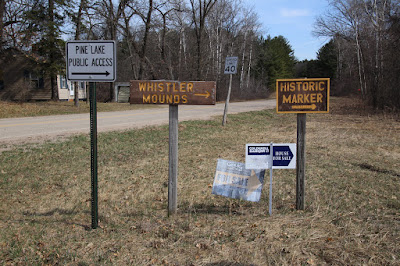 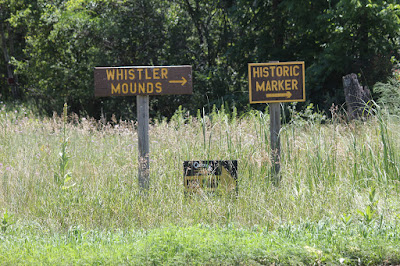 Signage leading to the marker's location. 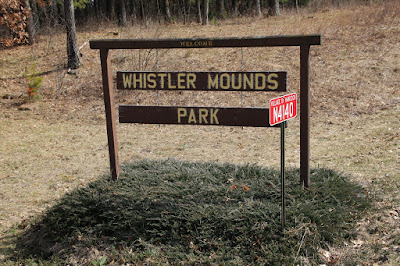 The marker is located at Whistler Mounds Park in Hancock, Wisconsin.