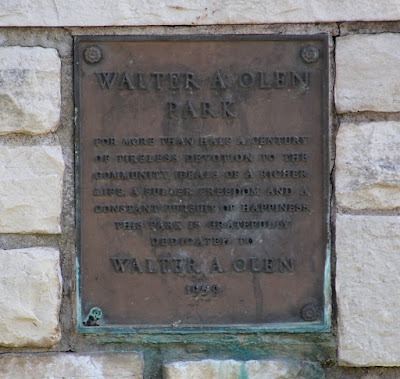 WALTER A. OLEN
PARK
For more than half a century
of tireless devotion to the
community ideals of a richer
life, a fuller freedom and a
constant pursuit of happiness,
this park is gratefully
dedicated to
WALTER A. OLEN
1959

The marker is located on northbound Memorial Circle, at its intersection with Olen Park Road, at the entrance to Olen Park and across the road from Marker 102: Four-Wheel Drive, Clintonville, Wisconsin 54929. 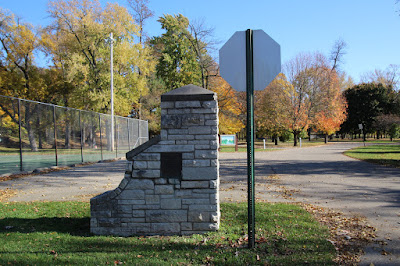 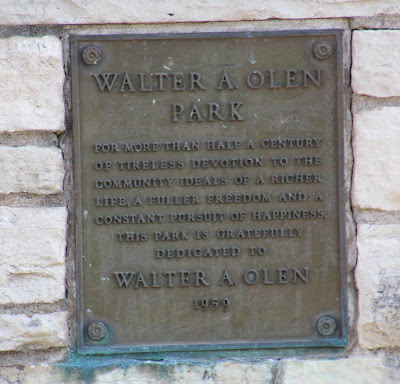 An identical marker on the right side pillar . . . 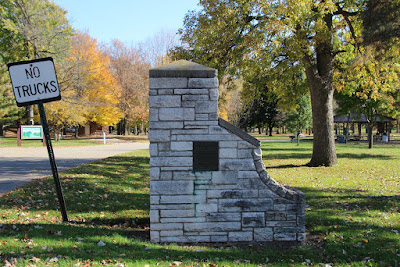 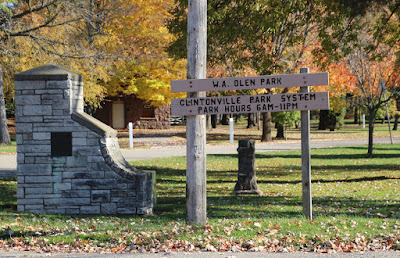 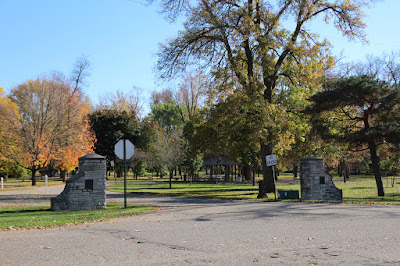 The markers on either side are identical . . . 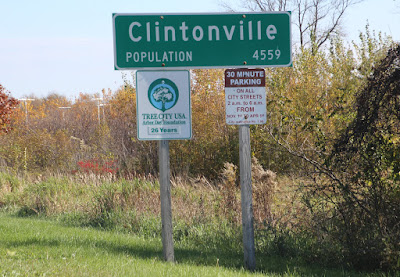