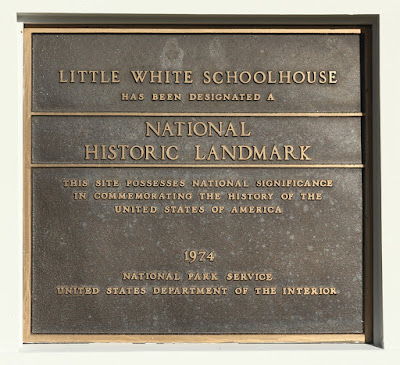 The Little White Schoolhouse: Birthplace of the Republican Party

Statement of Significance (as of designation - May 30, 1974):
A meeting in this simple, one story clapboard and frame schoolhouse on March 20, 1854, and another in Jackson, Michigan, on July 6, to protest passage of the Kansas-Nebraska Act, which permitted the extension of slavery beyond the limits of the Missouri Compromise, drew dissatisfied Whigs, Free Soilers, and Democrats. These meetings were the first of those that led to the formation of the Republican Party. 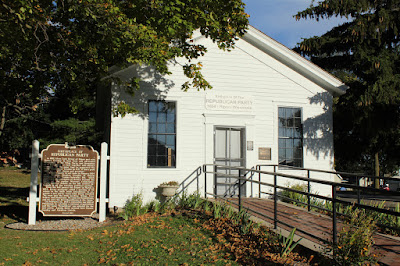 The plaque is to the right of the entrance. 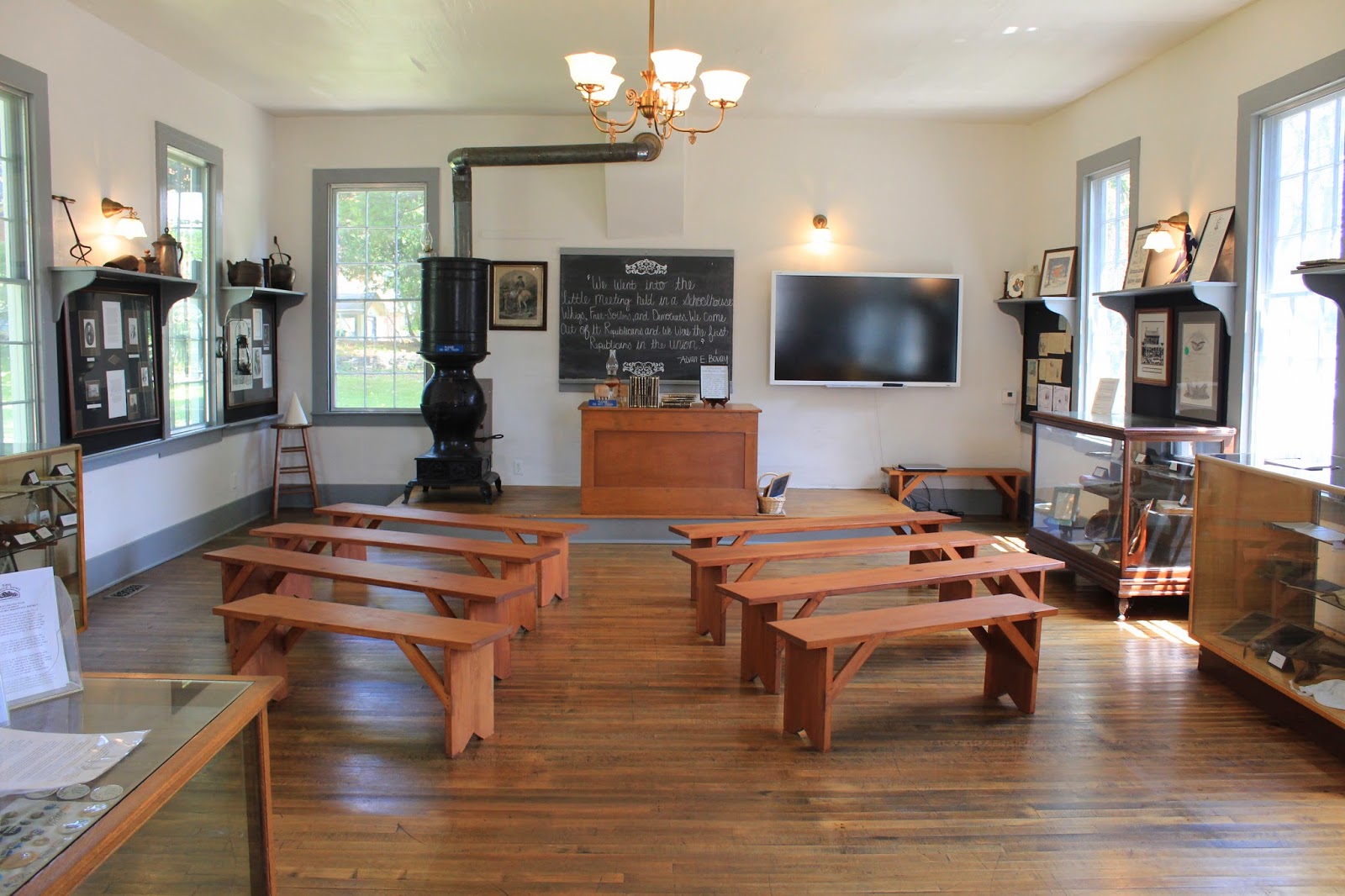 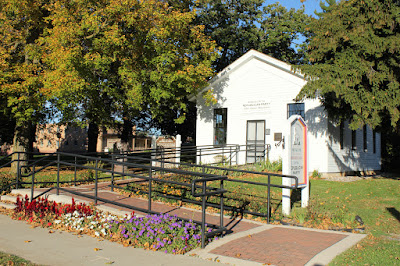 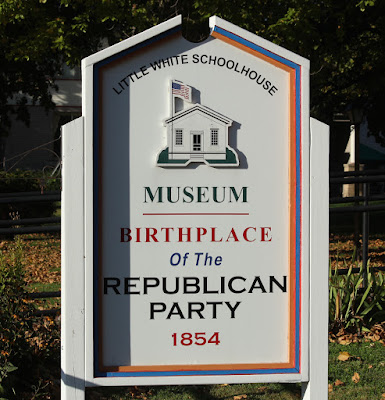 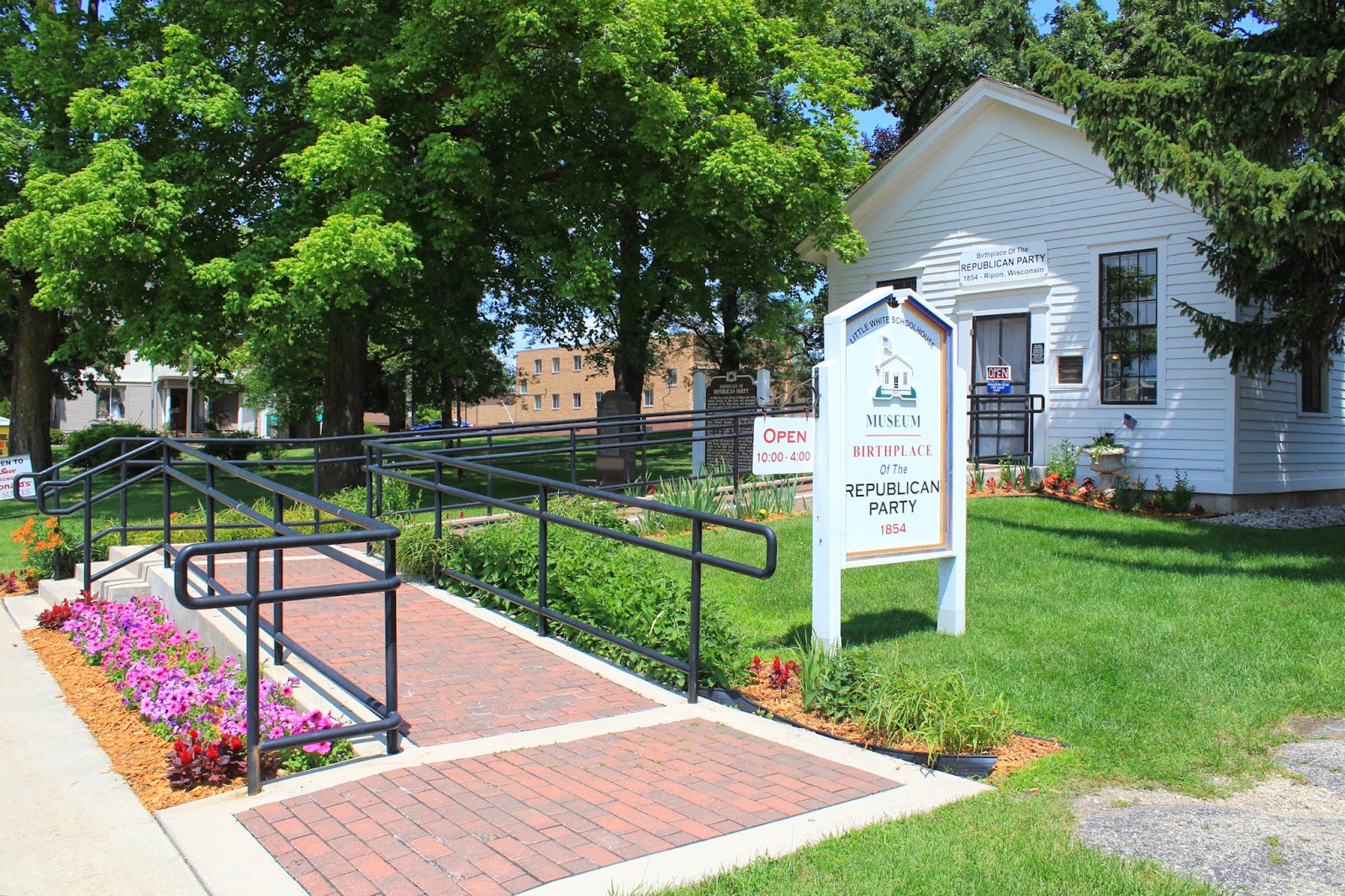 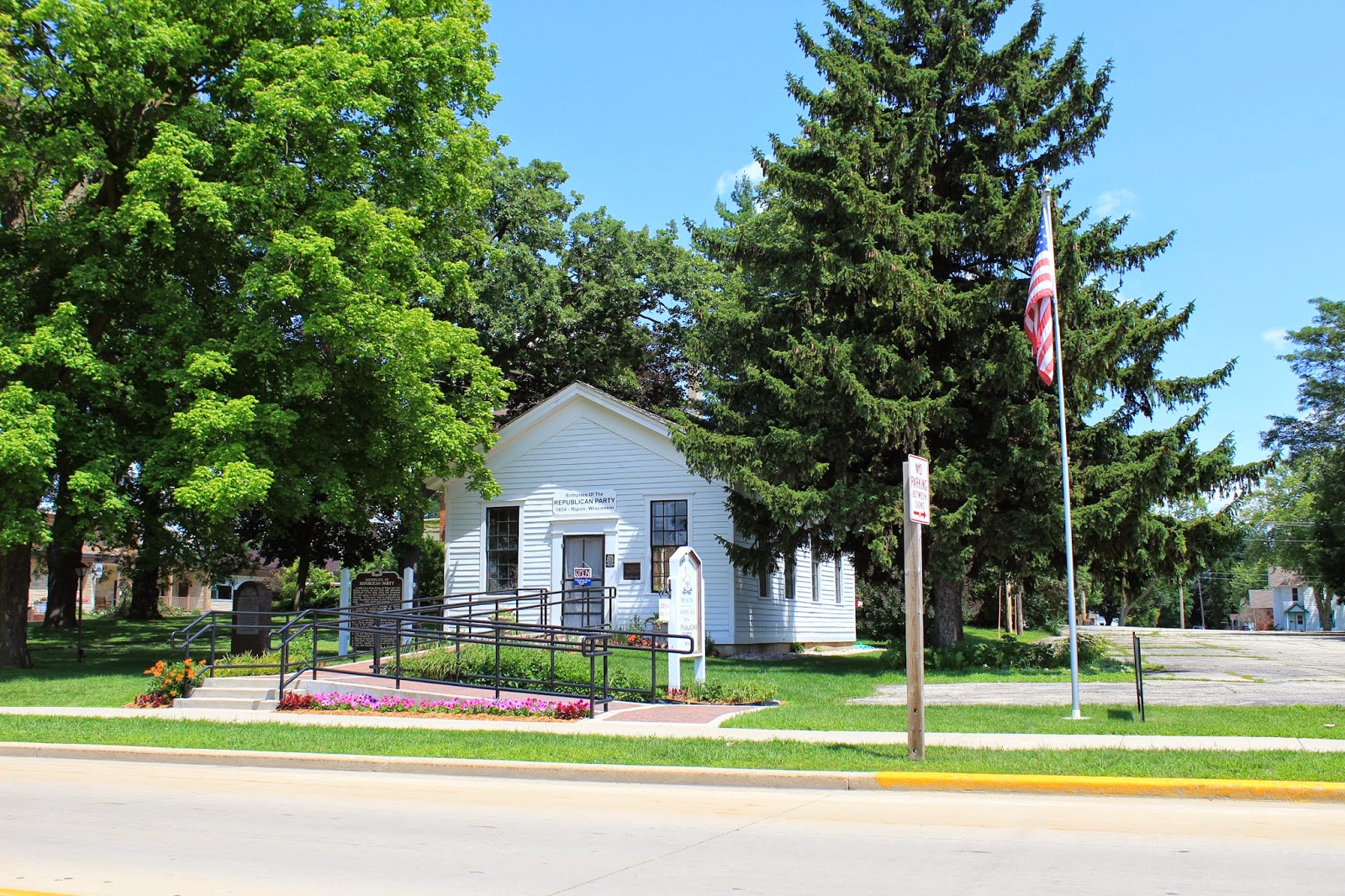 View from across the roadway. 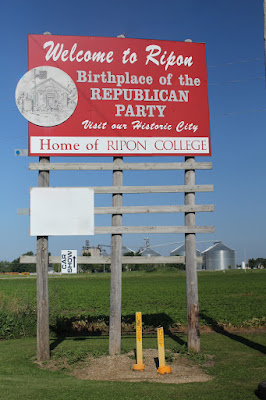 The marker is located in Ripon, Wisconsin.