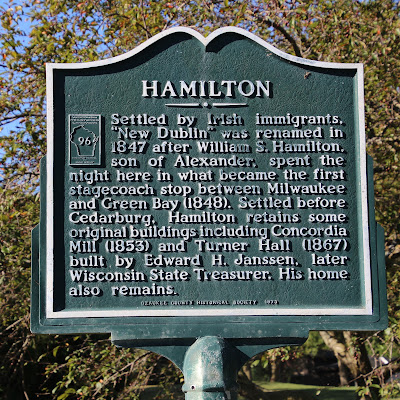 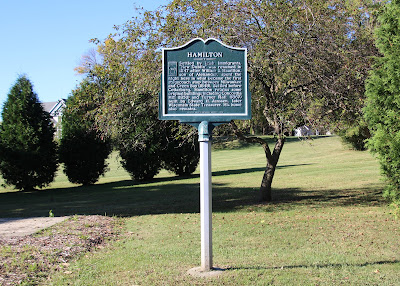 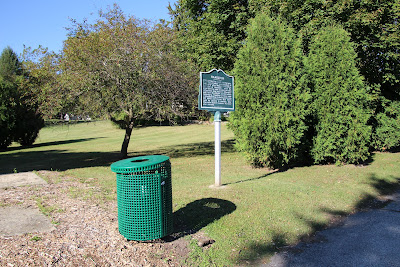 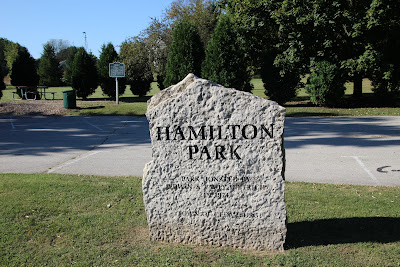 The marker is located at Hamilton Park in Cedarburg, Wisconsin.