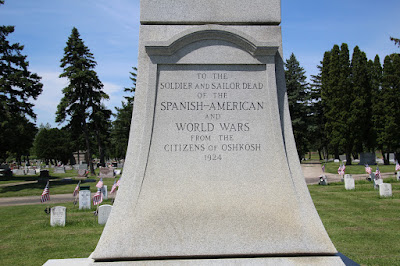 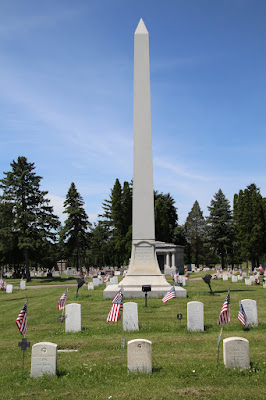 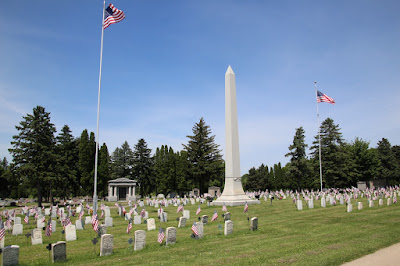 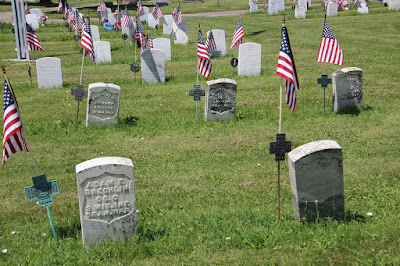 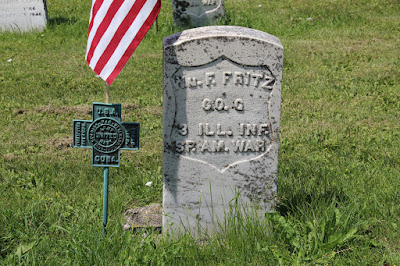 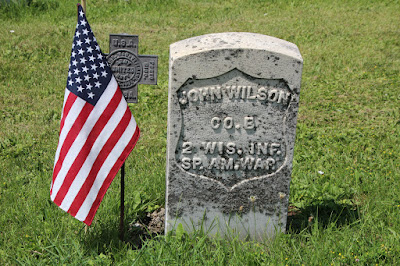 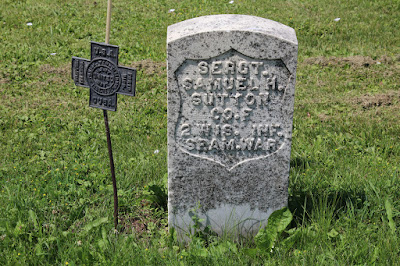 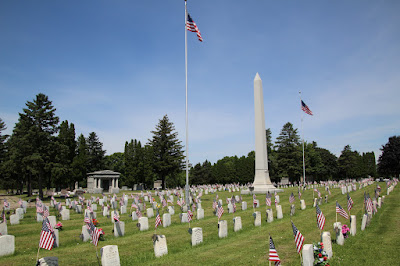 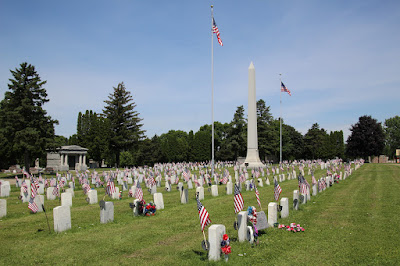 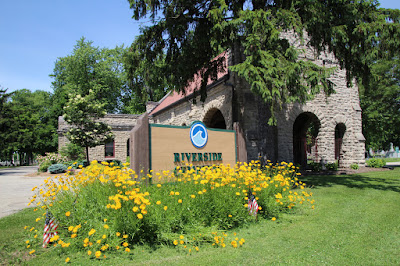 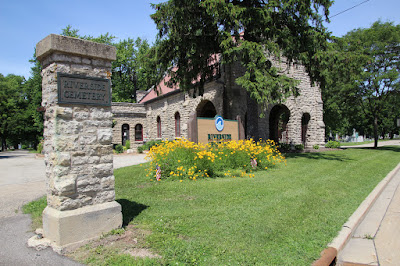 The memorial is located at Riverside Cemetery in Oshkosh, Wisconsin.