Marker 77: Treaty of the Cedars 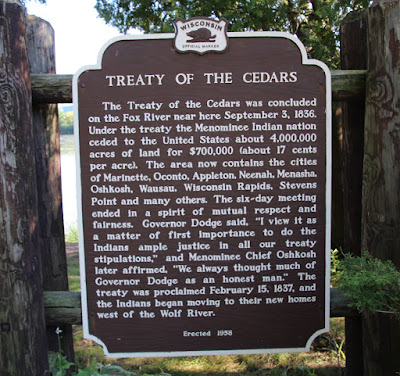 TREATY OF THE CEDARS

The Treaty of the Cedars was concluded on the Fox River near here September 3, 1836. Under the treaty the Menominee Indian nation ceded to the United States about 4,000,000 acres of land for $700,000 (about 17 cents per acre). The area now contains the cities of Marinette, Oconto, Appleton, Neenah, Menasha, Oshkosh, Wausau, Wisconsin Rapids, Stevens Point and many others. The six-day meeting ended in a spirit of mutual respect and fairness. Governor Dodge said, “I view it as a matter of first importance to do the Indians ample justice in all our treaty stipula­tions,” and Menominee Chief Oshkosh later affirmed, “We always thought much of Governor Dodge as an honest man.” The treaty was proclaimed February 15, 1837, and the Indians began moving to their new homes west of the Wolf River.

See also, Treaty of the Cedars, also at this location. 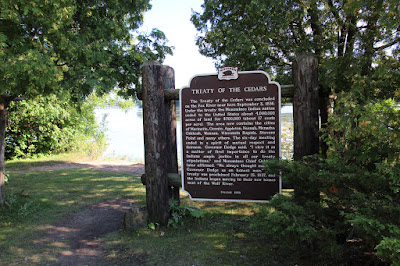 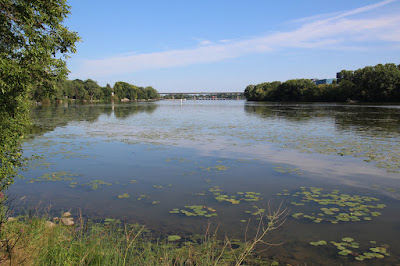 Looking south from the marker location along the Fox River,
with the North Washington Street bridge in the distance. 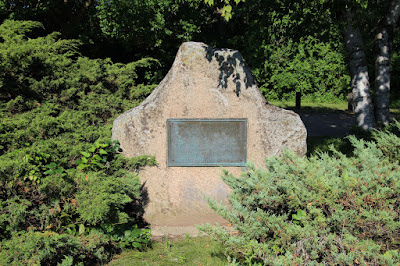 Treaty of the Cedars, also at this location. 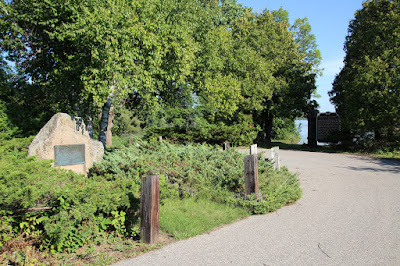 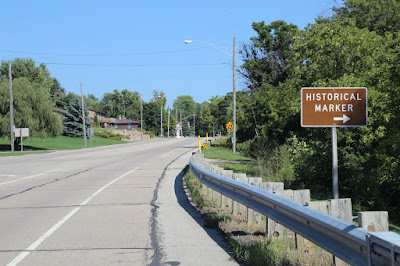 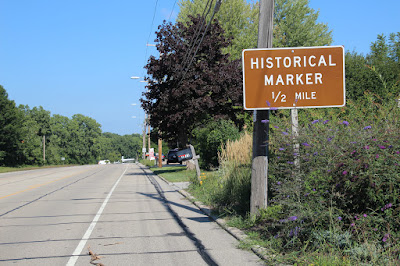