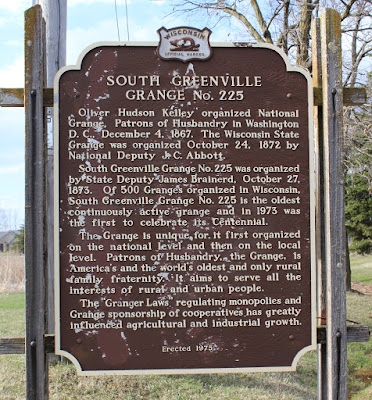 The Grange is unique for it first organized on the national level and then on the local level. Patrons of Husbandry, the Grange, is America's and the world's oldest and only rural family fraternity. It aims to serve all the interests of rural and urban peo­ple. 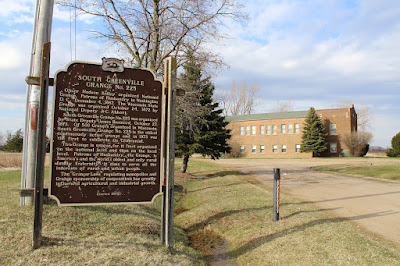 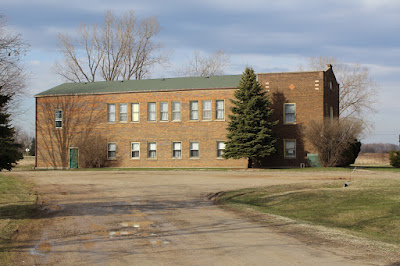 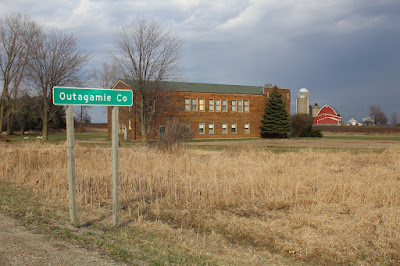 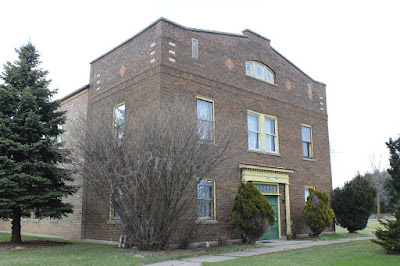 The east entrance to the building. 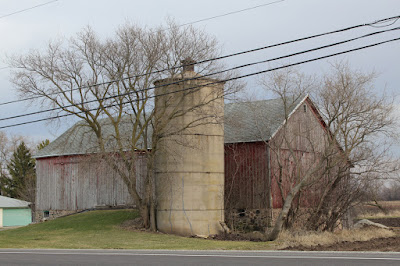 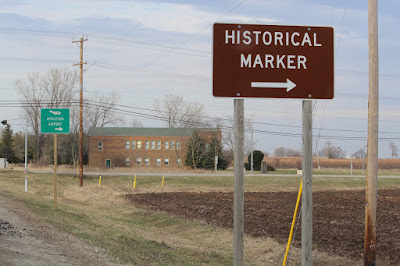 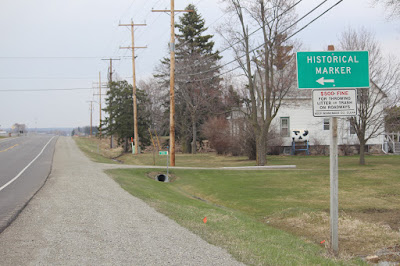 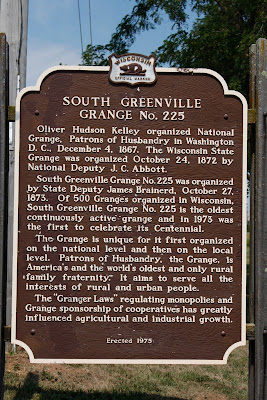 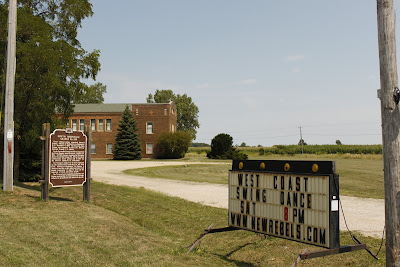 South Greenville Grange No. 225 in the background.