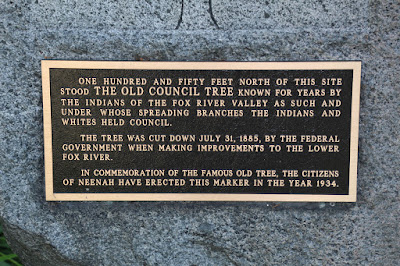 One hundred and fifty feet north of this site stood The Old Council Tree known for years by the Indians of the Fox River Valley as such and under whose spreading branches the Indians and Whites held council.

The tree was cut down July 31, 1885, by the Federal Government when making improvements to the Lower Fox River.

In commemoration of the famous old tree, the citizens of Neenah have erected this marker in the year 1934.

The memorial is located at Neenah / Kimberly Point, west of the Kimberly Point Lighthouse, on northbound Lakeshore Avenue, Neenah, Wisconsin 54956.

NOTE: The marker has been removed (as of November 2014) and is being restored by the City of Neenah Parks Department. 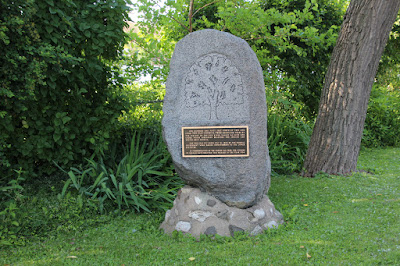 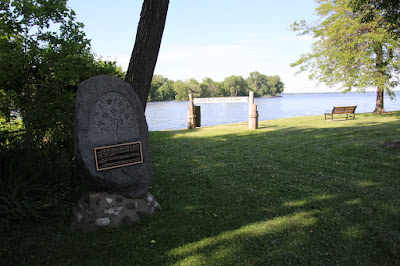 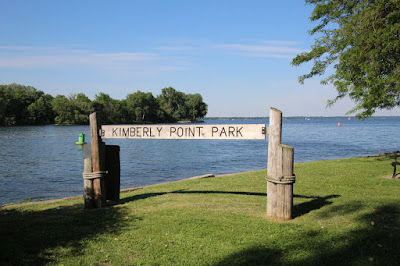 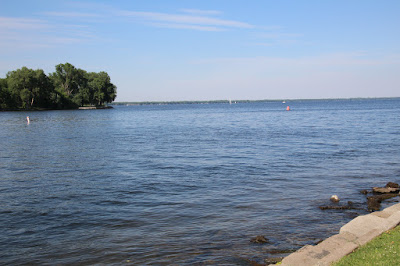 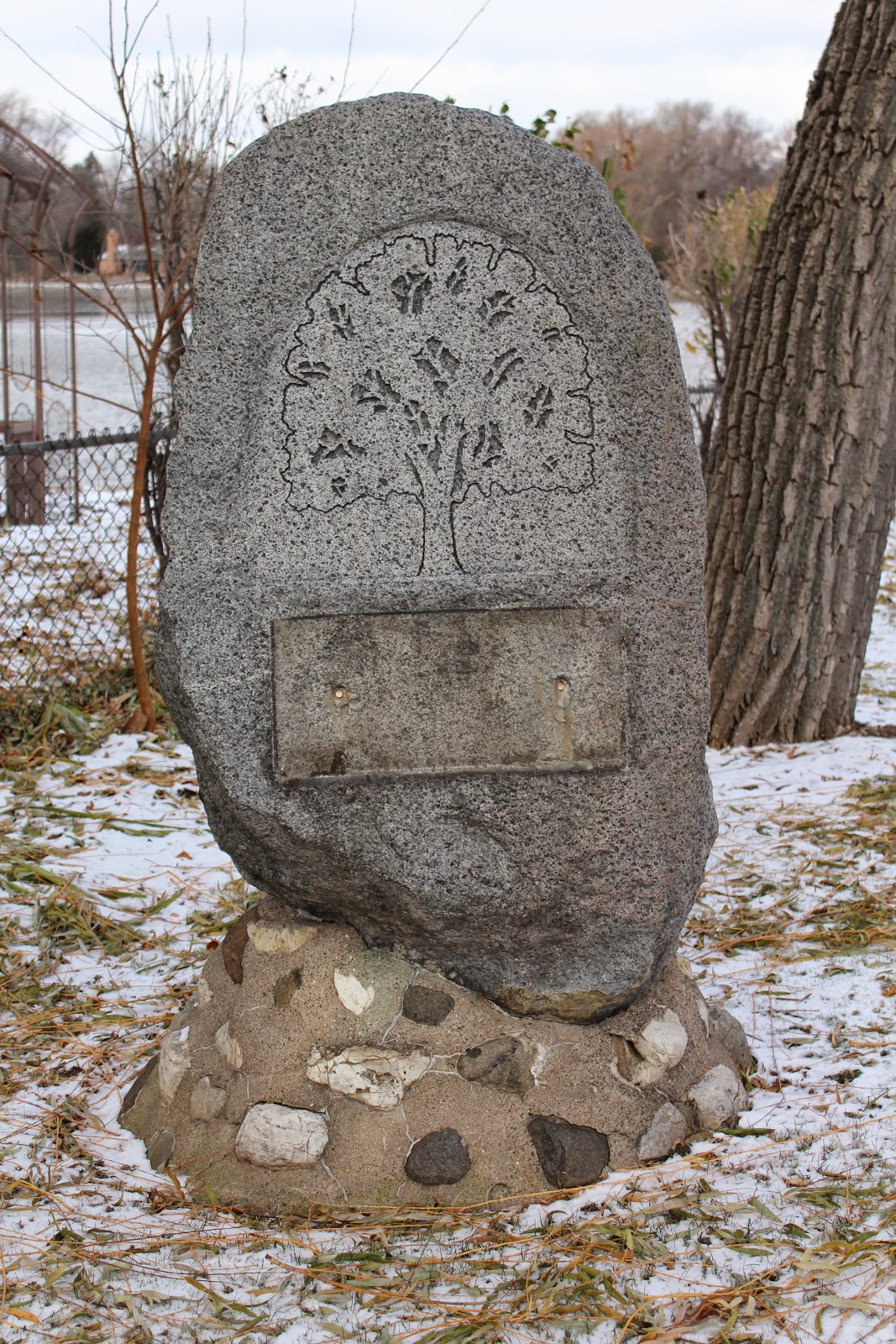 Photographed November 18, 2014
The marker is being restored by the City of Neenah Parks Department. 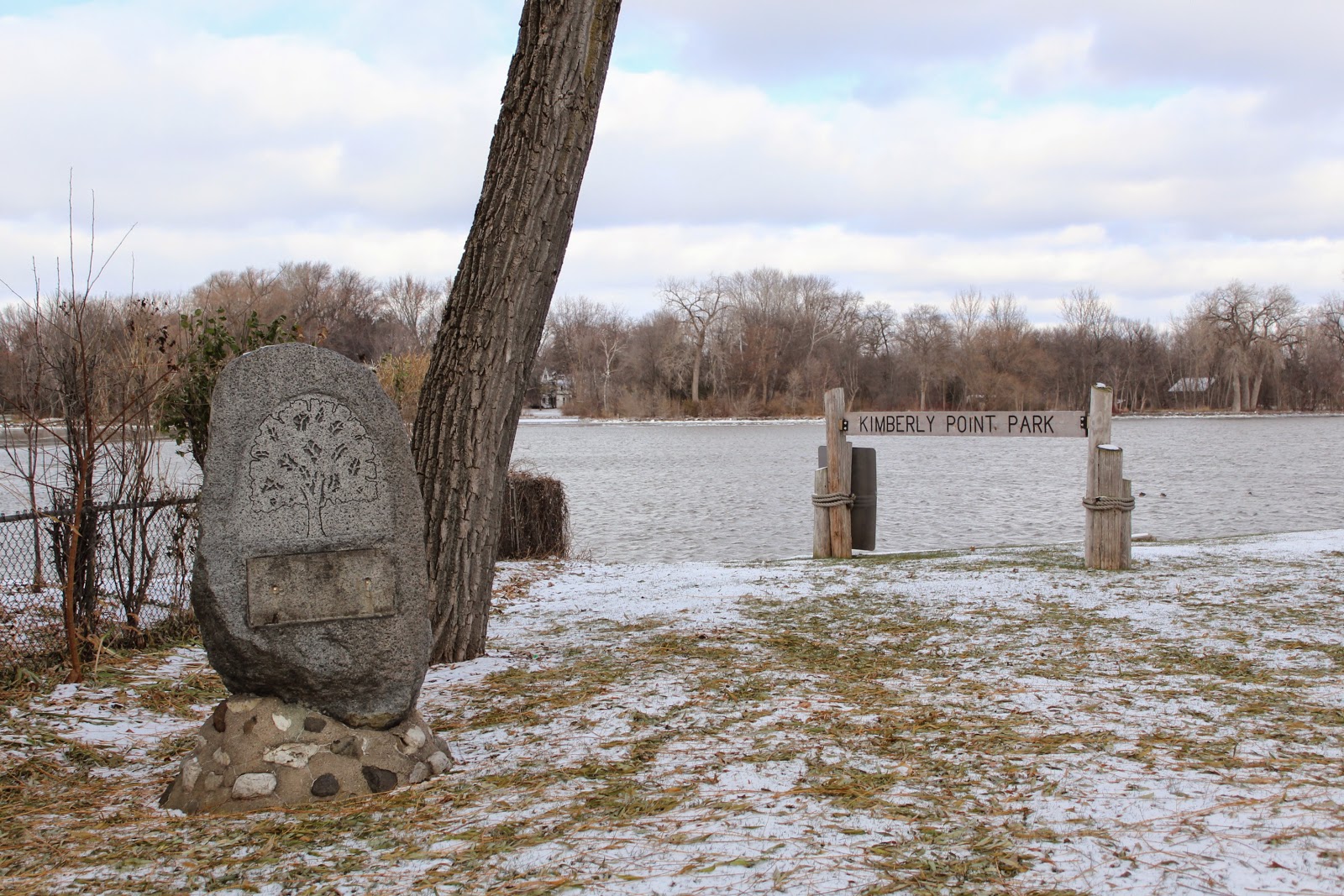 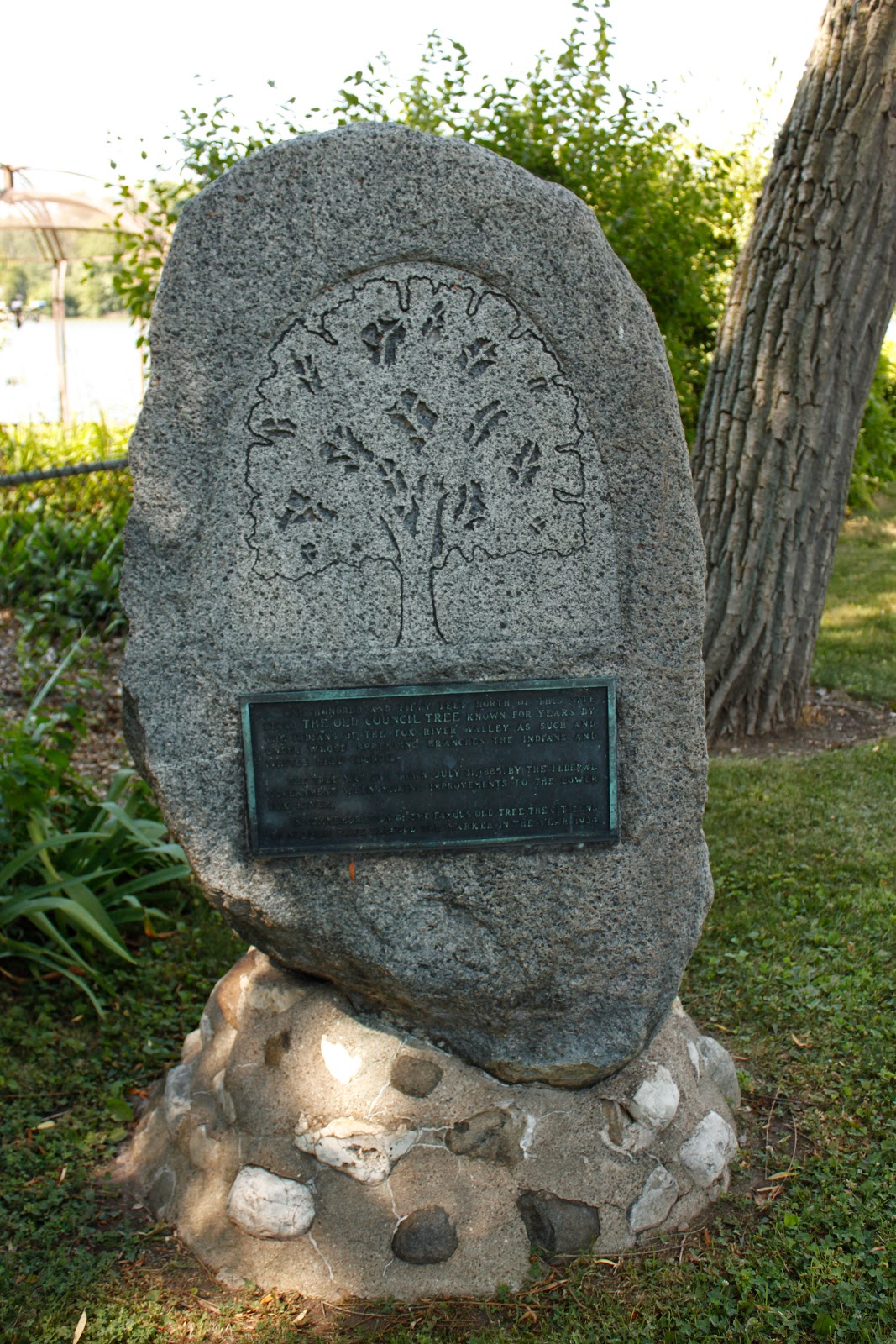 Photographed July 21, 2012, with the illegible marker still in place. 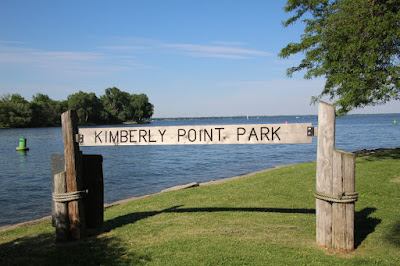 The marker is located at Kimberly Point Park in Neenah, Wisconsin.