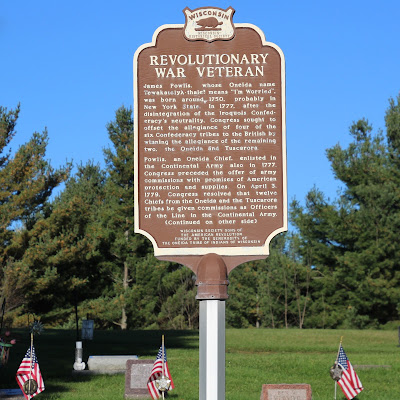 James Powlis, whose Oneida name Tewakatelyλ·thale! means "I'm Worried", was born around 1750, probably in New York State. In 1777, after the disintegration of the Iroquois Confederacy's neutrality, Congress sought to offset the allegiance of four of the six Confederacy tribes to the British by winning the allegiance of the remaining two, the Oneida and Tuscarora.

(continued on other side)

(continued from other side)

James Powlis was among those twelve and one of four captains so commissioned. Powlis served with Lt. Colonel Louis Cook, a Mohawk, and his New York Line. Cook, whose Oneida name Atyelú·ta! means "A Body," was the highest ranking Indian in the Continental Army.

Captain Powlis was honorably discharged December 1784 and received 1800 acres in New York State as a pension from the federal government for his military service.

As Chief of the First Christian Party, Powlis came to Wisconsin from New York after his wife Nelly's death. He died in Oneida, Wisconsin on March 15, 1849, at the age of 99. Although his headstone is now gone, it is believed he is buried in the Powlis family plot of the Oneida Holy Apostles Cemetery.

The marker is located at the Oneida Holy Apostles Cemetery, on the Oneida Nation of Wisconsin Reservation, on southbound Freedom Road / County Highway U/E, south of its intersection with Airport Drive / Highway 172, Oneida, Wisconsin 54115.

Oneida Tribe of Indians of Wisconsin

Official Newspaper of the Oneida Tribe of Indians of Wisconsin, October 27, 2005
Dedication ceremony will honor Oneida soldier
by Dawn Walschinski
Click here to download the PDF

Only 40 Revolutionary War Veterans are buried in Wisconsin; click here for a list of them all, with links to the marker(s) honoring them.

Use the "Oneida Holy Apostles Cemetery" label below to view all markers at this location; there are several. 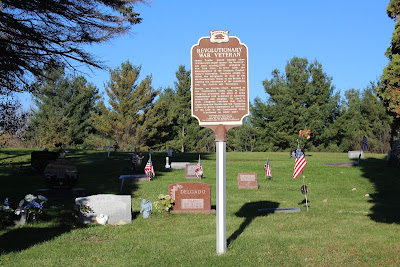 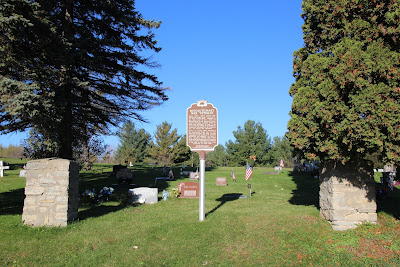 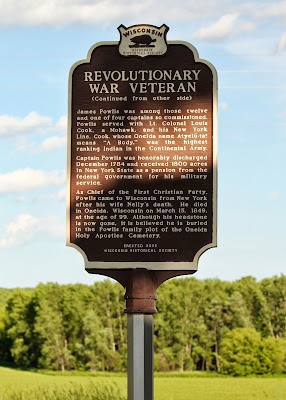 Side two of the marker 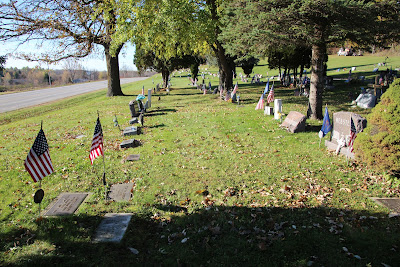 A cemetery filled with American flags
at the graves veterans!

Some of the veterans plaques, many with
surnames going back to the area's first
and most prestigious settlers: 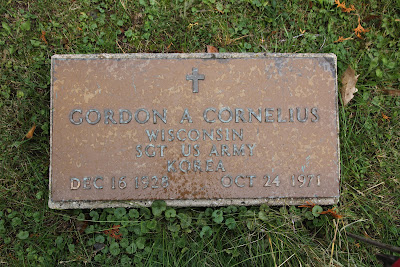 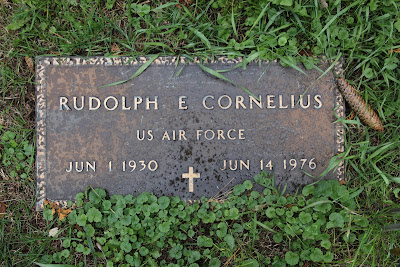 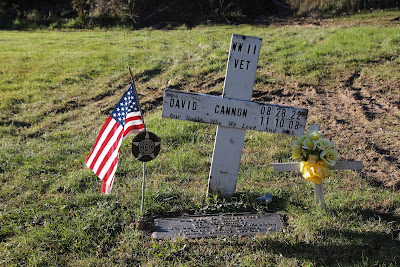 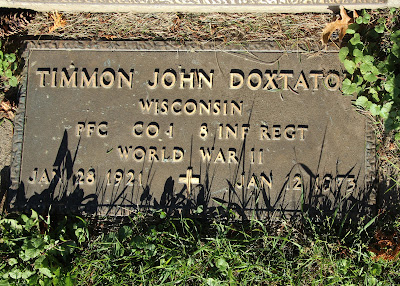 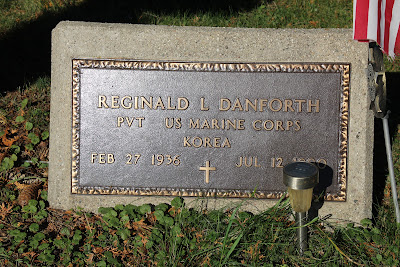 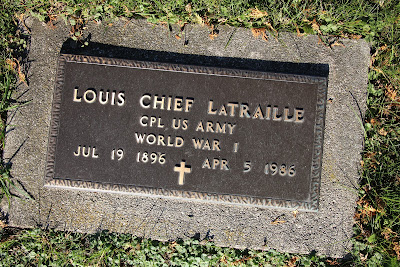 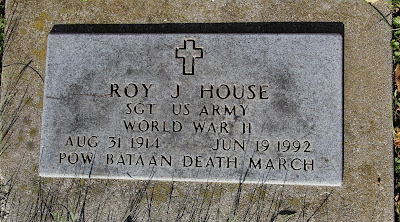 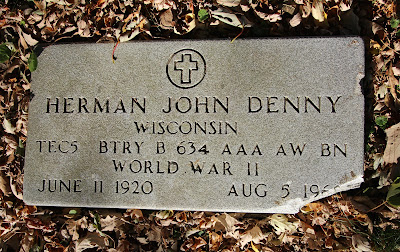 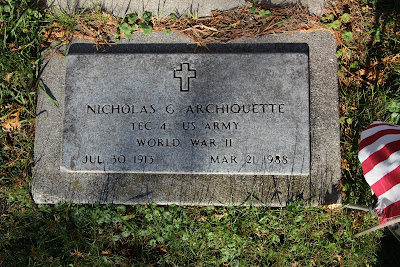 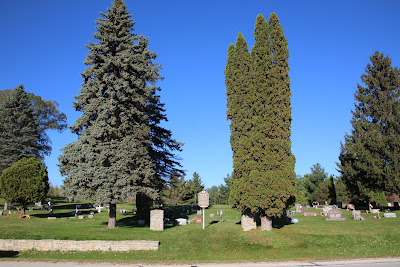 From across Freedom Road. 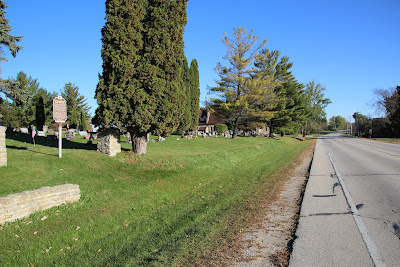 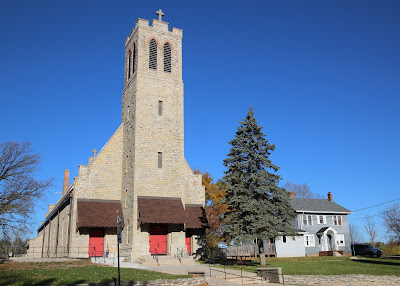