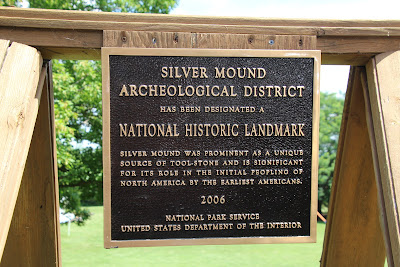 Silver Mound was prominent as a unique
source of tool-stone and is significant
for its role in the initial peopling of
North America by the earliest Americans.
2006


The Silver Mound Archeological District is part of the Hixon / Alma Center KOA campground. The marker is located at the entrance to the campground, near the park office, located at N9657 WI-95, Alma Center, Wisconsin 54611. 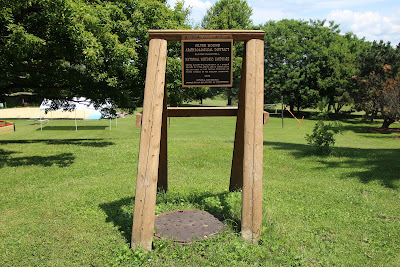 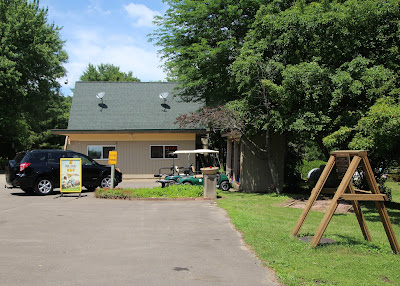 The marker (visible to the right) is at the check-in area
for the Alma Center KOA Campground. 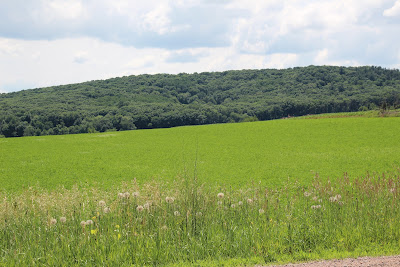 The north side of Silver Mound; the KOA campground
is located on the southeast side. 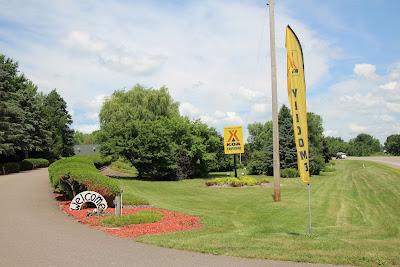 The entrance to the KOA campground. 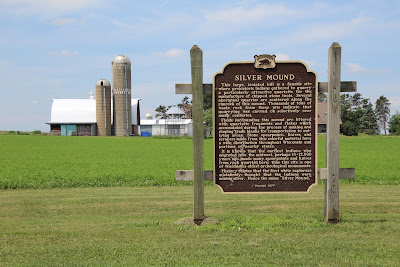 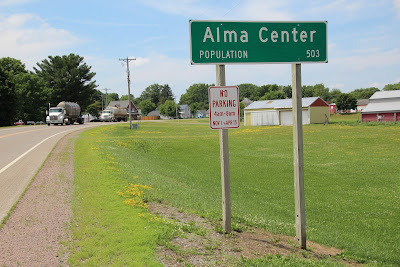 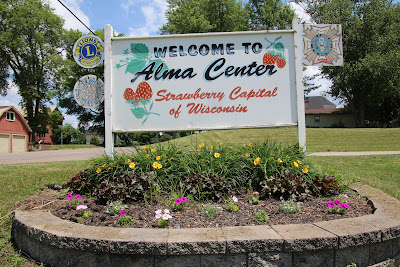 The marker is located in Alma Center, Wisconsin.