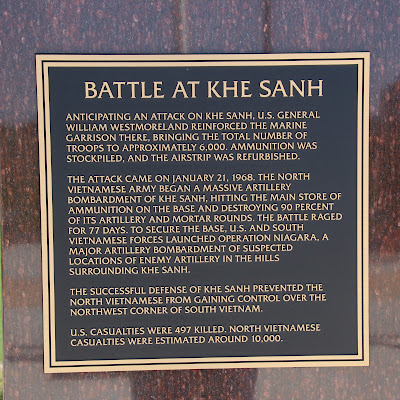 
Anticipating an attack on Khe Sanh, U.S. General William Westmoreland reinforced the Marine garrison there, bringing the total number of troops to approximately 6,000. Ammunition was stockpiled, and the airstrip was refurbished.

The successful defense of Khe Sanh prevented the North Vietnamese from gaining control over the northwest corner of South Vietnam. 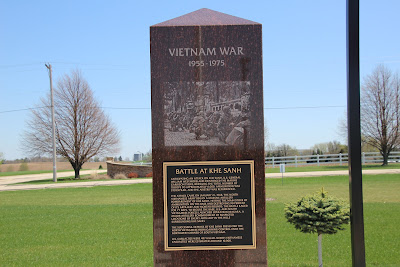 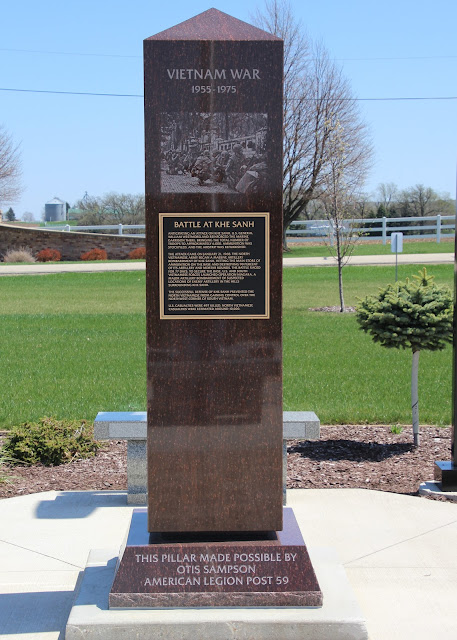 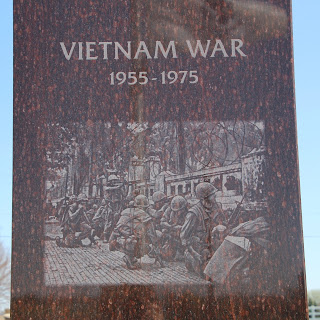