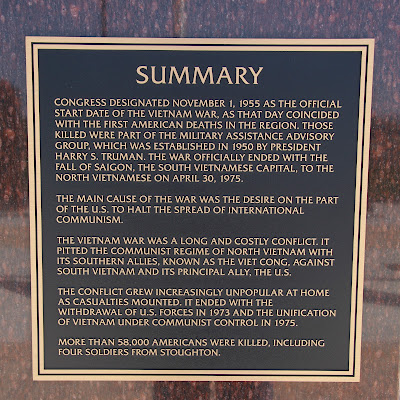 
Congress designed November 1, 1955 as the official start date of the Vietnam War, as that day coincided with the first American deaths in the region. Those killed were part of the military assistance advisory group, which was established in 1950 by President Harry S. Truman. The war officially ended with the fall of Saigon, the South Vietnamese capital, to the North Vietnamese on April 30, 1975.

The main cause of the war was the desire on the part of the U.S. to halt the spread of international communism.

The Vietnam War was a long and costly conflict. It pitted the communist regime of North Vietnam with its southern allies, known as the Viet Cong, against South Vietnam and its principal ally, the U.S.

The conflict grew increasingly unpopular at home as casualties mounted. It ended with the withdrawal of U.S. forces in 1973 and the unification of Vietnam under communist control in 1975.

More than 58,000 Americans were killed, including four soldiers from Stoughton. 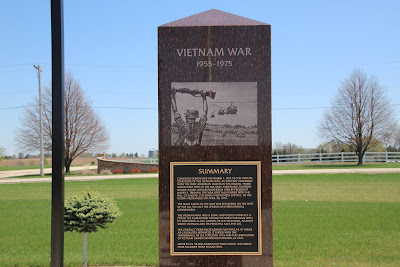 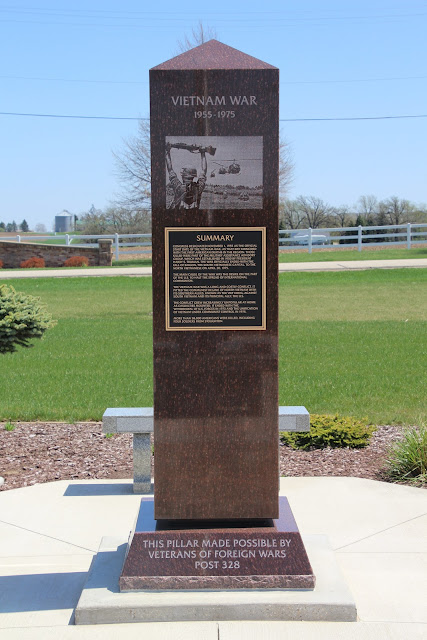 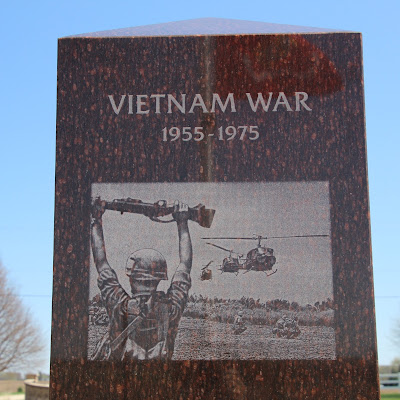