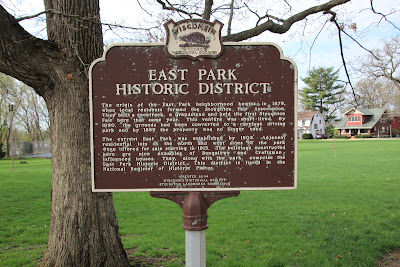 The origin of the East Park neighborhood begins in 1879, when local residents formed the Stoughton Fair Association. They built a racetrack, a grandstand and held the first Stoughton Fair here that same year. This venture was short-lived. By 1890, the grounds had been converted to a carriage driving park and by 1899 the property was no longer used.

The current East Park was established by 1903. Adjacent residential lots on the north and west sides of the park were offered for sale starting in 1913. The buildings constructed here are nice examples of Bungalows and Craftsman - influenced houses. They, along with the park, comprise the East Park Historic District. This district is listed in the National Register of Historic Places.

The marker is located at the northeast corner of East Side Park and is accessible from eastbound Park Street, just before its intersection with South Academy Street, Stoughton, Wisconsin 53589. 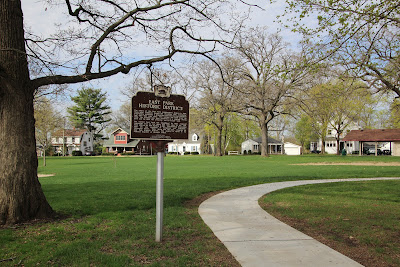 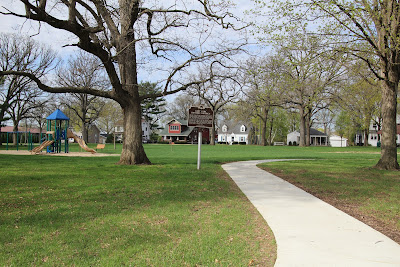 Some of the beautiful historic district homes: 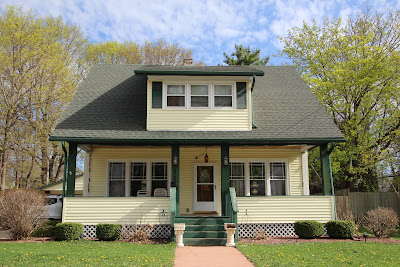 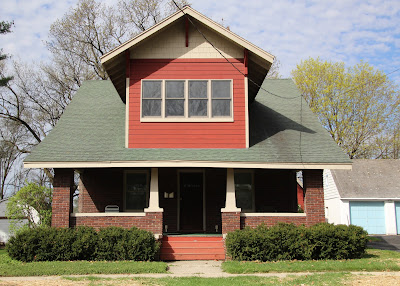 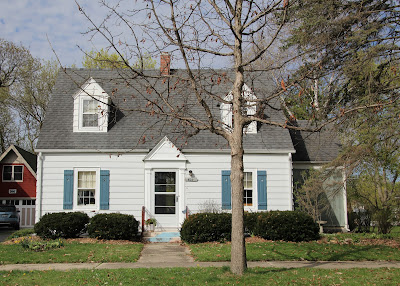 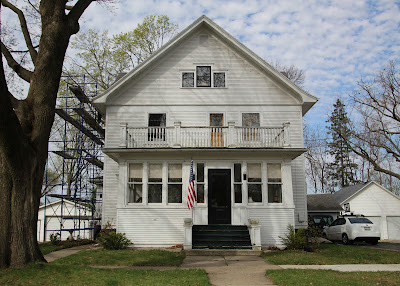 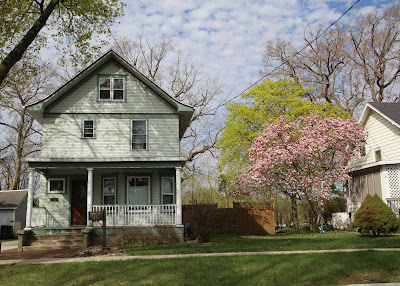 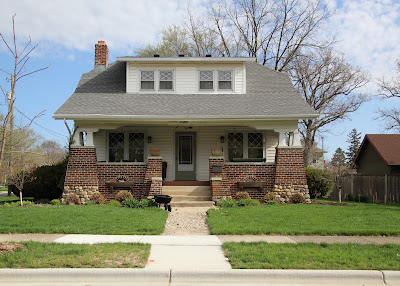 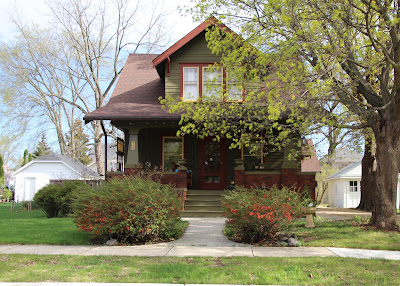 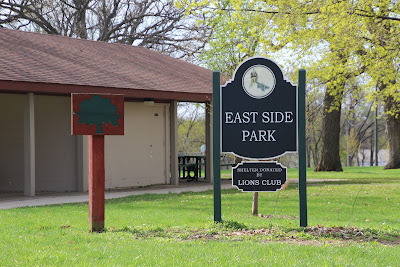 The marker is located at East Side Park. 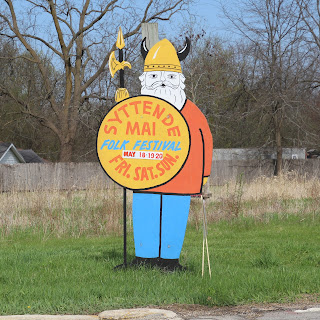 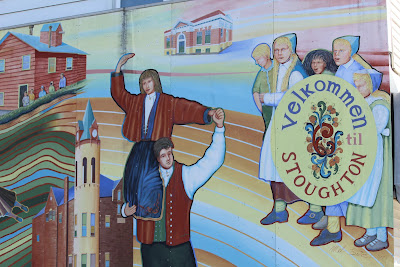 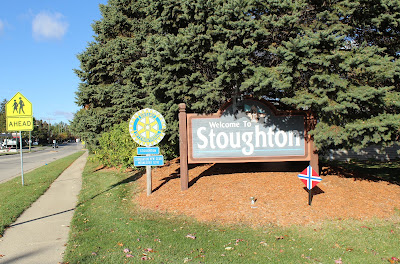