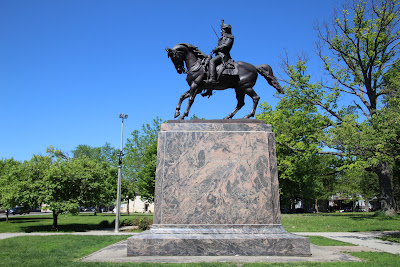 The monument is located in the southwest corner of Kosciuszko Park, and is accessible from westbound West Lincoln Avenue, between South 7th Street (to the east) and South 10th Street (to the west), Milwaukee, Wisconsin 53215. 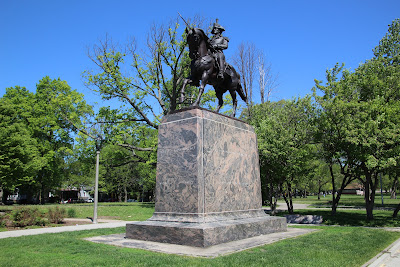 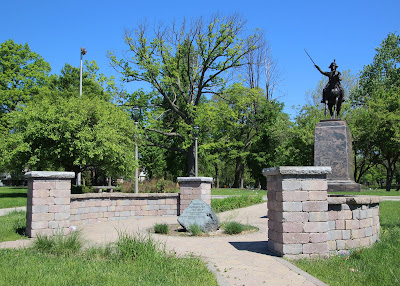 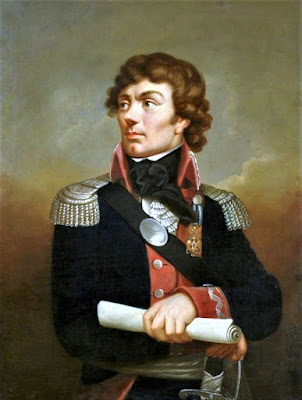 Portrait of Schweikart Tadeusz Kościuszko
by Karl Gottlieb Schweikart (about 1802).
Kościuszko is shown wearing the
Eagle of the Society of the Cincinnati,
awarded to him by General George Washington.
This media file is in the public domain;
click here for more information. 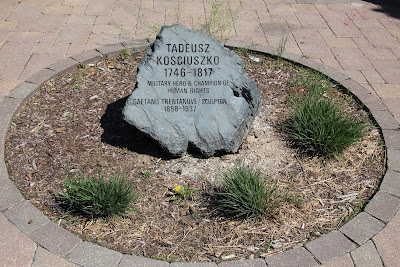 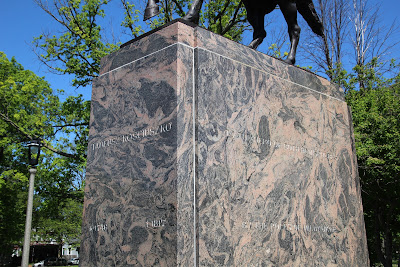 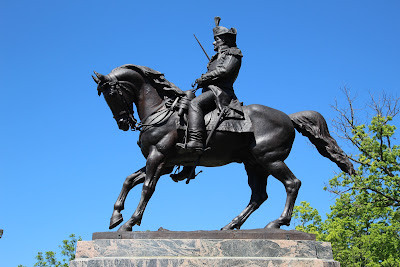 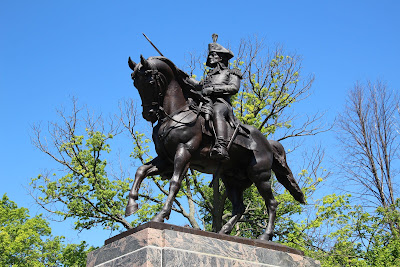 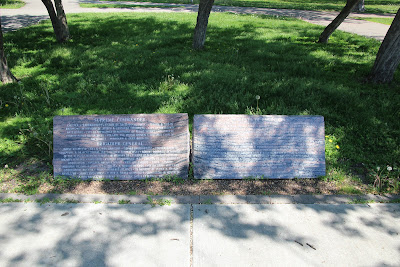 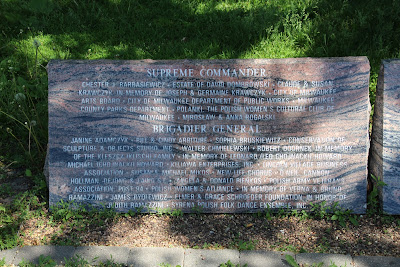 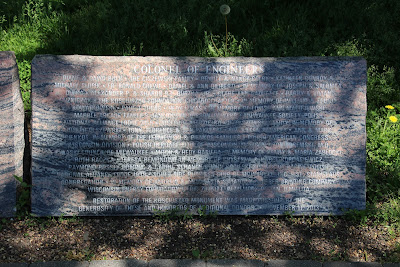 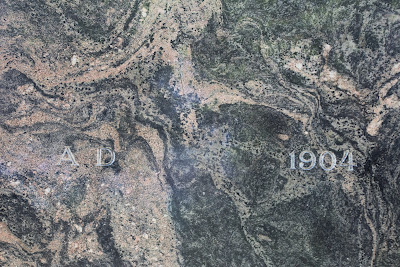 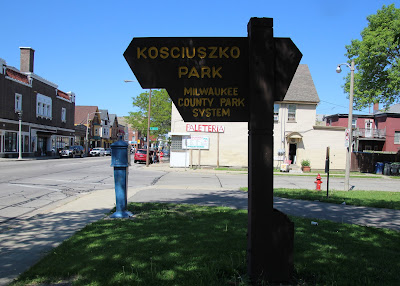 The statue is located at Kosciuszko Park in Milwaukee, Wisconsin