Emmanuel Dannen | "The Boy Who Would Not Tell A Lie" 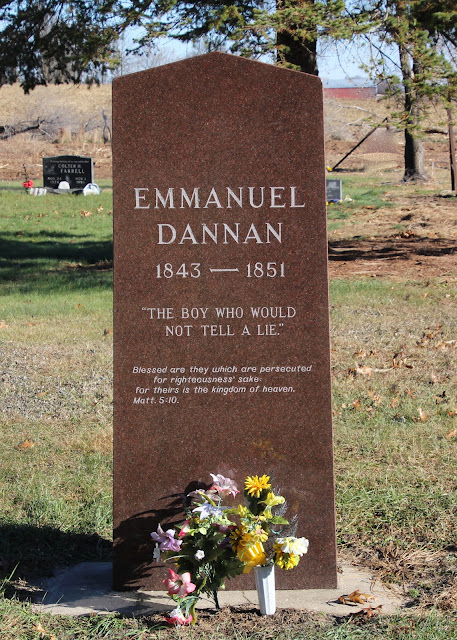 "The Boy Who Would
Not Tell A Lie"

Blessed are they which are persecuted
for righteousness sake;
for theirs is the kingdom of heaven.
Matt. 5:10

Emmanuel Dannen's burial site and memorial are located at Greenwood Cemetery and are accessible from northbound 18th Road, at its intersection with County Highway B, Dalton, Wisconsin 53926.

NOTE: Dannen is located on the south side of the cemetery, adjacent to a cemetery road and a lone pine tree.

Emmanuel was born in Devonshire, England and came to America with his parents when he was two years old. Within three years both of his parents had died. An uncle retrieved him from the Poorhouse, but he, too died within a few months. Emmanuel was placed with foster parents, Mr. and Mrs. Samuel Norton from Illinois. Sam Norton's character was questionable. Around 1850, an itinerant peddler disappeared. His horse was found on the Norton farm--legend holds that the Nortons killed the man, and that Emmanuel witnessed the crime. To cover up the crime, the Nortons insisted that Emmanuel lie about the incident in their favor. Repeatedly, Emmanuel told them, "I will not tell a lie." For this he was cruelly beaten. On November 30, 1851, his wrists were tied together, the rope thrown over a crossbeam in the barn, and the boy strung up. Then Emmanuel was whipped for two hours with thick willow switches until he died. The Nortons stood trial and were found guilty of first degree manslaughter. They returned to Illinois after serving seven years in jail. Emmanuel's present, permanent monument was dedicated May 2, 1954.

Emmanuel was initially buried in a family cemetery plot. In 1858, his body was moved to the Greenwood Presbyterian Church Cemetery, west of Kingston on County Trunk B, where he lies today.

HORRIBLE AFFAIR. -- Just as we are ready for press, a gentleman from Kingston in this county -- one of the Jury of Inquest -- relates to us the death of a lad 8 years old, under the most painful circumstances. He had been taken from the poor house by one S. Norton, and from time to time very severe treatment had been practiced upon him. On Sunday evening last, he was taken into the chamber for some trivial offense, and literally whipped and mauled to death.

It is said that there could not be found upon the body an unlacerated spot sufficiently large to place a finger. The verdict of the Jury of Inquest was that he came to his death from excessive whipping. Mr. N. was brought before Justice Bartholomew, and held to bail in the sum of $1000. The trial of Mr. N was progressing when our informant left. This looks to us like a paltry recognizance, for the offense of murder. The excitement is said to be great in Kingston. 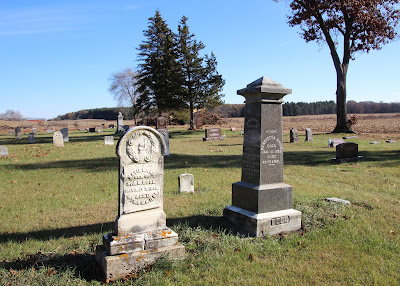 Emmaneul's is buried beneath the pine tree in the distance. 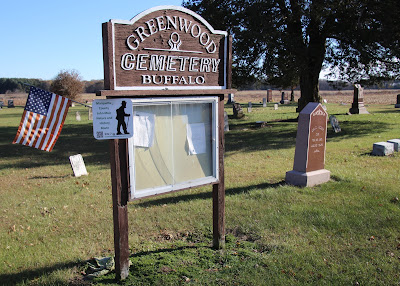 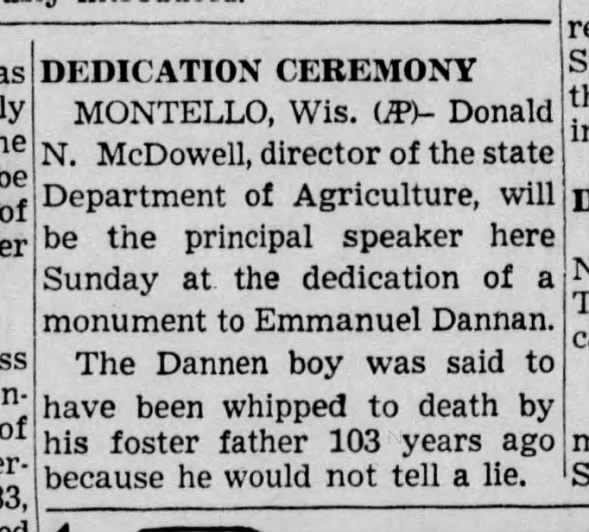 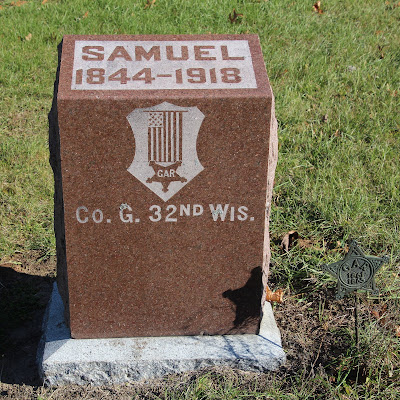 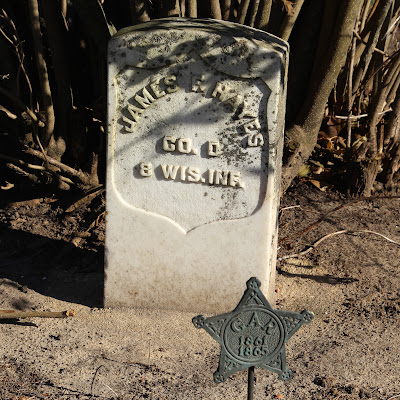 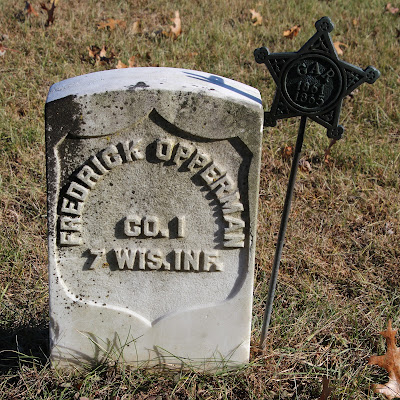 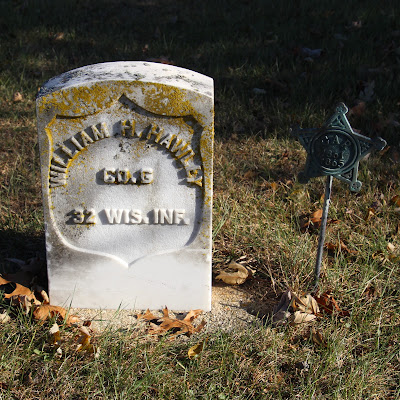 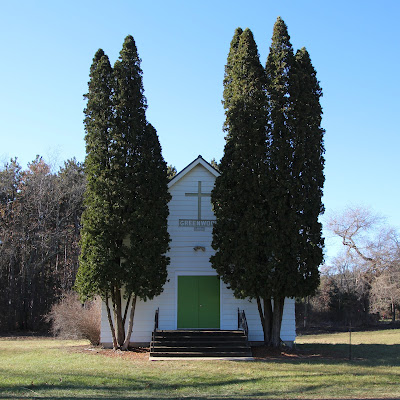 The Greenwood Church, across the road. 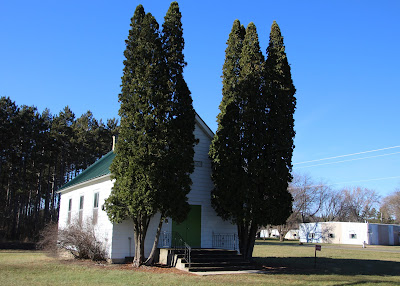 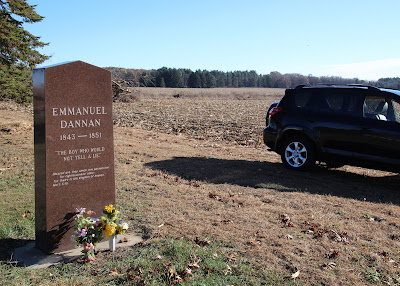 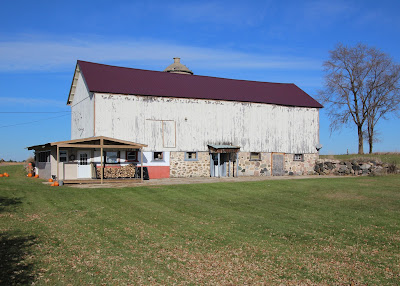 The memorial is located at Greenwood Cemetery
in Dalton, Wisconsin.