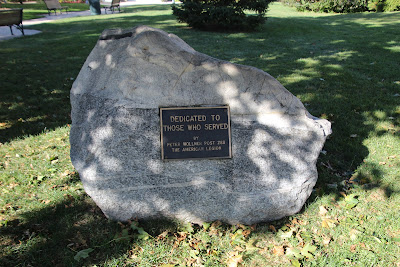 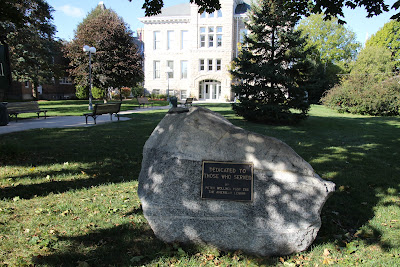 With the historic City Hall building in the background. 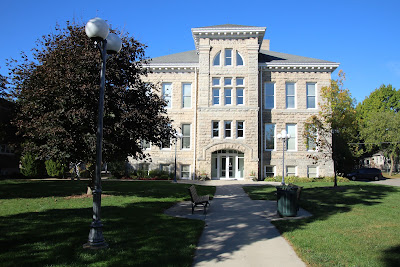 The current City Hall building is a Cedarburg Landmark. 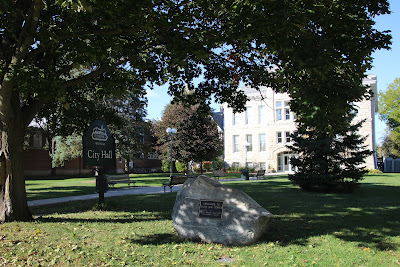 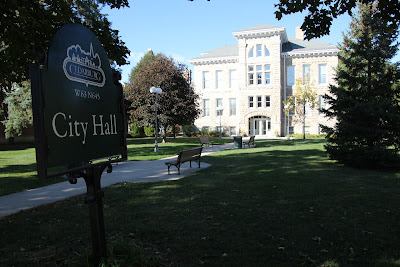 The memorial is located on the grounds of City Hall
in Cedarburg, Wisconsin.