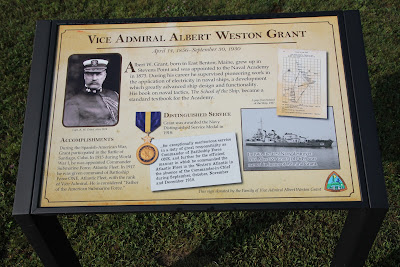 Albert W. Grant, born in East Benton, Maine, grew up in Stevens Point and was appointed to the Naval Academy in 1873.  During his career he supervised pioneering work in the application of electricity in naval ships, a development which greatly advanced ship design and functionality. His book on naval tactics, The School of the Ship, became a standard textbook for the Academy.

During the Spanish-American War, Grant participated in the Battle of Santiago, Cuba. In 1916 during World War I, he was appointed Commander Submarine Force, Atlantic Fleet. In 1917 he was given command of Battleship Force ONE, Atlantic Fleet, with the rank of Vice Admiral. He is considered "Father of the American Submarine Force."

Grant was awarded the Navy Distinguished Service Medal in 1918:

. . . for exceptionally meritorious service in a duty of great responsibility as Commander of Battleship Force ONE, and further for the efficient manner in which he commanded the Atlantic Fleet in the Western Atlantic in the absence of the Commander-in-Chief during September, October, November and December 1918.

The marker is located at Vice Admiral A.W. Grant Park on the east bank of the Wisconsin River, and is accessible from southbound Water Street, south of its intersection with West Clark Street, Stevens Point, Wisconsin 54481. 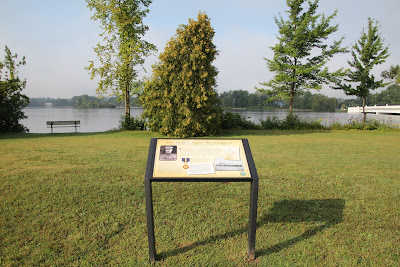 With the Wisconsin River in the distance . . . 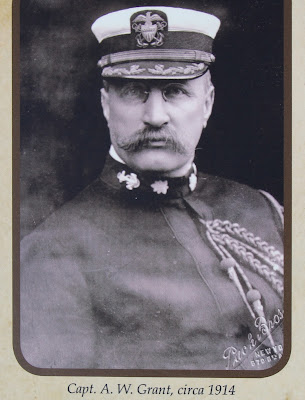 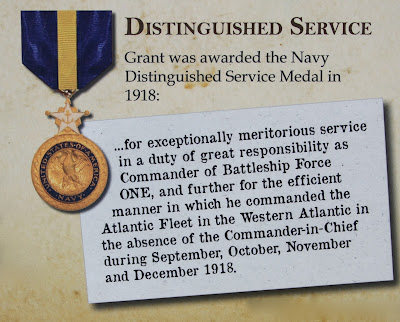 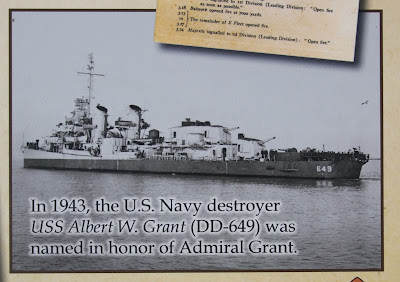 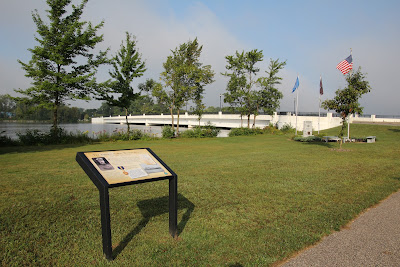 With Airborne Forces Memorial Bridge in the distance. 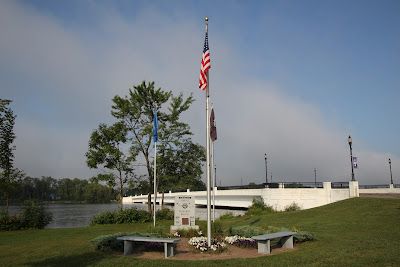 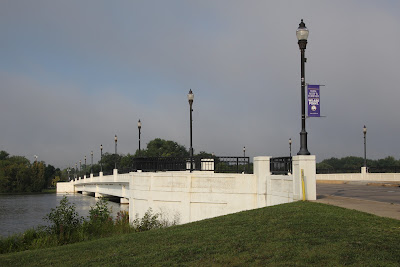 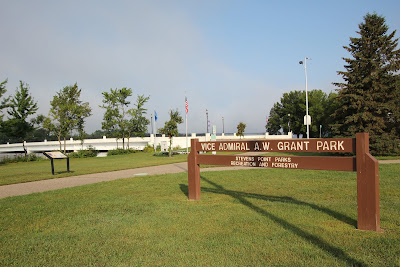 The marker (visible to the left) is located at
Vice Admiral A.W. Grant Park. 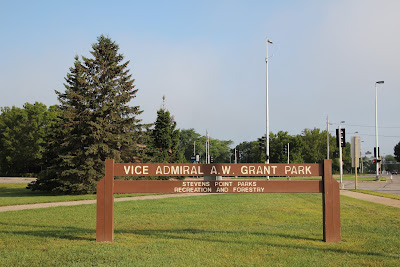 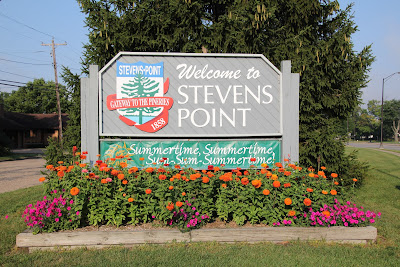