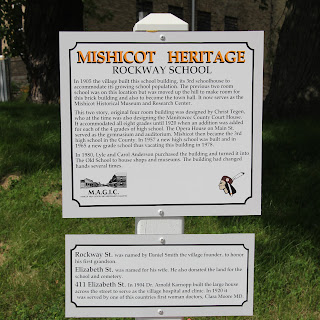 In 1905 the village built this school building, its 3rd schoolhouse to accommodate its growing school population. The previous two room [sic] school was on this location but was moved up the hill to make room for this brick building and also to become the town hall. It now serves at the Mishicot Historical Museum and Research Center.

This two story, original four room [sic] building was designed by Christ Tegen, who at the time was also designing the Manitowoc County Court House. It [the school building] accommodated all eight grades until 1920 when an addition was added for each of the 4 grades of high school. The Opera House on Main St. served as the gymnasium and auditorium. Mishicot then became the 3rd high school in the County. In 1957 [sic] a new high school was built and [sic]  in 1965 [sic] a new grade school [sic]  thus vacating this building in 1978.

In 1980, Lyle and Carol Anderson purchased the building and turned it into The Old School to house shops and museums. The building has changed hands several times.

Rockway St. was named by Daniel Smith [sic] the village founder, to honor his first grandson.
Elizabeth St. was named for his [Daneil Smith's] wife. He [Daniel Smith] also donated the land for the school and cemetery.
411 Elizabeth St.  In 1904 [sic] Dr. Arnold Karnopp built the large house across the street to serve as the village hospital and clinic. In 1920 [sic] it was served by one of this countries [sic] first woman doctors, Clara Moore [sic] MD [sic].

The marker is located on northwestbound Elizabeth Street, at its intersection with Rockway Street, Mishicot, Wisconsin 54228.


Learn more about Mishicot history at the Mishicot Historical Museum and Research Center. 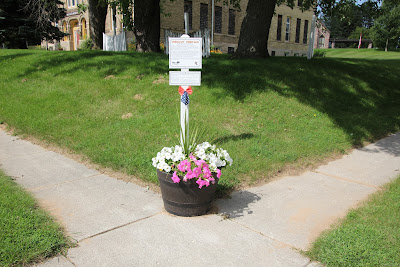 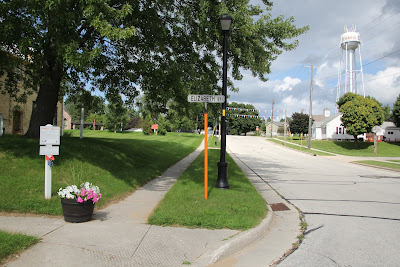 The marker is just a block from the Mishicot Historical Society,
located beneath the water tower to the right. 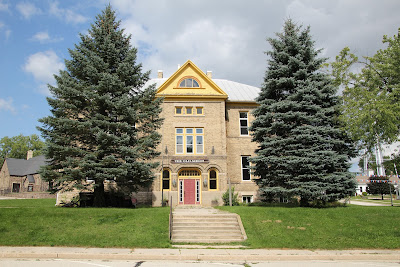 The south side of Rockway School. 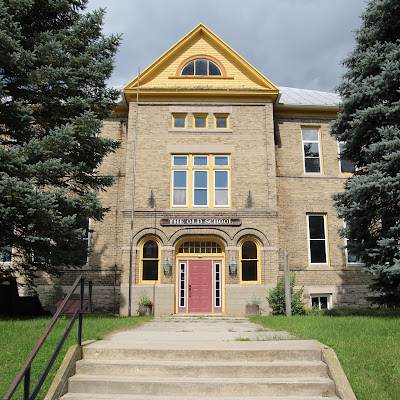 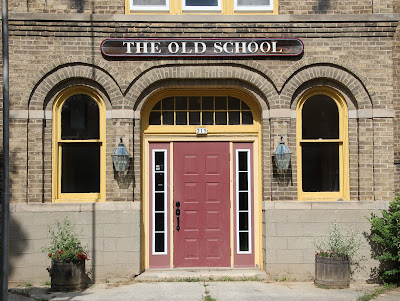 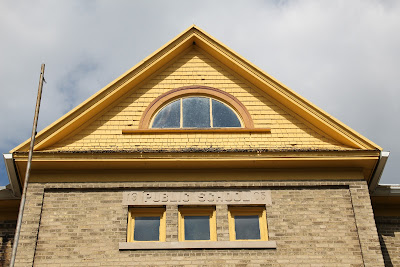 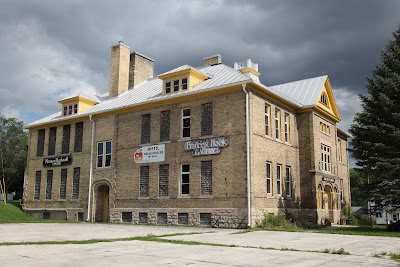 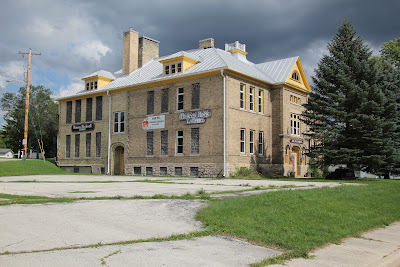 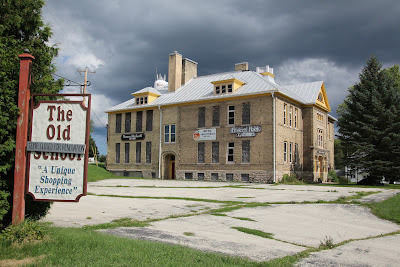 The west side of the school building. 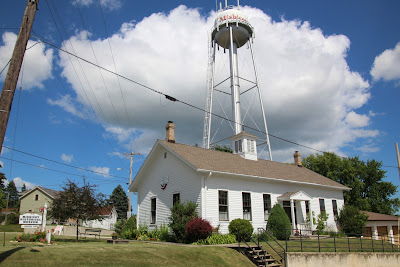 The nearby Mishicot Historical Museum. 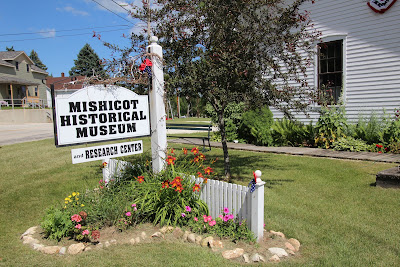 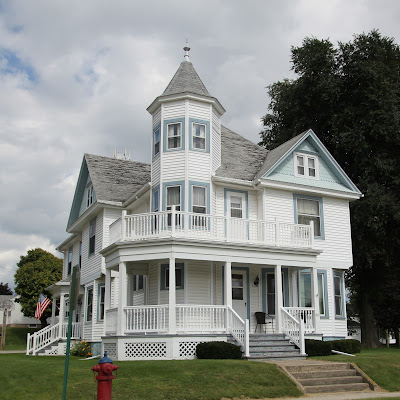 Gorgeous Victorian across the street from the marker. 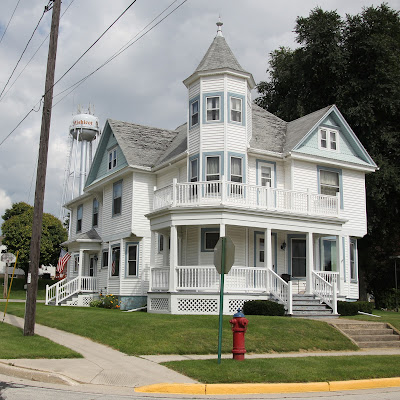 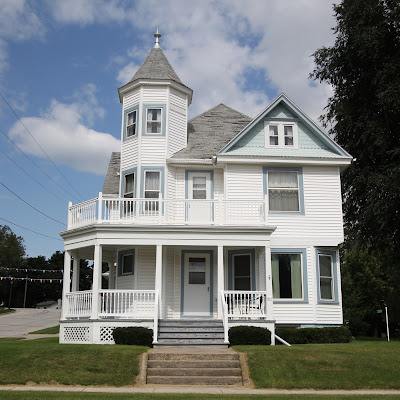 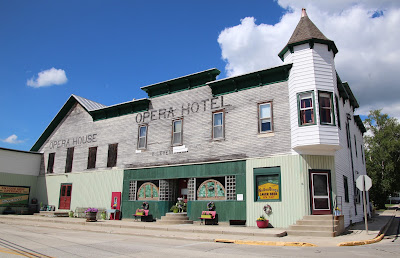 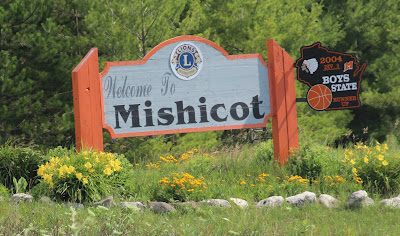