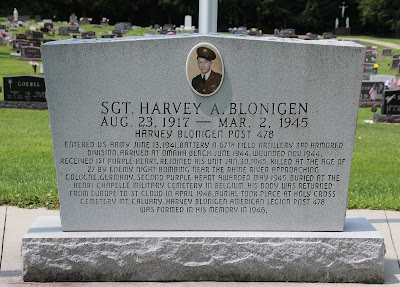 The memorial is located at St. Cloud Cemetery, and is accessible from southbound Church Street, between Marsh Street (to the north) and South Street (to the south), St. Cloud, Wisconsin 53079.

See also, Died While Serving Country, also at this location. 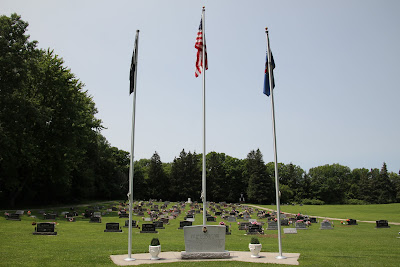 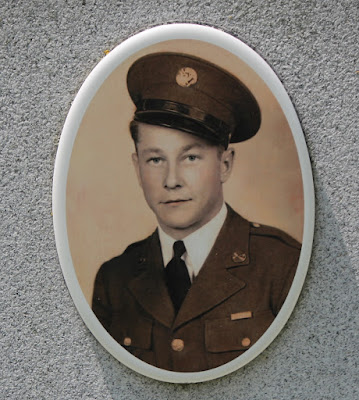 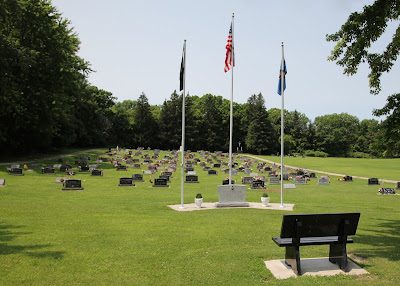 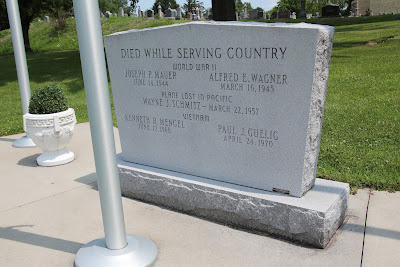 See also, Died While Serving Country, the west side of the memorial. 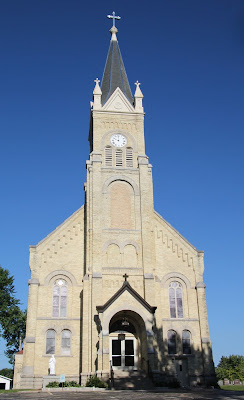 The cemetery is located behind St. Cloud Catholic Church. 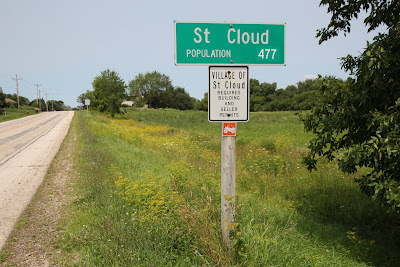 The memorial is located in St. Cloud, Wisconsin.