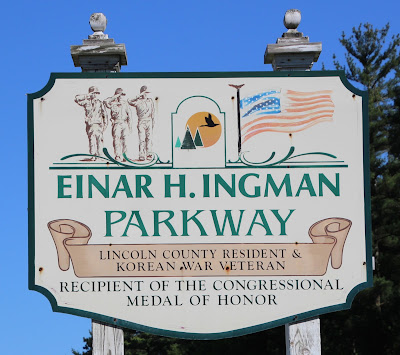 
The marker is located along northwestbound the Einar H. Ingman Parkway / County Road S, about a half mile northwest of U.S. Route 151, Tomahawk, Wisconsin 54487.

He single-handedly attacked a machine gun which was firing on his group, tossing a hand grenade into the emplacement and killing the crew with his rifle. While approaching a second machine gun, he was knocked to the ground and lost part of his left ear when a grenade exploded near his head. As he got to his feet, he was shot in the face by a Chinese soldier; the bullet entered his upper lip and exited behind his ear. He continued his attack on the machine gun, firing his rifle and killing the remaining crew with his bayonet, until falling unconscious. His men went on to capture their objective and force the opposing troops into a disorganized retreat.

Evacuated to Tokyo, Japan, for medical treatment, Ingman regained consciousness seven days later. His left eye was destroyed, his left ear was deaf, and he had suffered a brain injury which rendered him a complete amnesiac, unable to recall his own name. After having emergency brain surgery, his memories slowly returned, although he never regained any memory of being shot or of the events which immediately followed, and continued to have memory trouble for the rest of his life. Sent to Percy Jones Army Hospital in Battle Creek, Michigan, for further treatment, he spent the next two years undergoing twenty-three surgeries.


Sgt. Ingman, a member of Company E, distinguished himself by conspicuous gallantry and intrepidity above and beyond the call of duty in action against the enemy. The 2 leading squads of the assault platoon of his company, while attacking a strongly fortified ridge held by the enemy, were pinned down by withering fire and both squad leaders and several men were wounded. Cpl. Ingman assumed command, reorganized and combined the 2 squads, then moved from 1 position to another, designating fields of fire and giving advice and encouragement to the men. Locating an enemy machine gun position that was raking his men with devastating fire he charged it alone, threw a grenade into the position, and killed the remaining crew with rifle fire. Another enemy machine gun opened fire approximately 15 yards away and inflicted additional casualties to the group and stopped the attack. When Cpl. Ingman charged the second position he was hit by grenade fragments and a hail of fire which seriously wounded him about the face and neck and knocked him to the ground. With incredible courage and stamina, he arose instantly and, using only his rifle, killed the entire guncrew before falling unconscious from his wounds. As a result of the singular action by Cpl. Ingman the defense of the enemy was broken, his squad secured its objective, and more than 100 hostile troops abandoned their weapons and fled in disorganized retreat. Cpl. Ingman's indomitable courage, extraordinary heroism, and superb leadership reflect the highest credit on himself and are in keeping with the esteemed traditions of the infantry and the U.S. Army. 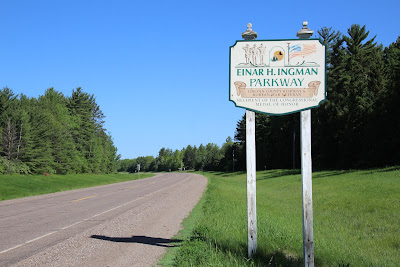 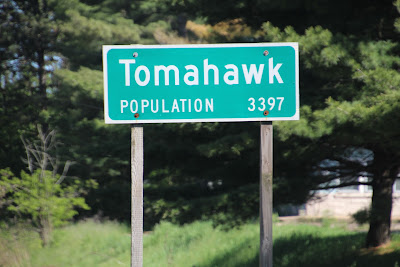 The Einar H. Ingman Parkway is located in Tomahawk, Wisconsin.