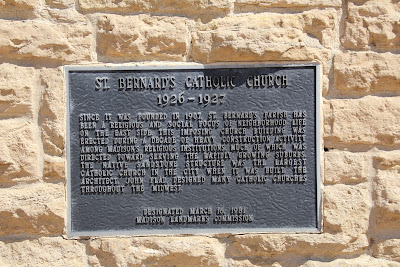 Since it was founded in 1907, St. Bernard's Parish has been a religious and social focus of neighborhood life on the East side. This imposing church building was erected during a decade of heavy construction activity among Madison's religious institutions, much of which was directed toward serving the rapidly growing suburbs. The native sandstone structure was the largest Catholic church in the city when it was built. The architect, John Flad, designed many Catholic churches throughout the Midwest.

The marker is No. 66 in a series of markers erected by the Madison Landmarks Commission. 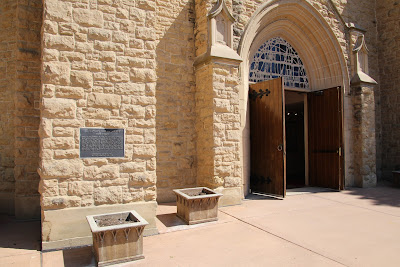 The marker is affixed to the facade to the left of the entrance. 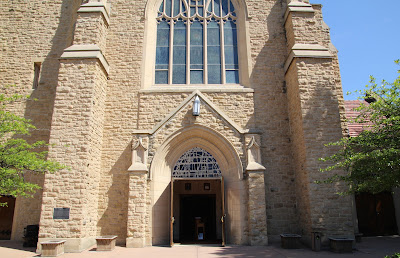 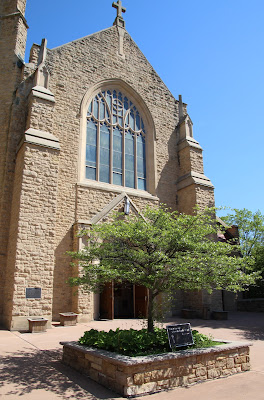 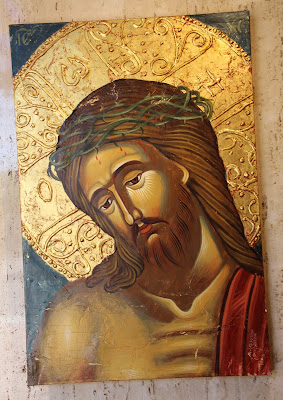 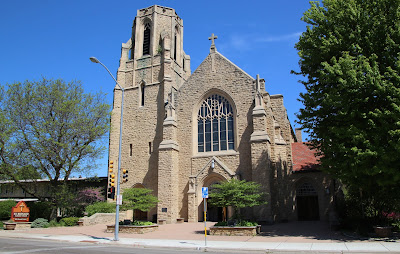 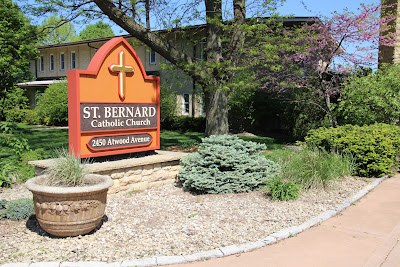