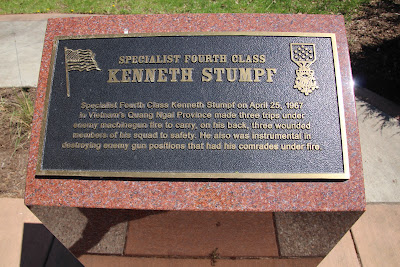 
Specialist Fourth Class Kenneth Stumpf on April 25, 1967
in Vietnam's Quang Ngai Province made three trips under
enemy machinegun fire to carry, on his back, three wounded
members of his squad to safety. He also was instrumental in
destroying enemy gun positions that had his comrades under fire.

The marker is located on Menasha's Isle of Valor, across a small footbridge near the intersection of Keyes Street and Cleveland Street at 640 Keyes Street, Menasha, Wisconsin 54952.


Yellow Footprints: September 5, 2007: Medal of Honor winners to gather for dedication of Isle of Valor

Click here to view all memorials at Menasha's Isle of Valor. 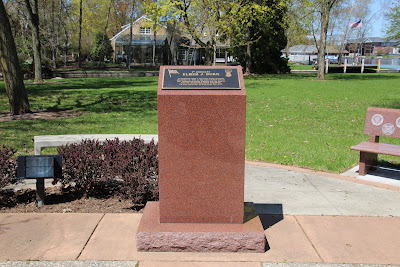 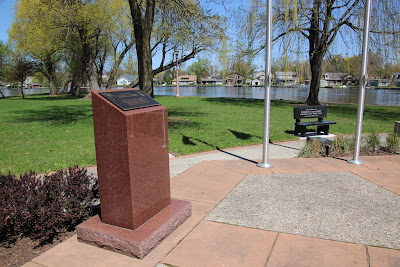 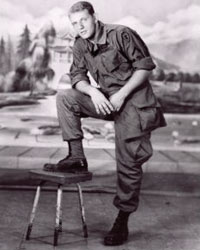 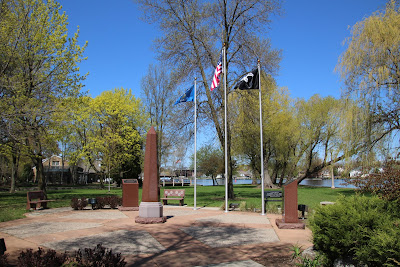 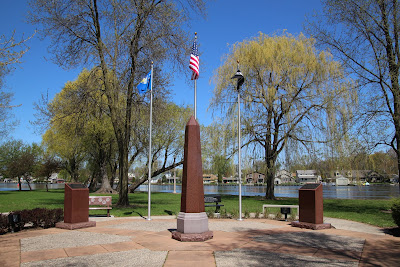 The memorial is on the left. 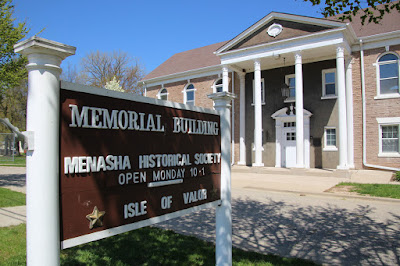 Isle of Valor is located behind
the Soldiers and Sailors Memorial Building. 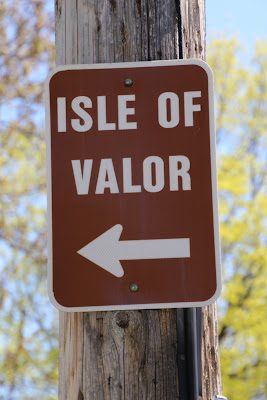 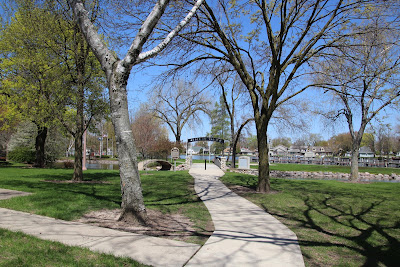 The pathway to Isle of Valor,
on the east side of the Soldiers and Sailors Memorial Building. 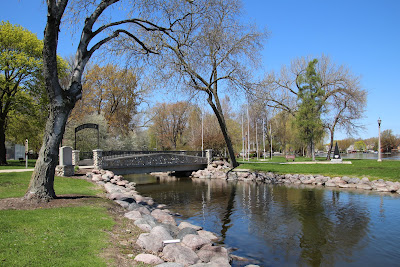 The bridge crossing over the Menasha Channel to Isle of Valor. 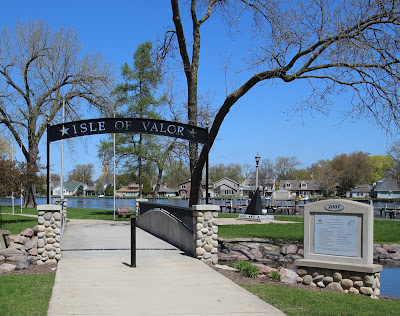 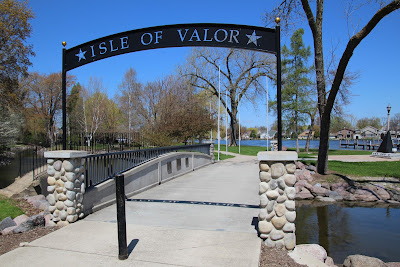 The memorial is located at Isle of Valor in Menasha, Wisconsin.