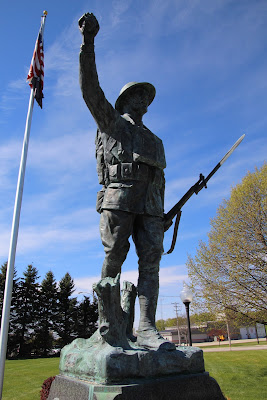 The Spirit of the American Doughboy is a pressed copper sculpture by E. M. Viquesney, designed to honor the veterans and casualties of World War I. Mass-produced during the 1920s and 1930s for communities throughout the United States, the statue's design was the most popular of its kind, spawning a wave of collectible miniatures and related memorabilia as well as numerous copies by other artists. Its title is often shortened to "The Doughboy", and in some locales it is nicknamed Iron Mike. 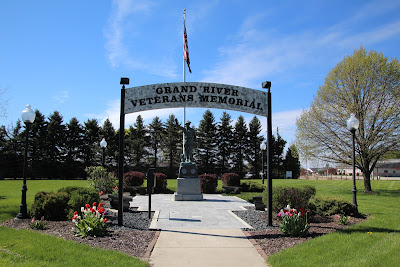 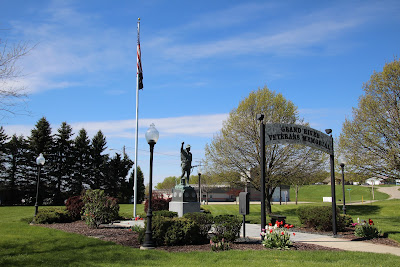 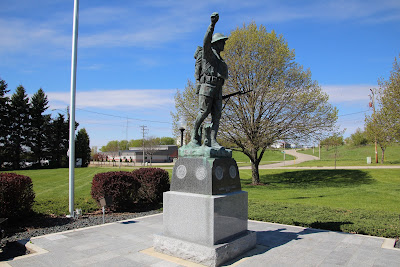 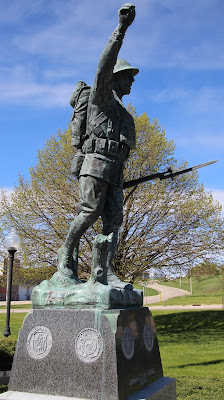 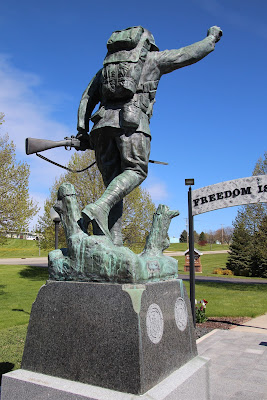 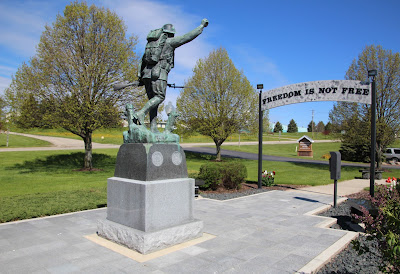 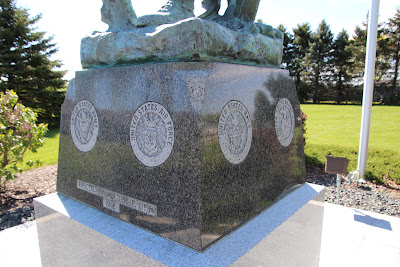 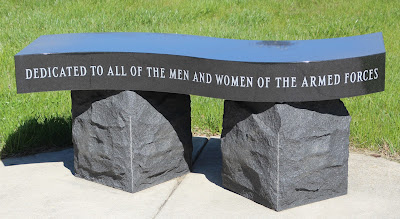 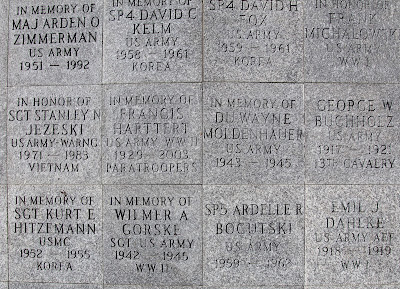 Some of the bricks in front of the memorial. 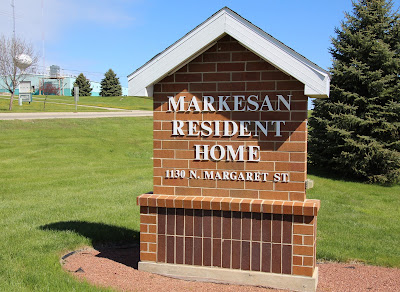 The memorial is located on the grounds of
Markesan Resident Home in Markesan, Wisconsin.