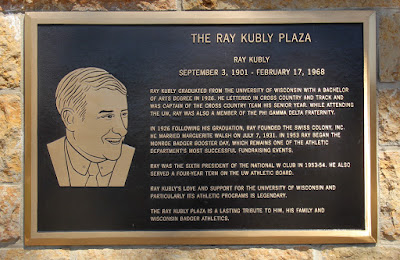 Ray Kubly graduated from the University of Wisconsin with a Bachelor of Arts Degree in 1926. He lettered in cross country and track and was captain of the cross country team his senior year. While attending the UW, Ray was also a member of the Phi Gamma Delta fraternity.

In 1926 following his graduation, Ray founded The Swiss Colony, Inc. He married Marguerite Walsh on July 7, 1931. In 1953 Ray began the Monroe Badger Booster Day, which remains one of the Athletic Department's most successful fundraising events.

Ray was the sixth president of the National W. Club in 1953-54. He also served a four-year term on the UW Athletic Board.

Ray Kubly's love and support for the University of Wisconsin and particularly its athletic programs is legendary.

The Ray Kubly Plaza is a lasting tribute to him, his family and Wisconsin Badger Athletics.

The marker is located at the Ray Kubly Plaza at the Athletic Hall of Fame at The Shell / Camp Randall Sports Center, and is accessible from southbound Monroe Street, just south of its convergence with N. Randall Avenue, at or near 1430 Monroe Street, Madison, Wisconsin 53711. 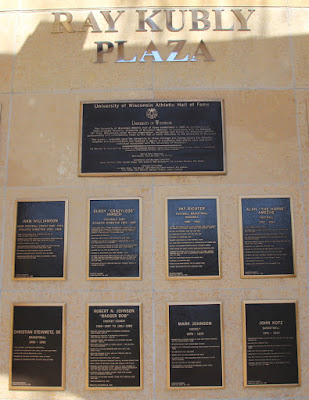 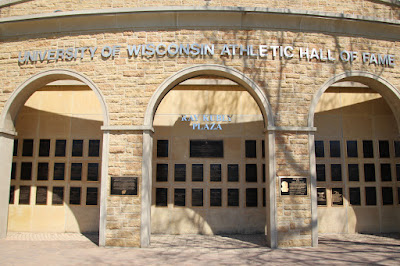 The plaque is affixed to the pillar on the right. 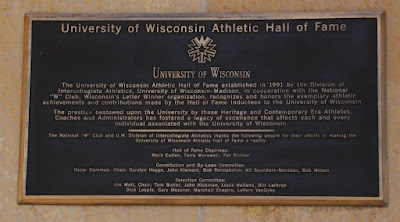 The prestige bestowed upon the University by these Heritage and Contemporary Era Athletes, Coaches and Administrators has fostered a legacy of excellence that affects each and very individual associated with the University of Wisconsin. 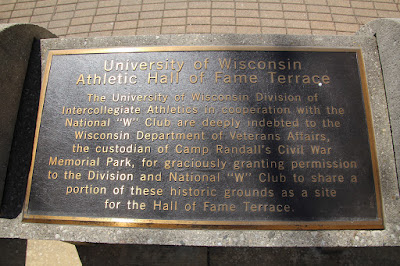 The University of Wisconsin Division of
Intercollegiate Athletics in cooperation with the
National "W" Club are deeply indebted to the
Wisconsin Department of Veterans Affairs,
the custodian of Camp Randall's Civil War
Memorial park, for graciously granting permission
to the Division and National "W" Club to share a
portion of these historic grounds as a site
for the Hall of Fame Terrace. 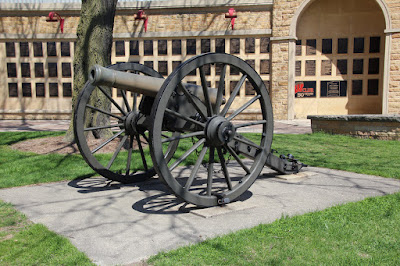 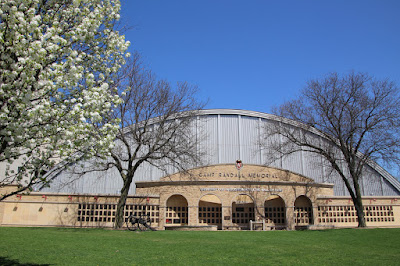 The marker is located at the University of Wisconsin
Athletic Hall of Fame.

The marker is located on the UW-Madison campus
in Madison, Wisconsin.