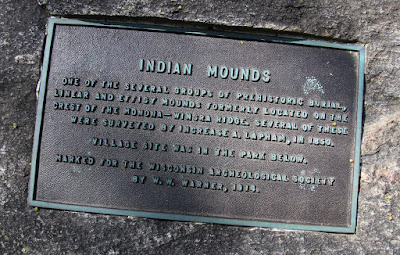 INDIAN MOUNDS
One of the several groups of prehistoric burial,
linear and effigy mounds formerly located on the
crest of the Monona-Wingra ridge. Several of these
were surveyed by Increase A. Lapham, in 1850.

Village site was in the park below.

Marked for the Wisconsin Archaeological Society
by W.W. Warner, 1914

Indian Mounds is located at Vilas Park and is accessible from the southwest of the intersection of southbound Wingra Street and eastbound Erin Street, Madison, Wisconsin 53715.

Vilas Park  Mound Group is significant because it is one of the relatively few surviving Lake Woodland ceremonial centers in the Madison lakes area of Dane County. Although a portion of the group has been destroyed, the mound group retains sufficient integrity to provide important information concerning the Lake Woodland Stage in the southwestern and south central Wisconsin.

Effigy mound groups like Vilas Park are generally dated to the Late Woodland Stage circa 650-1200 A.D. Many believe, however, that the effigy mounds themselves were built during a rather narrow time span of 800-1100 A.D. (J. Stoltman, personal communication). Effigy mound groups are believed to have functioned as ceremonial centers for the periodic reinforcement of kinship ties and belief systems of individual Late Woodland social groups. Dane County once contained over 1,000 mounds in approximately 115 locations or centers that are attributable to the Lake Woodland Stage (Peterson 1979:53). This figure includes at least 289 effigy mounds. Most of these were found in the four lakes are around Madison and most have been destroyed by agricultural practices and urban expansion. Approximately 200 mounds in approximately 50 locations remain. These include less than 60 effigies.

Native American Mounds in Madison and Dane County (1996), by Robert A. Birmingham and Katherine H. Rankin

Overlooking the zoo at the corner of Erin and Wingra Streets is a Late Woodland mound group consisting of a bird effigy, a linear and six conicals. Two or three additional conicals and another bird have been destroyed. The plaque marking this group was dedicated in 1915 in a ceremony attended by representatives of twelve Native American tribes. Other mounds were once located below, on the grounds of the zoo proper. Most of Vilas Park was originally a marsh, providing a bounty of fish, birds, small game and wild rice to the mound builders.

The marker and location are No. 95 in a series of sites designated by the Madison Landmarks Commission. 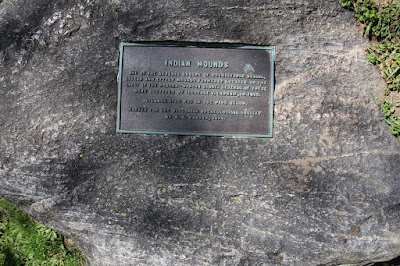 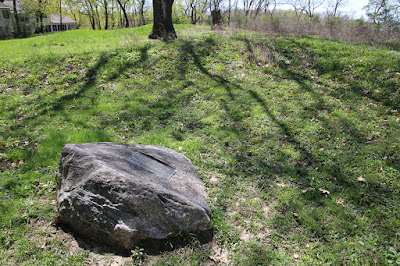 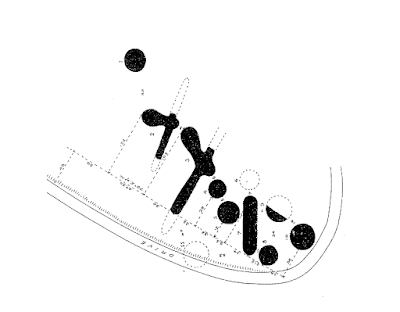 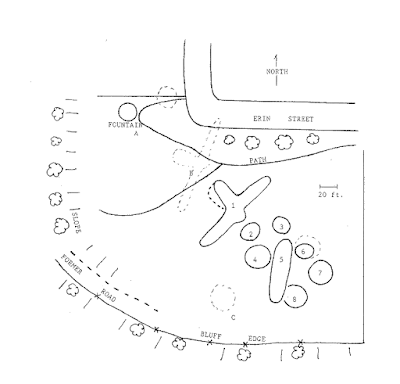 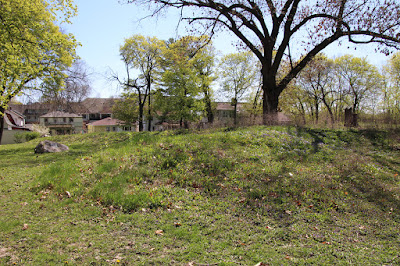 Looking east across the mound,
with the marker boulder visible to the right. 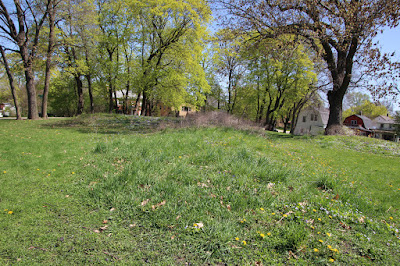 At the sound end of the mound, looking northeast. At the sound end of the mound, looking north. 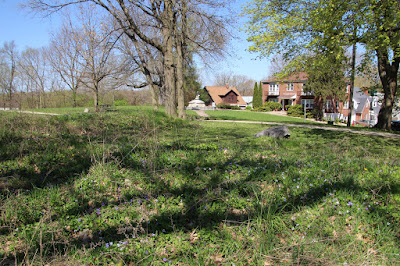 Looking northwest across the mound,
with the marker boulder visible to the right. 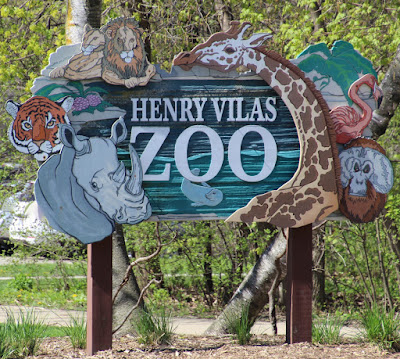 The marker is located in Vilas Park in Madison, Wisconsin.