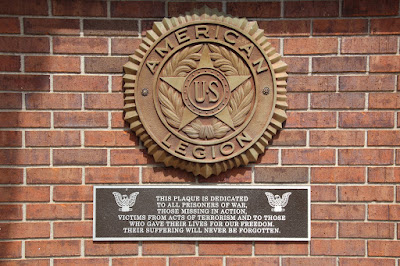 This plaque is dedicated
to all prisoners of war,
those missing in action,
victims from acts of terrorism and to those
who gave their lives for our freedom.
Their suffering will never be forgotten.


The memorial is located on the grounds of the Bredlow-Ewing American Legion Post 467 on the southeast corner of the intersection of Garden Street and State Street, at or near 1680 Garden Street, Ontario, Wisconsin 54651. 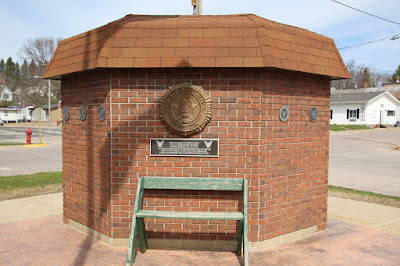 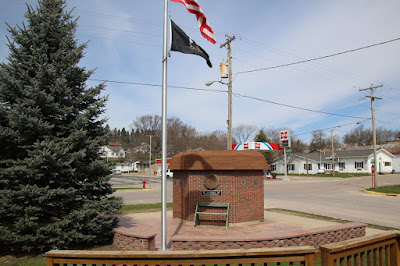 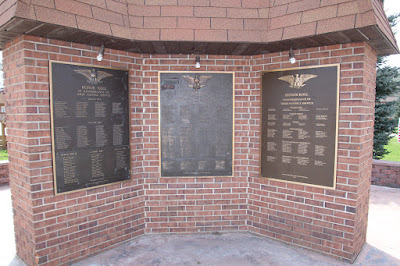 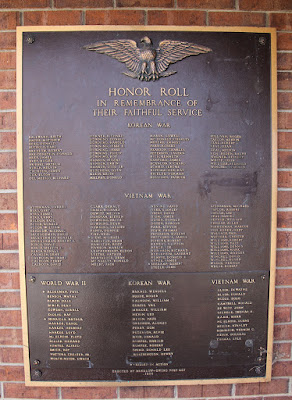 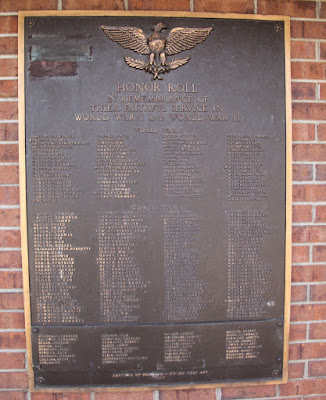 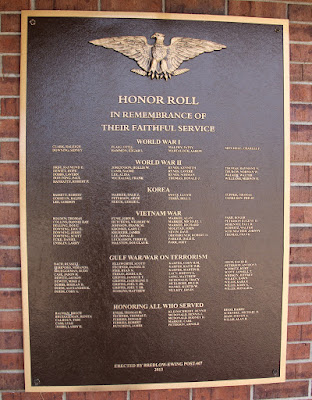 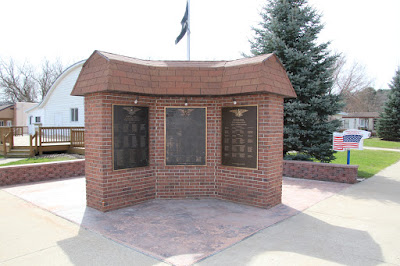 The view coming into Ontario . . .

The memorial is located in Ontario, Wisconsin.