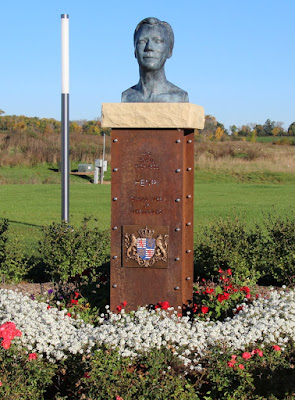 The statue is located across from the Luxembourg American Cultural Center and is accessible from westbound Peter Thein Avenue, west of its intersection with North Royal Avenue / County Highway LL, at or near 100 Peter Thein Avenue, Belgium, Wisconsin 53004. 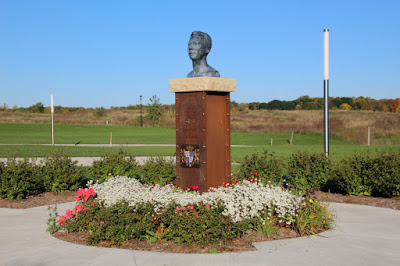 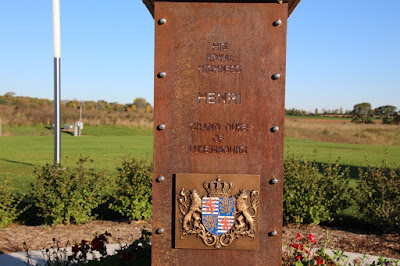 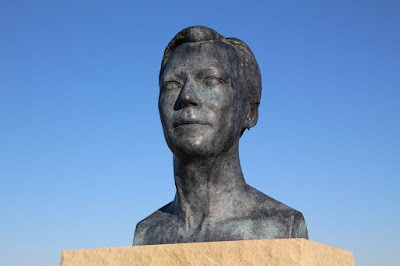 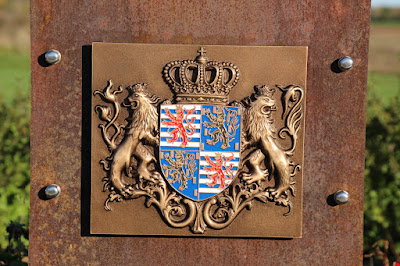 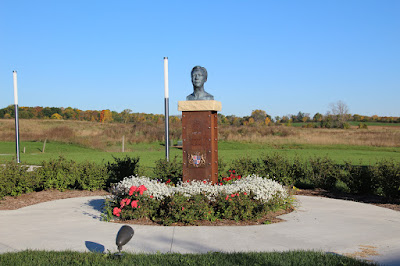 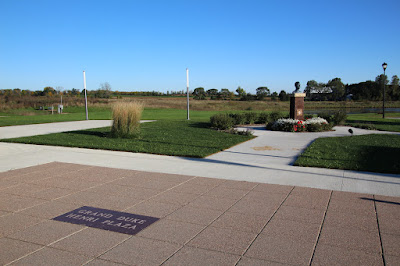 The statue is at Grand Duke Henri Plaza. 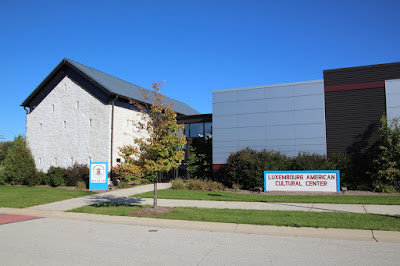 The statue is directly across from this entrance
to the Luxembourg American Cultural Center. 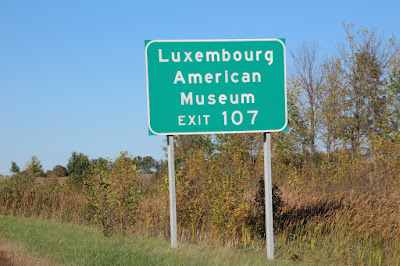 The statue is located at the Luxembourg American Museum
in Belgium, Wisconsin.