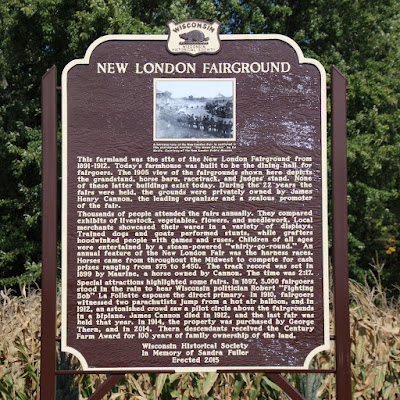 This farmland was the site of the New London Fairground from 1891-1912. Today’s farmhouse was built to be the dining hall for fairgoers. The 1905 view of the fairgrounds shown here depicts the grandstand, horse barn, racetrack, and judges’ stand. None of these buildings exist today. During the 22 years the fairs were held, the grounds were privately owned by James Henry Cannon, the leading organizer and a zealous promoter of the fair.

Thousands of people attended the fairs annually. They compared exhibits of livestock, vegetables, flowers, and needlework. Local merchants showcased their wares in a variety of displays. Trained dogs and goats performed stunts, while grafters hoodwinked people with games and ruses. Children of all ages were entertained by a steam–powered “whirly-go-round.” An annual feature of the New London Fair was the harness races. Horses came from throughout the Midwest to compete for cash prizes ranging from $75 to $450. The track record was set in 1899 by Maurine, a horse owned by Cannon. The time was 2:17.

Special attractions highlighted some fairs. In 1897, 3,000 fairgoers stood in the rain to hear Wisconsin politician Robert “Fighting Bob” La Follette espouse the direct primary. In 1910, fairgoers witnessed two parachutists jump from a hot air balloon, and in 1912, an astonished crowd saw a pilot circle above the fairgrounds in a biplane. James Cannon died in 1912, and the last fair was held that year. In 1914, the property was purchased by George Thern, and in 2014, Thern descendants received the Century Farm Award for 100 years of family ownership of the land.

The maker is located at a highway turnout on westbound Fairview Drive / Wisconsin Route 54, between County Highway S (to the east) and U.S. Route 45 (to the west), at or near 331 West Fairview Drive, New London, Wisconsin 54961.

100 Year Celebration of the New London Fair: History of Fair and the Celebration (October 2012)

Robert Marion "Fighting Bob" La Follette Sr. (June 14, 1855 – June 18, 1925) was an American Republican (and later a Progressive) politician. He served as a member of the U.S. House of Representatives, was the Governor of Wisconsin, and was a U.S. Senator from Wisconsin from 1906 to 1925. He ran for President of the United States as the nominee of his own Progressive Party in 1924, carrying Wisconsin and winning 17% of the national popular vote.

His wife Belle Case La Follette, and his sons Robert M. La Follette Jr. and Philip La Follette led his political faction in Wisconsin into the 1940s. La Follette has been called "arguably the most important and recognized leader of the opposition to the growing dominance of corporations over the Government" and is one of the key figures pointed to in Wisconsin's long history of political liberalism. 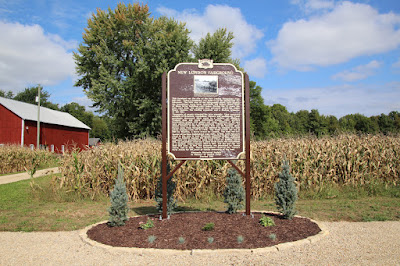 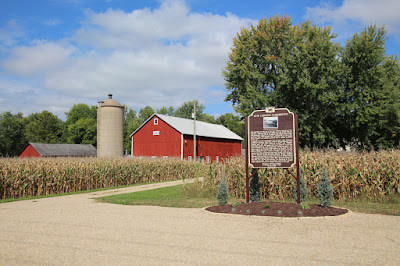 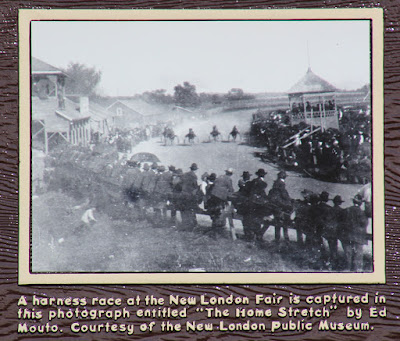 A harness race at the New London Fair is captured
in this photograph entitled "The Home Stretch" by Ed
Mouto. Courtesy of the New London Public Museum. 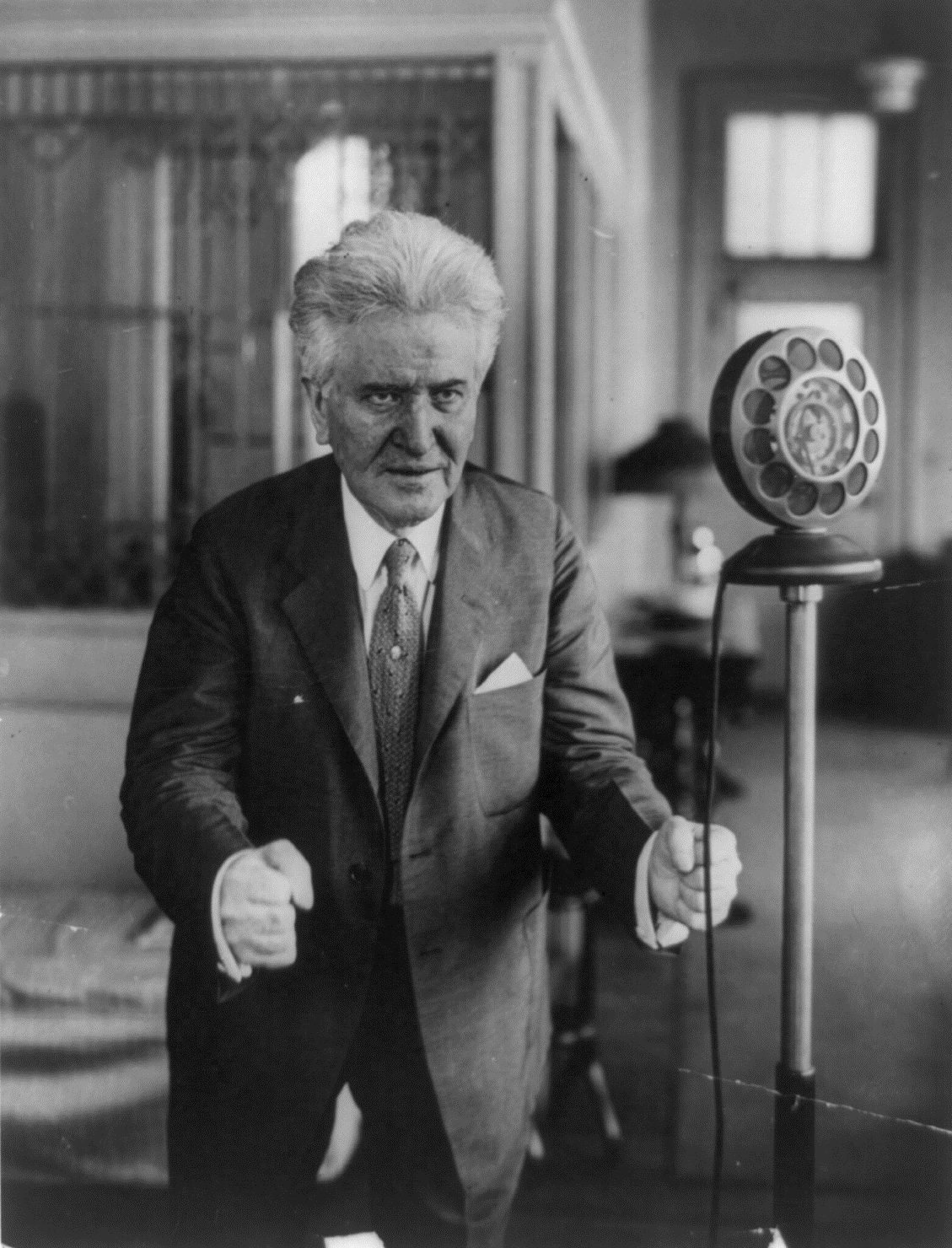 Robert La Follette, Sr., between circa 1922 and circa 1925.
This image is available from the United States Library of Congress's
Prints and Photographs division under the digital ID cph.3b42054.
This tag does not indicate the copyright status of the attached work.
A normal copyright tag is still required. See Commons:Licensing for more information.
This work is from the National Photo Company collection at the Library of Congress. According to the library, there are no known copyright restrictions on the use of this work.
Click here for more information. 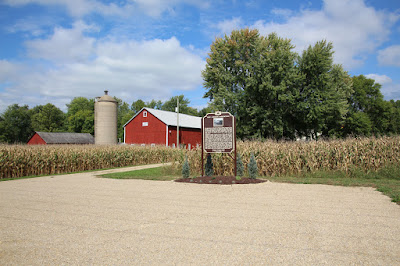 There is plenty of parking to access the marker's location. 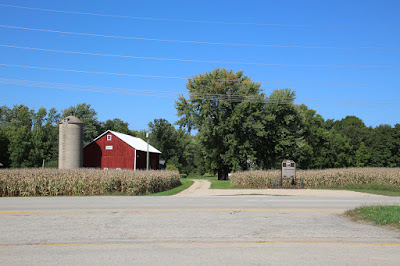 View of the marker from eastbound Fairview Drive / Wisconsin Route 54. 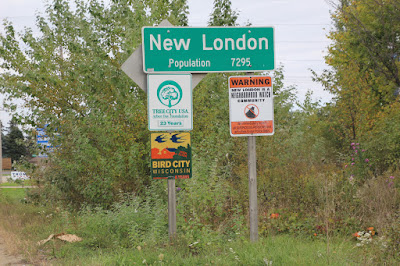 The marker is located in New London, Wisconsin.