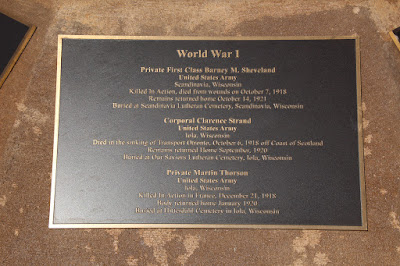 The best estimate of the casualty toll from the disaster is a total of 470 men: 12 officers and 84 crewmen from Otranto, 1 officer and 357 American enlisted men, and 6 French fishermen. After the war, most of the American bodies were reinterred at Brookwood American Cemetery and Memorial in Surrey, England or repatriated to the United States. 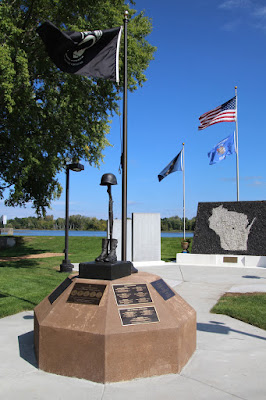 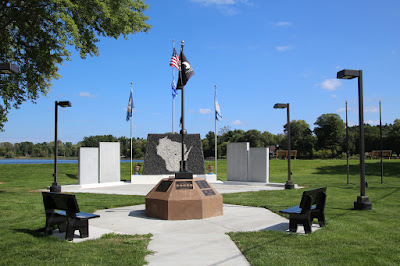 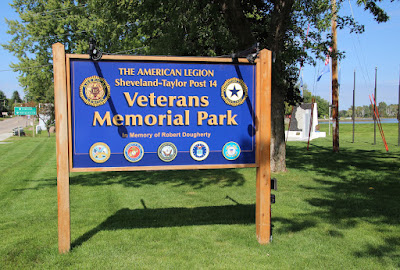