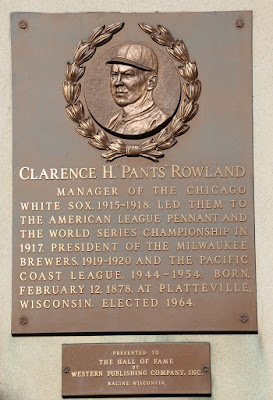 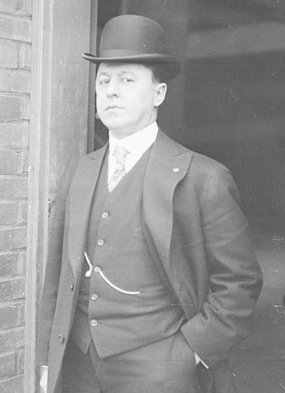 Photograph of Clarence Henry "Pants" Rowland (1915)
This image is in the public domain;
click here for more information.