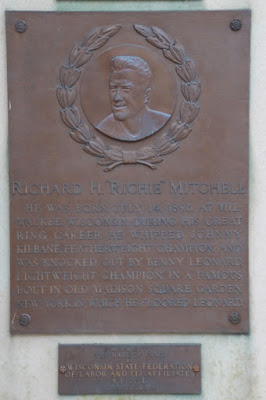 He was born, July 14, 1895, at Milwaukee, Wisconsin. During his great ring career he whipped Johnny Kilbane, Featherweight Champion, and was knocked out by Benny Leonard, Lightweight Champion, in a famous bout in Old Madison Square Garden, New York, in which he floored Leonard.