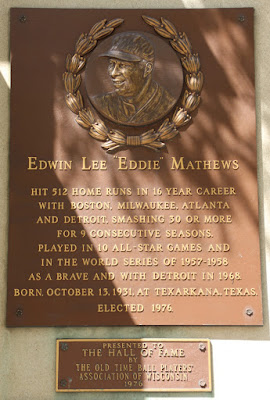 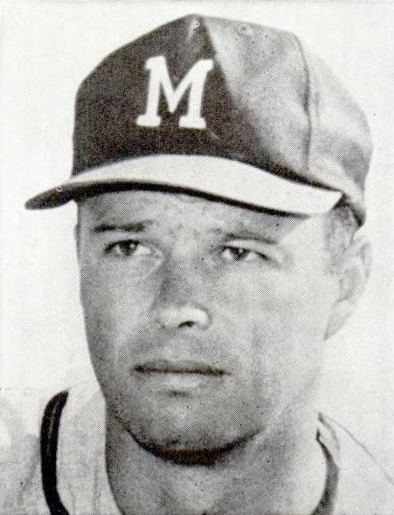 Eddie Mathews, circa 1963
This media file is in the public domain;
click here for more information.