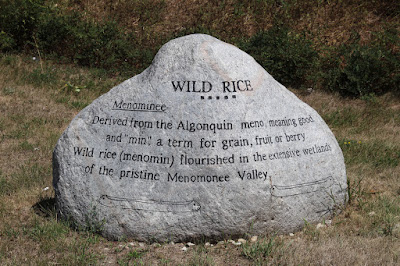 Menominee-
Derived from the Algonquin meno, [sic] meaning good and "min," a term for train, fruit or berry. Wile rice (menomin) flourished in the extensive wetlands of the pristine Menomonee Valley.

The boulder is included in the Merrill Park Eight Boulders and a Pavilion Tour. 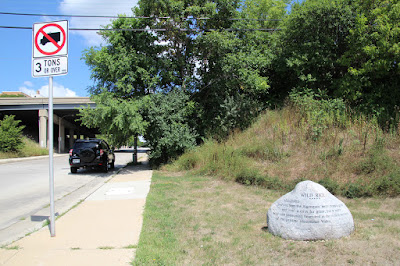 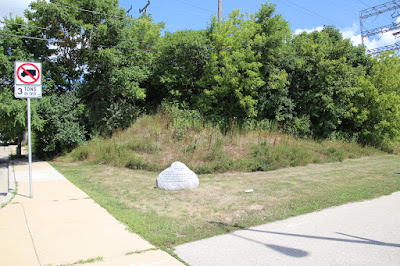 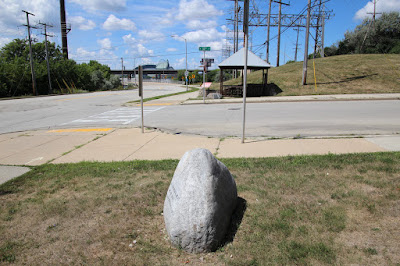