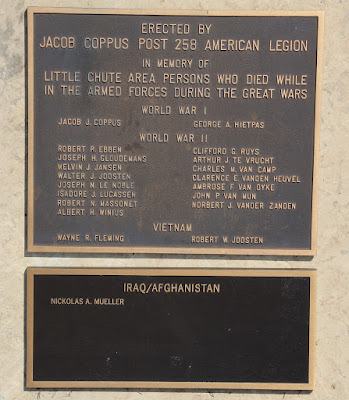 AmericanBattleGraves.com: Jacob John Coppus
Private Coppus was killed in World War I 11-02-1918; he is buried at the American Cemetery in Romagne, France. 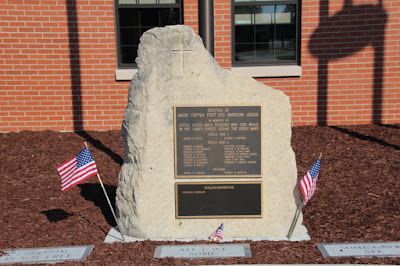 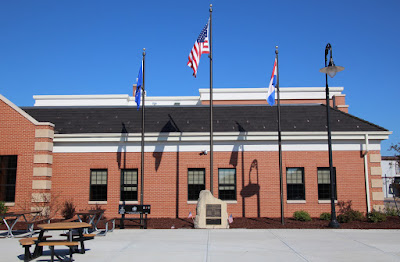 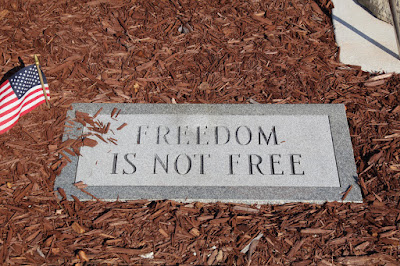 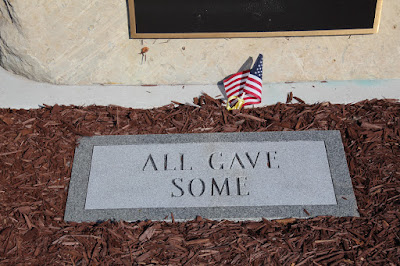 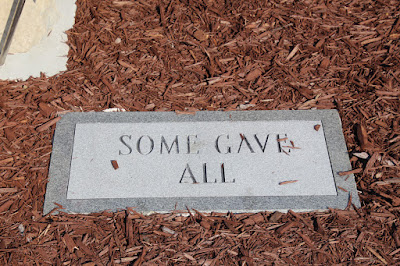 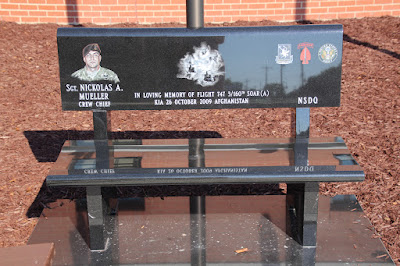 Sgt. Nickolas A. Mueller Memorial Bench, also at this location. 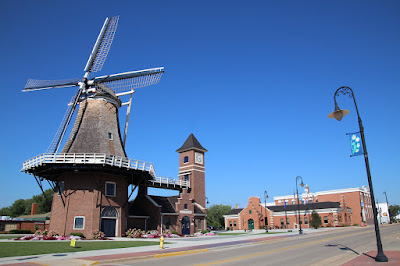 Look for the windmill; the memorial is visible to the far right.