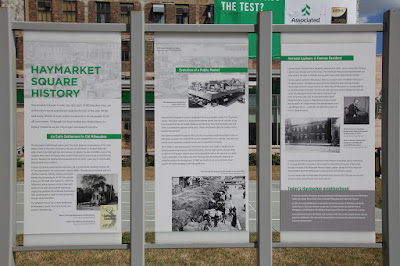 You wouldn't know it now, but this part of Milwaukee was one of the city's most populated neighborhoods in the late 1800s and early 1900s. A vast public market here drew people from all over town. Although the haymarket has faded away, its legacy remains as the cityscape continues to evolve.

An Early Settlement in Old Milwaukee

The Haymarket neighborhood mainly covers the blocks between Juneau Avenue on the south, Walnut Street on the north, 3rd Street on the east and 8th Street on the west. Most early settlers here in the 1830s and '40s were German immigrants. By about the 1880s, many of the residents were Jewish immigrants who had left Europe and Russia to escape persecution and poverty. However, the neighborhood population grew so rapidly, it gave way to overcrowded, impoverished living conditions.

A group of primarily Jewish women volunteers, led by Lizzie Kander, worked to improve life in "the Jewish ghetto" as it was known in the late 1800s. They educated immigrants and their children in sewing, cooking, cleaning and English lessons at local synagogues. In 1901 they opened a house on 5th Street (near Galena St.) called The Settlement, where anyone could go to learn and practice those skills. Using favorite community recipes, they published The Settlement Cook Book in 1903, which became a staple in American kitchens through most of the 1900s.

Evolution of a Public Market

Around 1840, Milwaukee's founders designated this area as a public market. The "Haymarket Square" name later caught on as a place where farmers parked their horses and piles of hay they brought into town for dairies, breweries and tanneries. Grain and wood were also sold there. As automobiles appeared in the 1910s, produce and flowers filled the market, and the need for hay declined.

The market continued through the 1950s, but the surrounding neighborhood had its share of difficulties as people who could afford to move migrated from city to suburbs. They often left behind vacant businesses, rundown homes and a fragmented community.

By the 1960s, urban renewal gained momentum, though it was tough on neighborhoods already experiencing economic and social hardships. The city sued itself in a strange effort to overturn the founders' original deed which restricted the area to be used only as a public market. Eventually, many homes and other buildings were demolished to make way for industrial and business development. In 1968, you could still see a few old horse-drawn wagons left next to buildings in the Haymarket area.

Lapham Street, Lapham Peak in Delafield, Lapham Hall at UWM... all are named after Increase Lapham (yes, Increase was his first name). This remarkable Wisconsinite lived right here, just a few yards to the west on McKinley Avenue, which was called Poplar Street in his day.

Increase Lapham arrived in Milwaukee in 1836 as a surveyor and is considered "Wisconsin's first great scientist." He diligently observed and recorded data about geology, biology, meteorology and other natural sciences. He made many of Milwaukee's early maps and the first published map of the state. His drawings and maps were used to develop railroads and canals. He catalogued the first description of all plants and shells in the Milwaukee area. He published studies about meteorites, Native American effigy mounds (some of which were located in this neighborhood), and damage reports from Lake Michigan storms - eventually prompting the creation of the U.S. Weather Service.

Lapham warned officials about the danger of deforestation long before others understood it. A strong advocate for education, he founded the State Historical Society of Wisconsin and was a founder of the Milwaukee Female College. Lapham, along with Rufus King, was instrumental in developing Milwaukee's public libraries and education system.

Increase Lapham kept his Haymarket homestead until he died in 1875. We owe much to this amazing scholar, philanthropist and conservationist!

Today's Haymarket neighborhood
is home to a variety of housing, growing businesses and organizations such as the Milwaukee Youth Arts Center, Boys & Girls Clubs of Greater Milwaukee and Golda Meir School.

In 2014, Associated Bank built a new branch here at the corner of McKinley and Martin Luther King Jr. Drive on a former vacant site. The bank teamed up with the City of Milwaukee and NEWaukee to build Haymarket Square Park for the community to enjoy.

Associated Bank honors the history and heritage of the Haymarket neighborhood. We are proud to collaborate with community organizations to improve the urban landscape for business and recreation. 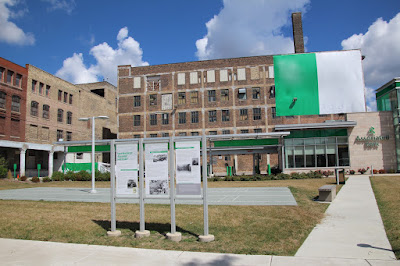 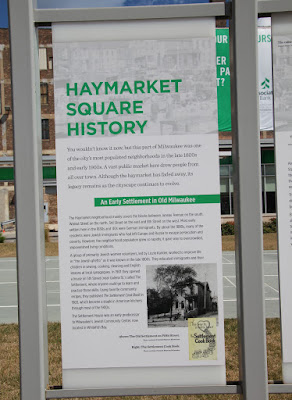 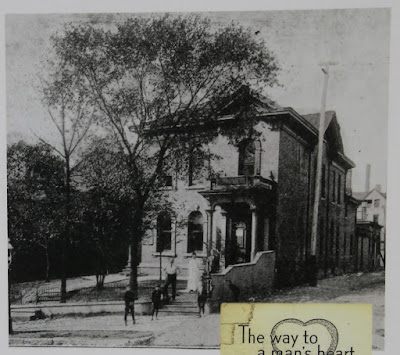 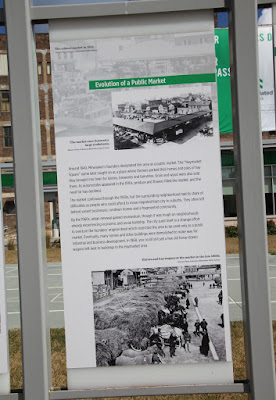 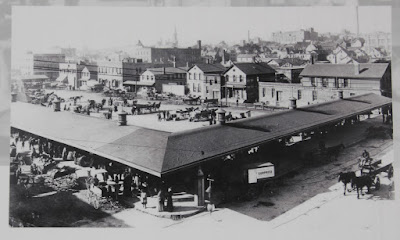 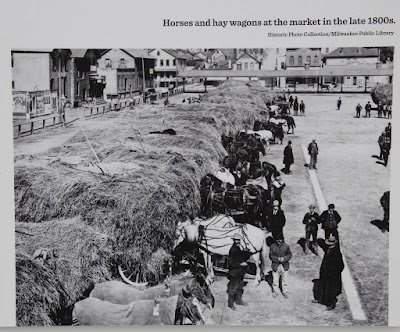 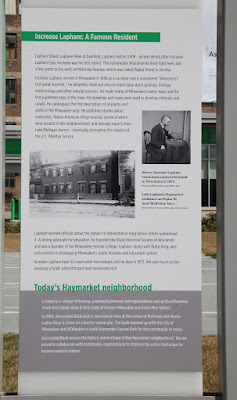 Panel on the right. 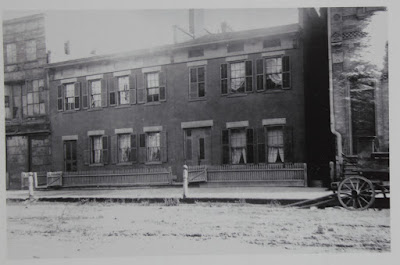 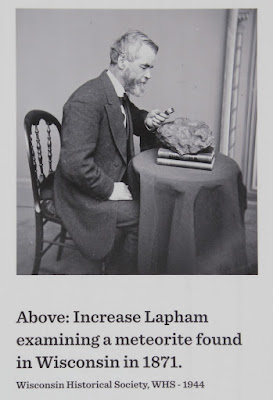 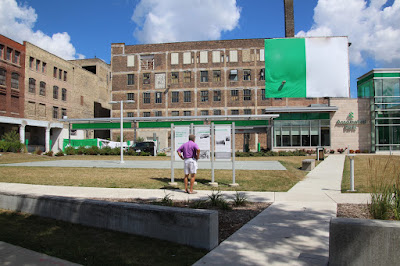 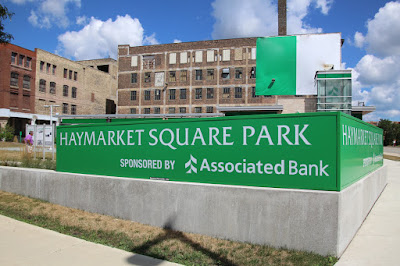 The marker (visible to the left) is located at
Haymarket Squart Park in Milwaukee, Wisconsin.