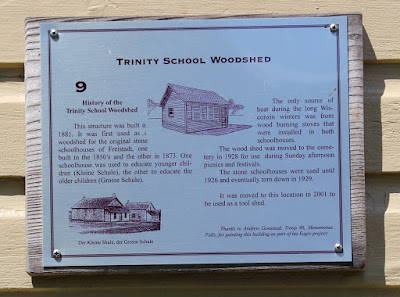 The only source of heat during the long Wisconsin winters was from wood burning stoves that were installed in both schoolhouses.

The wood shed was moved to the cemetery in 1928 for use during Sunday afternoon picnics and festivals.

The stone schoolhouses were used until 1926 and eventually torn down in 1929.
It was moved to this location in 2001 to be used as a tool shed. 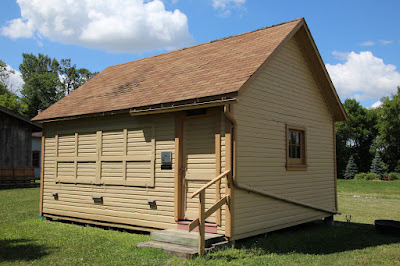 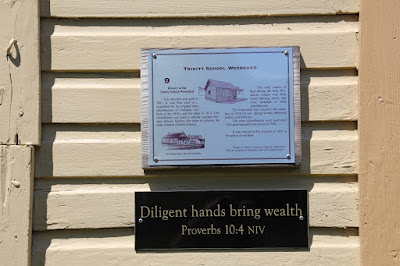